Celebrating World Oceans Day…Or Did You? 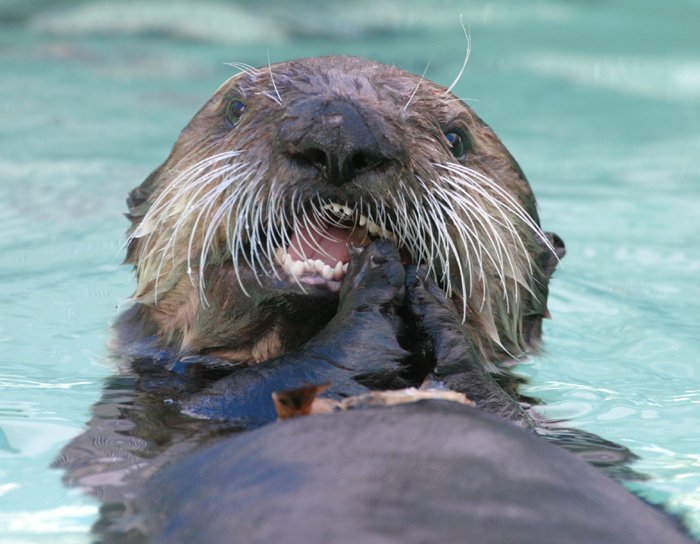 This post on World Oceans Day is sponsored by Dawn as part of my partnership with Dawn Wildlife. Thoughts and opinions are my own.

Did you guys know that World Oceans Day happened last Thursday on June 8? No? That’s the thing; I suspect you’re not alone.

A few months ago, I signed up to write a post about World Oceans Day in conjunction with Dawn Wildlife as part of my partnership {hence the disclaimer above.} It was a topic I was interested in because, quite frankly, I knew nothing about it. For some reason, I had never really noticed much online fanfare over World Oceans Day. 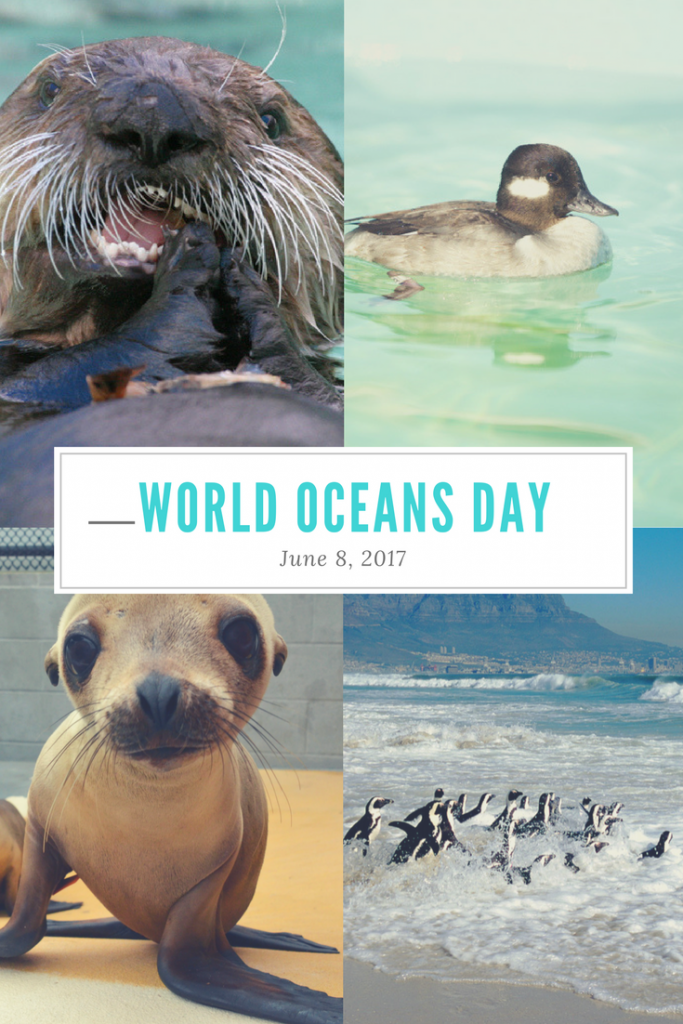 How is that possible? People go nuts online over Taco Tuesday and Women Crush Wednesday and Throwback Thursday….but no one pays attention to the single day every year when the goal is to honor and conserve the world’s oceans? Seems bizarre. I chalked it up to my own ignorance and left it at that.

Then last week rolled around. I originally planned to write on the topic on June 8 since that was the *official* World Oceans Day. But then, I became curious and decided to conduct an experiment. I’m neck deep in the social media world; how many mentions could I find for World Oceans Day? One? Five? Ten? Two dozen?

Turns out, I found zero. A big, fat goose egg. Now, to be fair, I didn’t go out of my way to search them out so this could merely be a byproduct of my social media circles {we’ve all heard the facts about living in an echo chamber when it comes to online activity, right?} But I didn’t see a single one casually thrown about it my network. 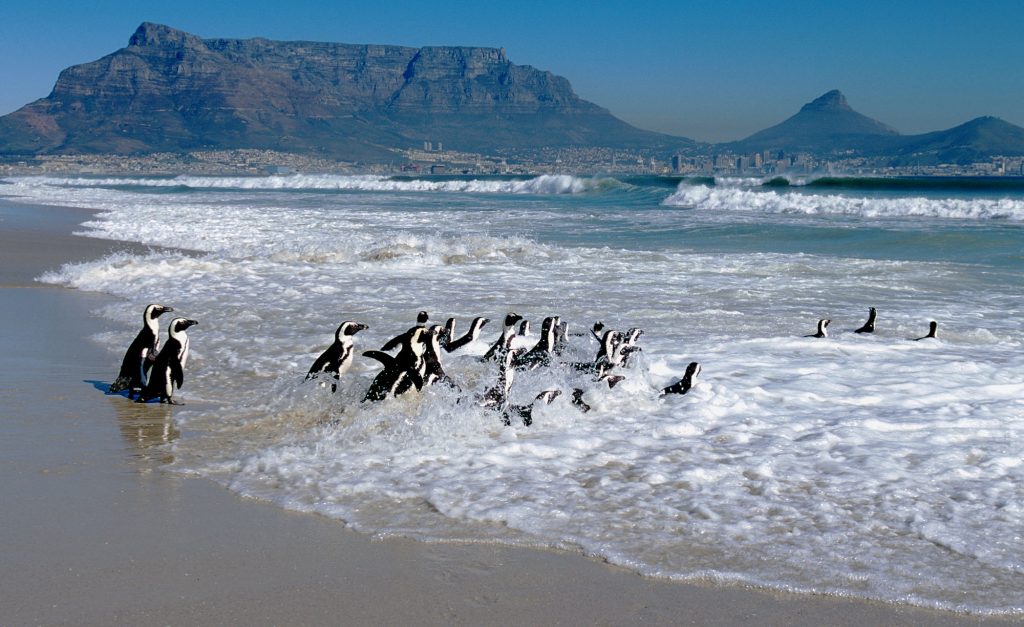 Photos from the 2000 MV Treasure Oil Spill off Cape Town, South Africa. IBRRC teamed up with IFAW on this spill.

The ironic thing is that it wasn’t for a lack of posting. In fact, many bloggers dedicated last Thursday to a movement called A Monumental Day of Blogging using the hashtag #MonumentsForAll. Based on the superficial searches of my newsfeed, I saw at least 25 separate blog posts celebrating our nation’s monuments.

25. Twenty-five separate people in my circle took the time to write about their love for public lands. You may have noticed more in your circle because I’m sure those 25 individuals aren’t the only ones. And to be sure, I’m not knocking their efforts. Y’all know I’m passionate about supporting public lands and have written on the topic many times myself. It’s a worthwhile topic and I’m very happy to see so many people collaborating in this fight together.

But here’s my question: why do we care so much about our natural environment when it involves dirt and trees and mountains and desert but seem to care less when it calls for salt water and sea life? 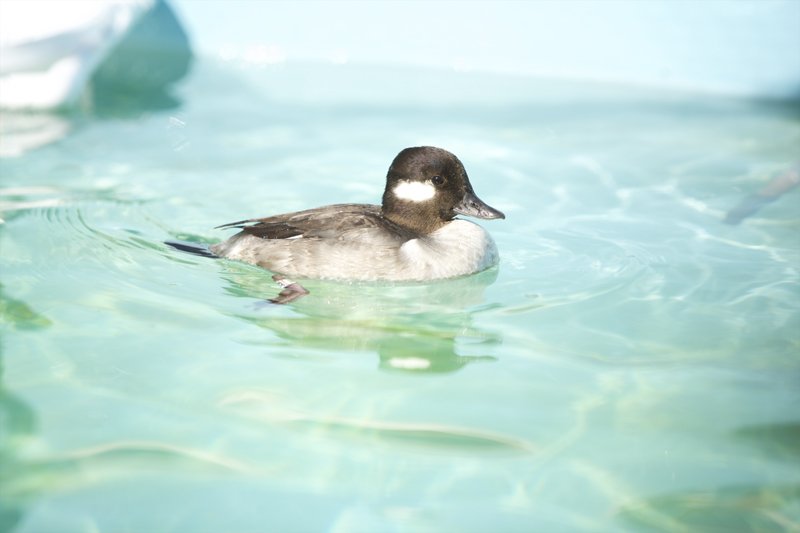 I realize this may be a rather large jump to a broad conclusion that could be a result of my location. I live in land-locked Colorado; perhaps my perspective is skewed since there isn’t an ocean within 1000 miles?

But then I flipped through a few blog posts from those writing about our national monuments and realized the authors are scattered all around the country. Utah; Arizona; California; North Dakota; Washington; Nevada; New York; the list continues. Admittedly, most posts I saw came from the American West, but many were from states that touch a body of water.

We Care About What We Know

And again, I need to reiterate: I love that so many people teamed up to speak out against the potential public land heists. It makes my heart sing! But after visiting the International Bird Rescue and Marine Mammal Center back in April, my eyes have been opened to more environmental concerns than before. Personally, it’s so easy for me to speak to what I know. And what I know is dirt trails and grizzly bears and mountain lions and sky-scraping tree trunks. I’m not as familiar with deep sea wildlife and aquatic critters and ocean ridges and seamounts and various other features pertaining to the ocean.

But I need to be.

We’ve all heard the stats: oceans cover 71% of the planet. That’s an astonishing amount of territory for a topic that’s highly underrepresented. In fact, things didn’t get moving until the 1987 Brundtland Report noted that oceans don’t have a strong representative voice when compared to other environmental sectors. That led to the first World Oceans Day in 1992, which was then officially recognized by the United Nations in late 2008. Pretty crazy considering the stats: 71% of our planet and the ocean plight wasn’t formally recognized until less than a decade ago.

The bottom line is this: overfishing, pollution, and climate change are drastically affecting our oceans and we’re just barely beginning to use our collective voices to stand up for that eco-environment. Back in April, I spoke with the public relations director at the Marine Mammal Center and he said that most people simply don’t understand how devastating the effects of human impact have been on our oceans.

90% of fish stocks are overfished.

If we stay on course, there could be more plastic than fish in the sea by 2050.

Over 150 million tons of plastic are currently in the sea.

The list goes on and on. We’ve all seen the gut-wrenching video circulating Facebook with a turtle who has a plastic straw stuck in his nose, right? I saw dozens more similar cases {and worse} while at the Marine Mammal Center. It broke my heart to see so many hurting animals, but it was probably for the better since it sincerely made me more aware of what’s going on beyond my front door. 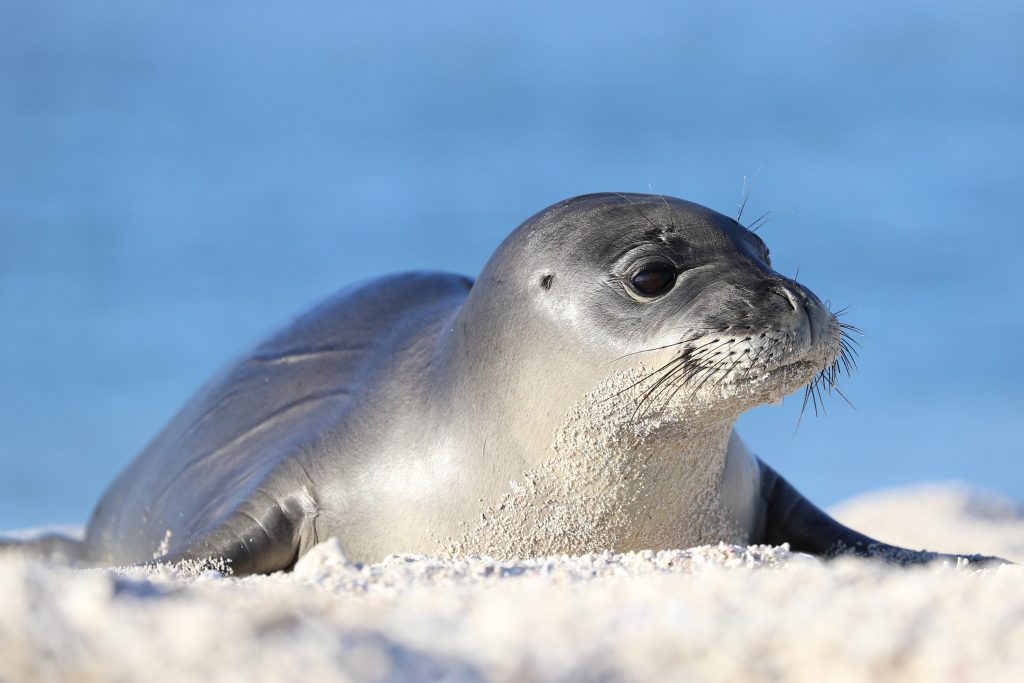 And that’s what matters, right? That we are continue to gather awareness about what’s out there along with ways we can do our own part to help?

Pregnancy: Everybody Has an Opinion