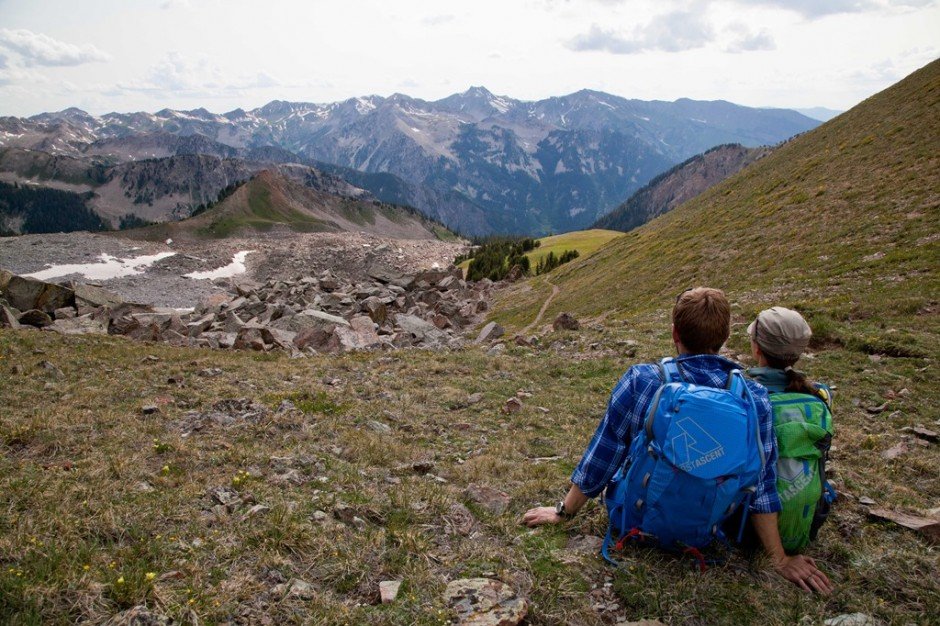 I don’t think I will ever be sad about the fact that Will is from San Diego. Ever. 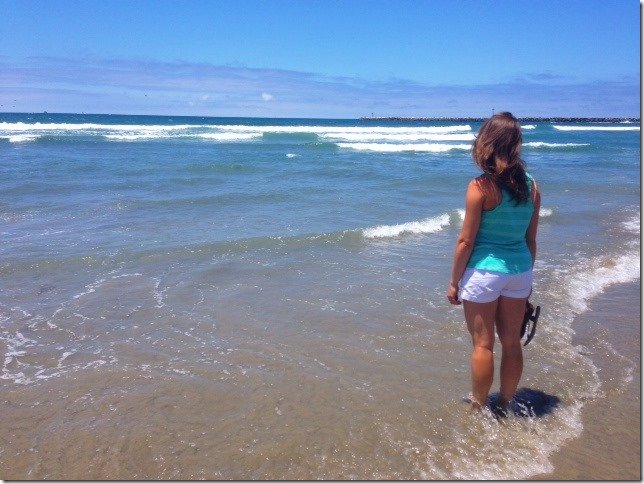 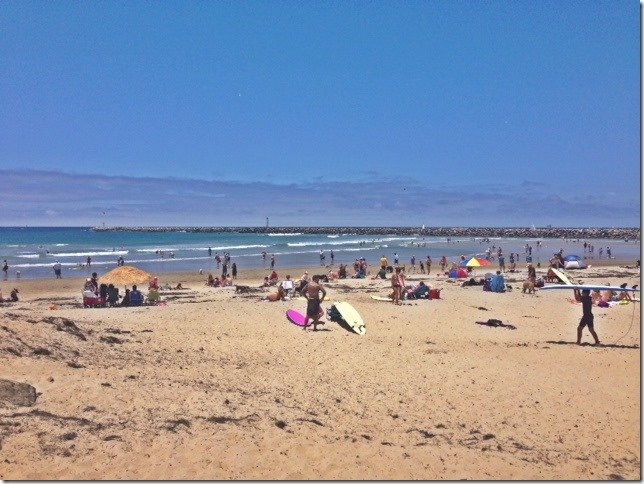 We spent the past weekend in So Cal during a whirlwind trip – we flew out Friday night and came back late on Sunday. Turns out, TWO of our friends were getting married on Saturday so we decided that a mini vacation was in order.

We tried our best to attend both ceremonies, but could only do so much. As a result, we made it to the ceremony of the first wedding, left, and headed north in order to catch the reception of the second. It wasn’t perfect, but Will and I were both so glad that we were able make it for their big days! 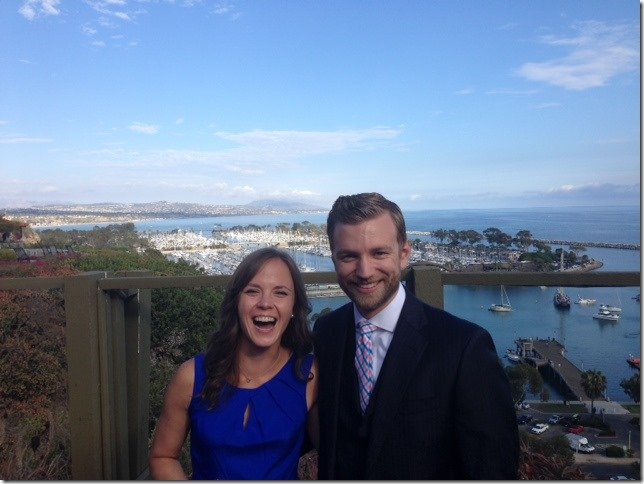 As I was curating the internet yesterday, trying to catch up on must-read stuff that I missed over the weekend, I stumbled across an article shared by Semi-Rad. In a nutshell, the author poses an interesting question: Is backpacking dying?

Upon reading the title, I grew indignant and irritated. Who wrote this thing?! Why would they even ask that question? Backpacking is alive and prospering, of course!

{Because naturally, my hobbies are everyone’s favorite….}

However, I kept reading and the well-written piece caught my attention. And then, I read some more and realized the author has some valid points. It got me to thinking: who do I see on the trail? 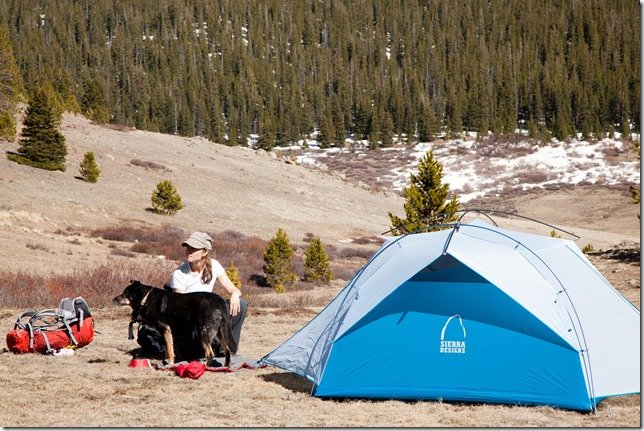 Photos by my beloved. Check out his new IG account!

Here in the 303, I feel like backpacking is alive, kicking and revving its engines. We always see other people out and about, tents pitched in far oft fields and rogue hikers scrambling along the ridgelines to towering peaks. However, the more I thought about it, I realized this:

I’m definitely one of the youngest out there!

Sure, we see dozens of people on trail and many of them are in our age bracket. However, at 32-years-old, I’m not exactly the sprightliest of spring chickens, you know? I racked my brain, trying to remember the sight of teenage groups or even college kids. And you know what? I really can’t remember seeing too many of the sub-25 variety. 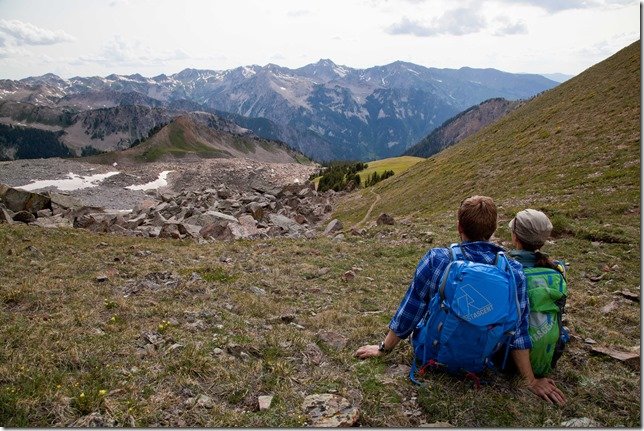 As the author notes, the next generation is more interested in sports that involve obvious sources of adrenaline: hucking cliffs on skis, dirt biking across deserts, and rock climbing gnarly pitches all come to mind. Are those sports awesome? Of course they are {minus the dirt biking, but don’t get me started on my hippy, don’t-destroy-the-environment tendencies!} However, it does seem that the younger crowds aren’t as interested if a GoPro can’t snag sweet, puke-inducing YouTube footage. 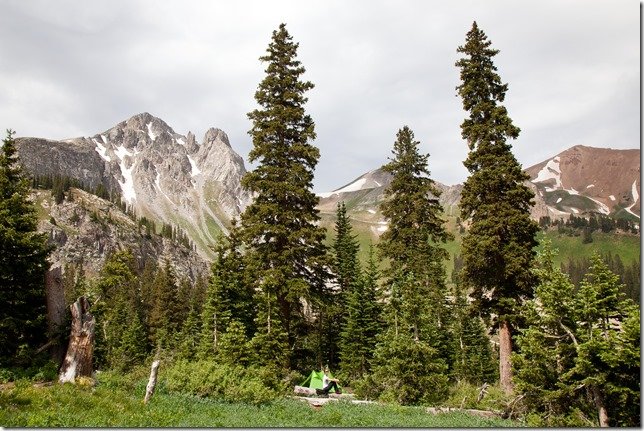 Our cozy home for three nights

Why is that? For the younger generations, I think the outdoor gene is sadly missing in its entirety. We’ve all heard it before, but video games and iPads are replacing that time when I used to be playing in the mud, creating “pottery” for my mom. And for the college-age crowd? I think they are just misinformed!

I hear so often that backpacking doesn’t have the “adrenaline payoff” that other sports do, and honestly, I think people are doing it wrong! Sure, the stereotypical backpacking trip appears relatively mundane: you shuffle a few miles into the silent woods, schlepping an insanely heavy pack, only to sit by your tiny tent, content with your own thoughts, while sleeping uncomfortably and singing kumbaya. Does that sum it up? 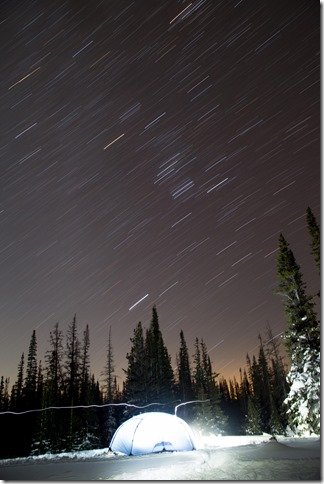 Who says you can’t backpack in the snow?!

Backpacking is so much more than that! Yes, the pack can be absurdly heavy but the sense of accomplishment you feel after lugging that behemoth up the side of a mountain is beyond comparison. And the wildlife you encounter? Nowhere else will random Grizzlies and coyotes and mountain goats wander up to your tent, solely for the sake of curiosity. And as for adrenaline? The sport offers it up in spades! Some of the best climbs, peaks and vistas can only be accessed from a remote basecamp. Sure, you can nab the easy summit with everyone else who drove up from Denver, but why not check out the views from somewhere that few have visited?

Maybe the upcoming generations aren’t interested, but maybe they just aren’t exposed to this stuff either. Dave Skinner wrote an awesome post on Trek Tech yesterday, expounding on his methods for helping his children love the wild. Sure, they aren’t anything extreme, but maybe one of those smaller microadventures will spark something inside the mind of his kids. And maybe, we’ll have the next John Muir on our hands! 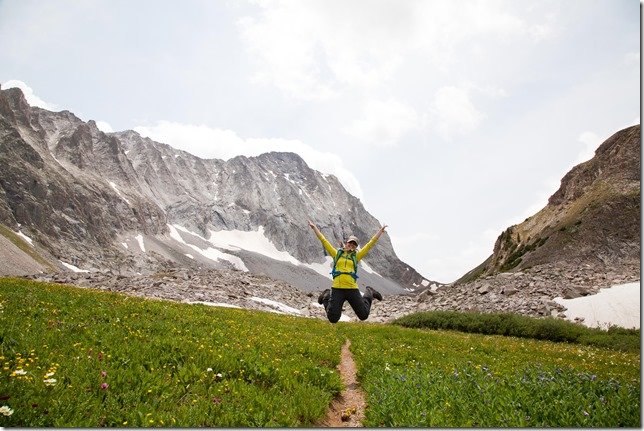 As for me? You can find me outside, as far from society as my legs will take me. Because that’s where I find my adrenaline.

If you’re a backpacker, what are your thoughts? I’d truly love to know.

If you’re not, why not? Does it sound boring to you? Or does sleeping in the dirt just not ring your bell?