The Most Disappointing Series Finale

When Will goes to the World Cup and leaves me to fly solo for a week, what do I do?! 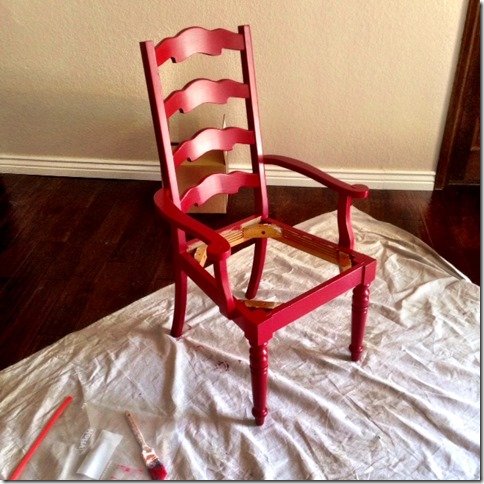 PAINT ALL THE CHAIRS!

{Truthfully, I did many other things too but we’ll talk about those later}

More importantly, I also turn on the TV to some ridiculous marathon and let the noise entertain me while I paint. This weekend, I watched the last season of LOST, and it reminded me of how much I hated the end of that show. I was such a fan for so many years and kept watching in hopes that they would answer all the questions presented throughout the six-year run. I mean, if the writers had actually been able to tie everything together, that likely would have been a cinematic feat, no?! How awesome would that have been?! 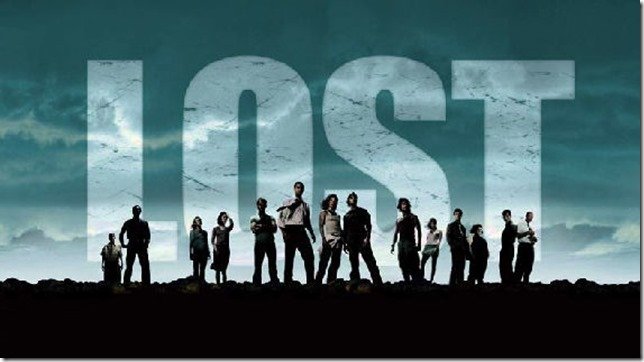 But alas, they didn’t even come close and they wrote {what I consider to be} one of the worst series finales ever. Seriously, did any of the show ever matter?!

Naturally, this got me to thinking while I continued to paint everything in our house. How many TV series truly go out with a fizzle? Off the top of my head, I remember Roseanne from when I was young. We would occasionally watch the show and I remember being so sad about the ending! Wasn’t it some bizarre book that Roseanne was writing about her life?! I have also heard that Breaking Bad has an awful ending, but that one seems to be a 50/50 split: some people love it while others hate it. I’m only on season three so I can’t speak to that one! I know this is the last season of True Blood and I’m curious to see what they do with it. That show derailed from the books so long ago that I can’t even predict what will occur!

What show do you think has the absolute worst series finale?