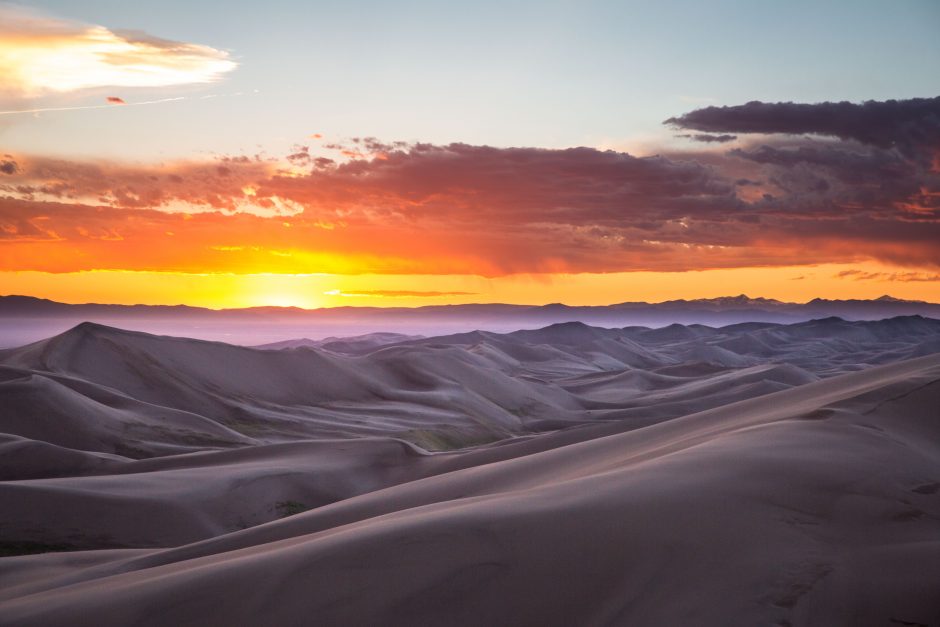 I’ve always been a huge fan of birthdays; I think it’s important to acknowledge the one day each year that is a celebration of you and the day that YOU came into this world. Turns out, there is a pretty large birthday happening tomorrow: our National Parks are turning 101!

True story. The National Park Service turns 101 years old tomorrow. To be sure, our national parks have a torrid history of booting native people in order to preserve the land, so I’m certainly not declaring that the past be swept under the rug. Instead, I’m looking at the big 101 tomorrow as a time to celebrate the beautiful land that we as Americans are fortunate enough to access. So often, we feel like we have to travel abroad to see unique and awe-inspiring landscapes when in reality, some of the best stuff in the world is just a stone’s throw from our front door. 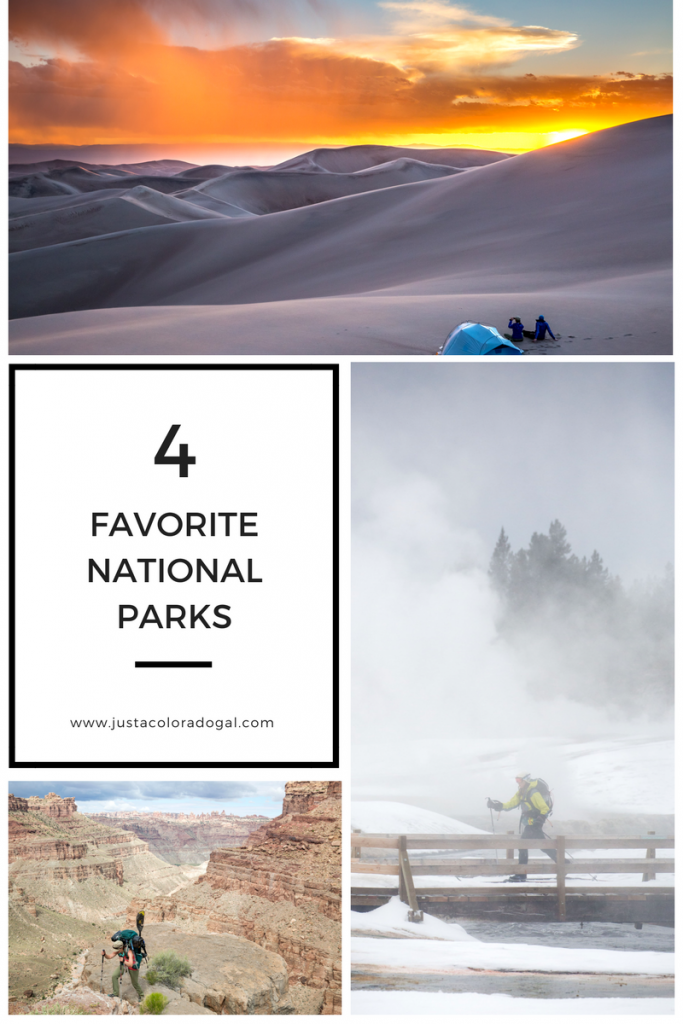 Don’t believe me? Check out some of my favorite national parks below. While I definitely haven’t visited near enough of the parks, I do have a few that are near and dear to me! 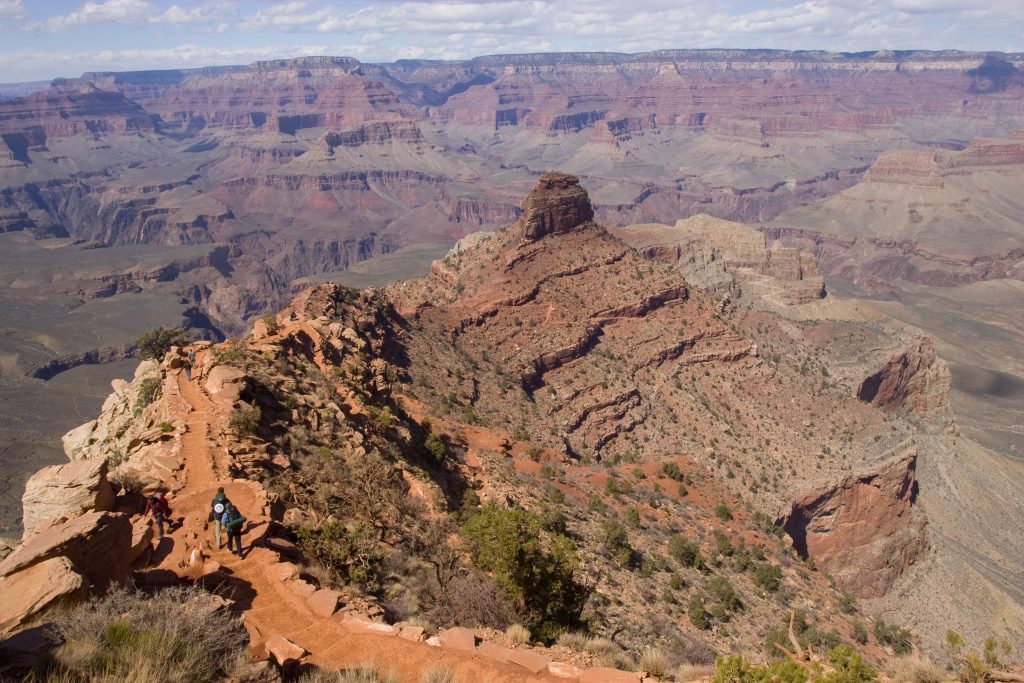 This was the first park I remember visiting with my parents; I couldn’t have been more than four or five years old? I don’t remember my exact age, but I do know that my parents ran out of diapers for my little sister while we were camping here. As family lore goes, my dad bribed my sister before bedtime with these poignant words: “If you don’t go to the bathroom tonight, I’ll buy you a candy bar in the morning!”

Turns out, my sister can be easily bought. She never needed another diaper. And yes, my parents did buy her that candy bar! 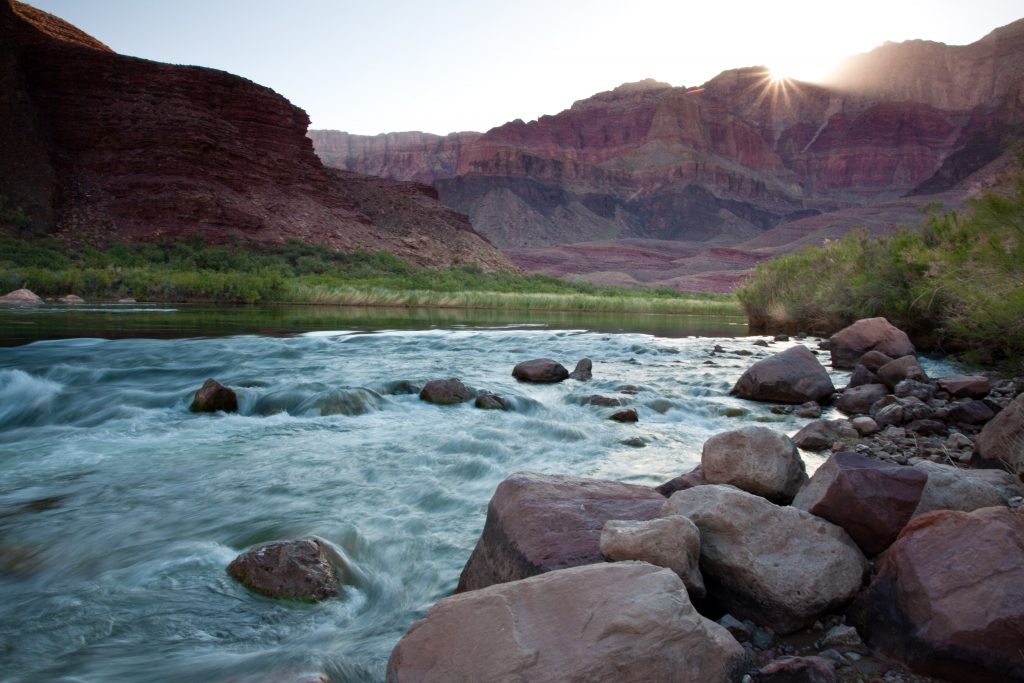 As an adult, the Grand Canyon is still one of my favorite natural landscapes. I’ve visited a handful of times and while my first plan went awry, I’d still love to run the Rim-to-Rim-to-Rim someday in the near future. The sheer magnitude of the canyon is unbelievable and the colors of the geology are truly astounding. 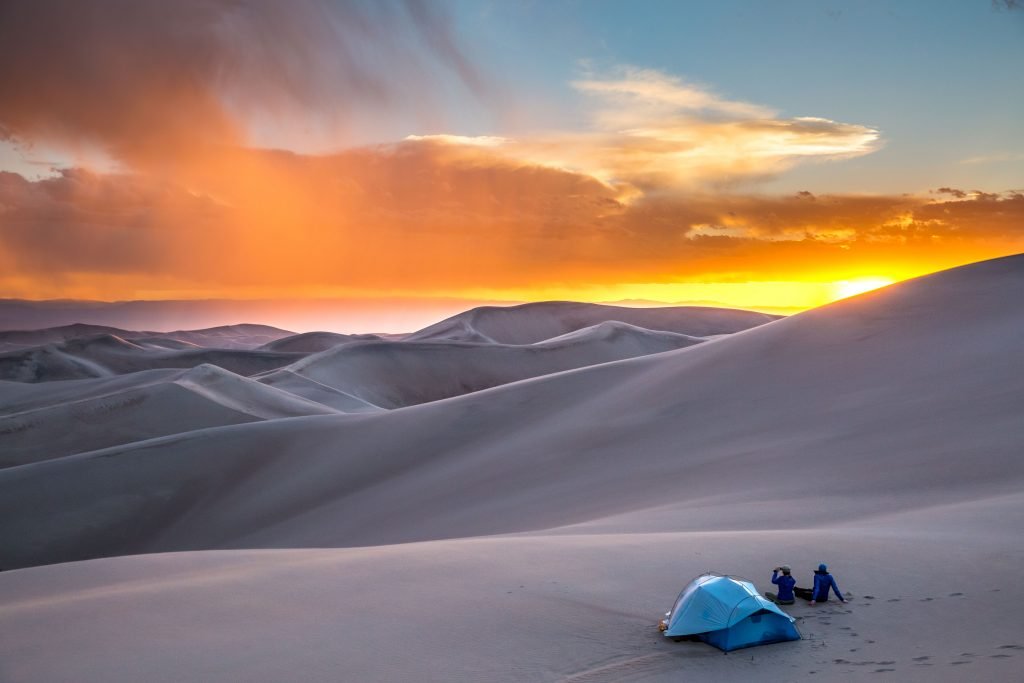 When I was in college, the Sand Dunes weren’t actually one of the national parks; that didn’t happen until September, 2004. But I’m glad they were inducted into the NPS because that area is one of the more mind boggling spots I’ve had the pleasure of visiting.

Truly, it’s surreal. You’re driving through southern Colorado, looking at the nearby Sangre de Cristo Mountain Range on one side and the distant San Juan mountains on the other, when BAM! Out of nowhere, there is sand upon sand, as far as the eye can see. 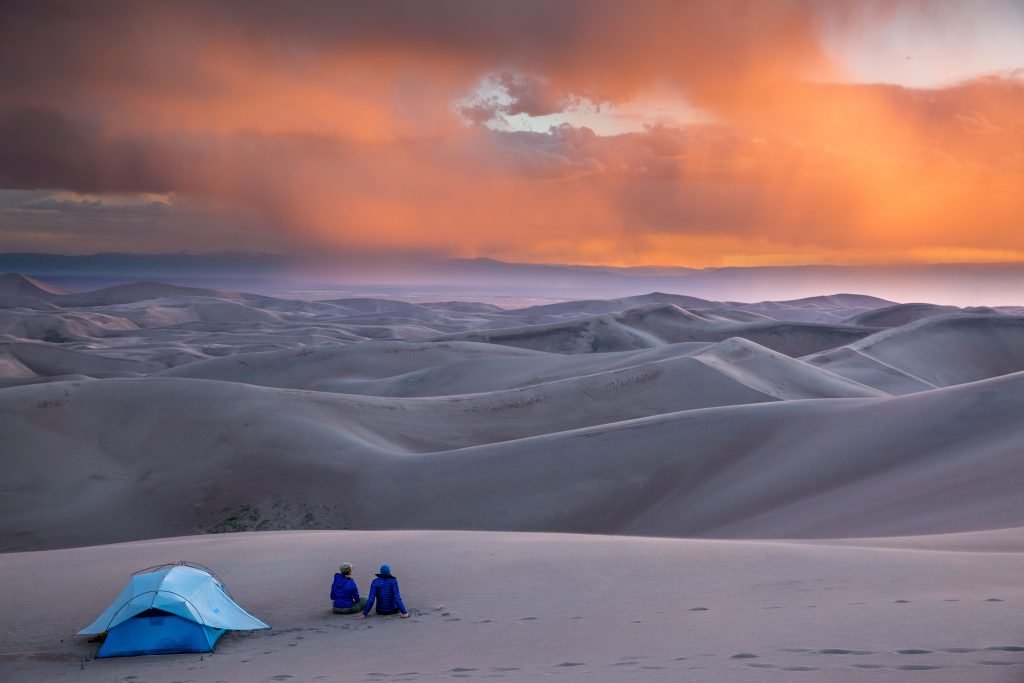 As it’s told, the sand blew across the valley between the ranges, collecting up against the Sangres and eventually forming the dunes. We did our first backpacking trip into the park last summer and the scenery was epic. No one else was out there and the sunset was unlike anything I’ve ever seen. {In fact, the scenery was so crazy that someone tried tagging Will and my photos on Instagram with the @YouDidNotSleepThere account since they refused to believe it was real!} 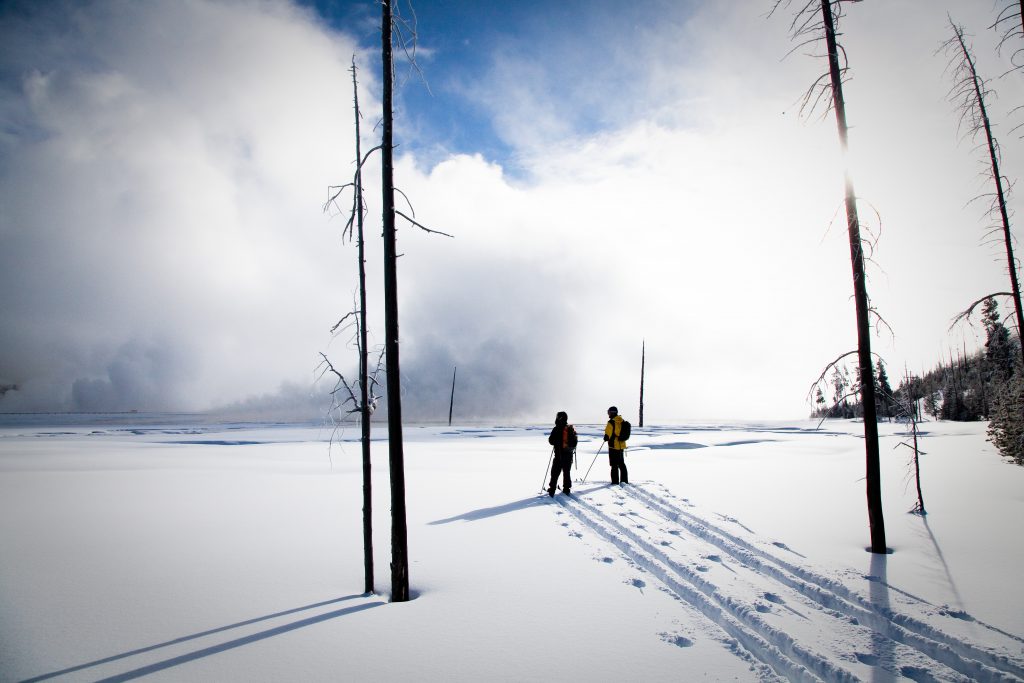 It may seem cliche, but this park is near the top of my list….with an asterisk. It’s only favorite if you visit in the winter!

We did this a few years ago, catching those old-school snowcats into the park and staying in one of the tiny huts near Old Faithful. All the roads are closed so no one can get in or out of the park unless they pay for the snowcat {which not very many are willing to do.} Because they don’t maintain the roads, the best way to get around is on a set of cross-country skis! 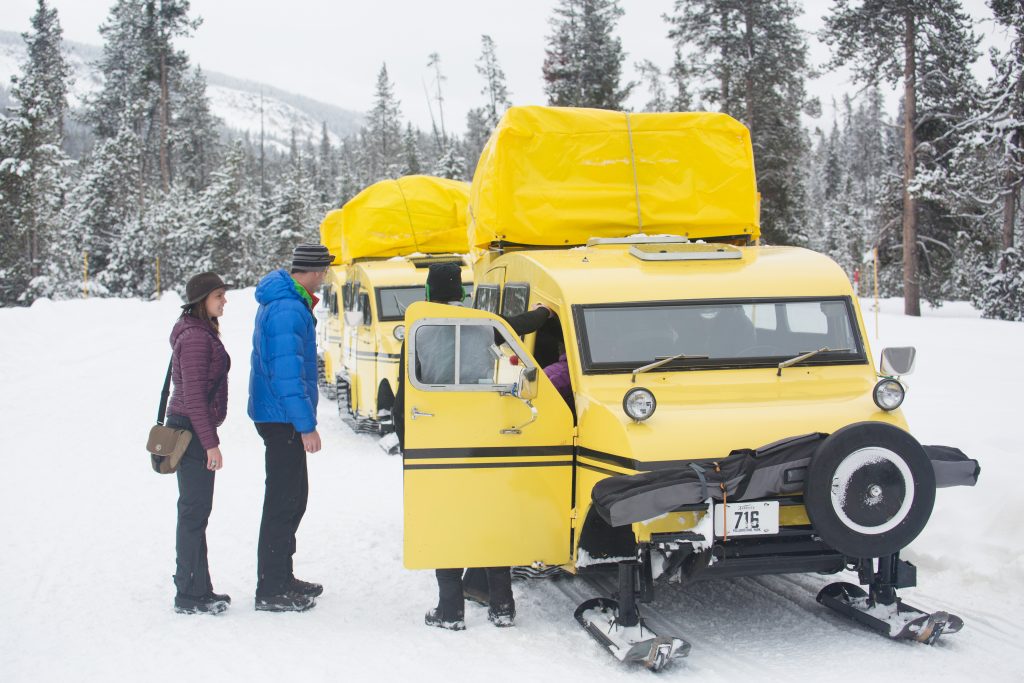 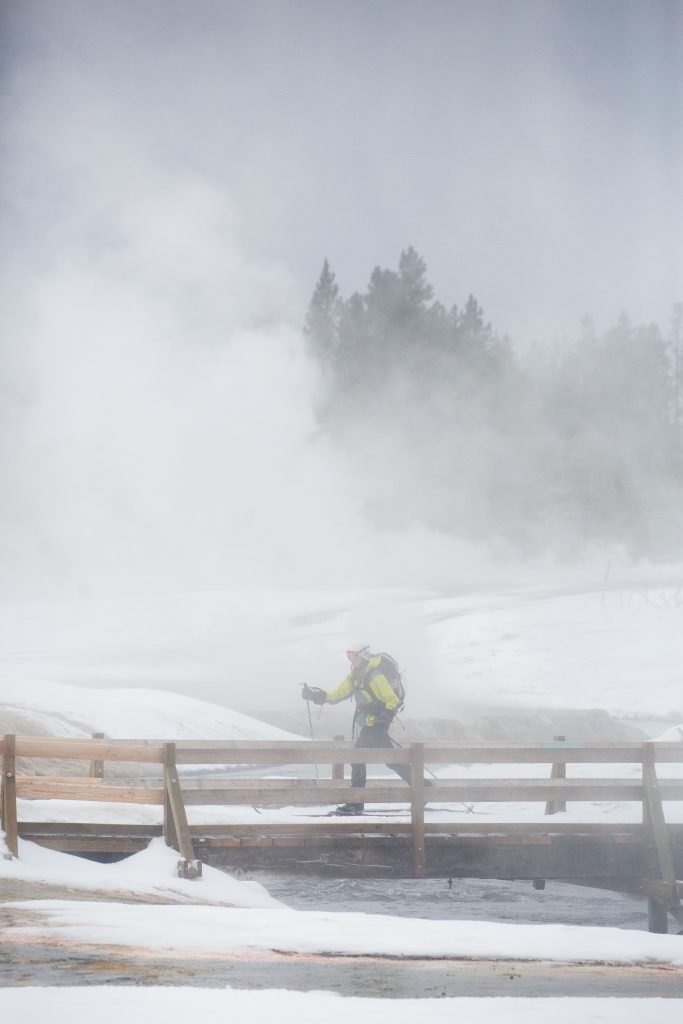 We spent days skiing around the park, touring right up to empty boardwalks viewing near-turquoise geysers. Bison fill the park, hoping to get near the warmth of the hot water, so animal viewing was spot on.

More than anything, the solitude was the most impressive factor. Will and Rick skied up to an Old Faithful lookout for sunset while Kate and I watched the geyser erupt…

…and we had the entire place to ourselves. Pure bliss! 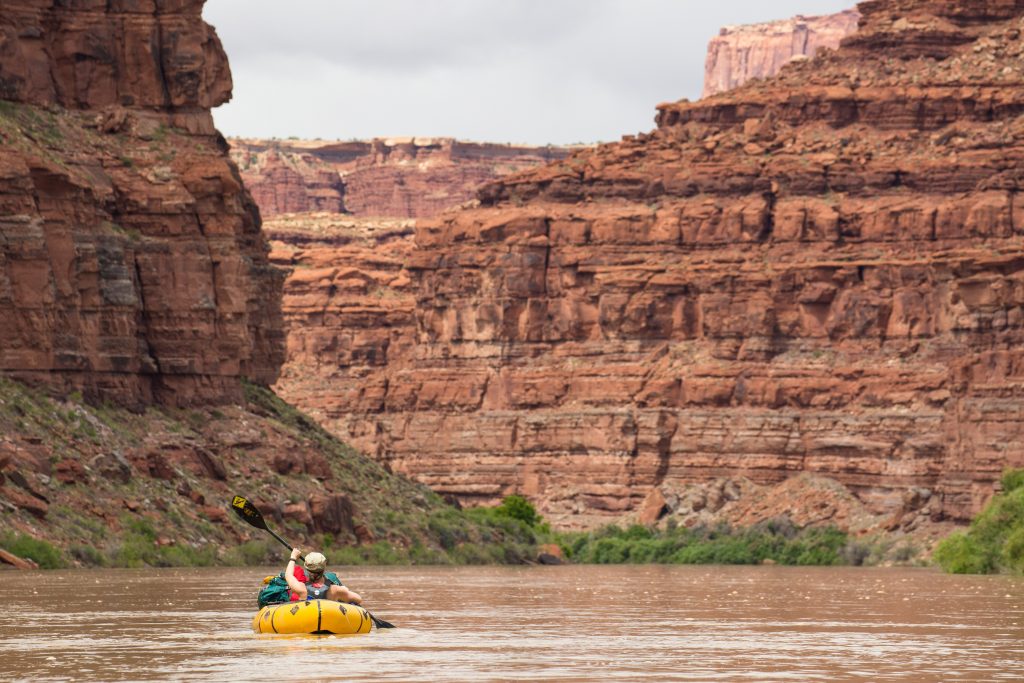 I’ve been lucky enough to visit this park multiple times, likely due to its proximity to the Denver Metro area. But no matter how many times we visit, I find myself gaping at the colorful rocks and ridiculously awesome canyons. It never ceases to amaze me!

The park itself is divided into four sections: Island in the Sky, The Maze, The Needles, and the Rivers. I’ve only been to two sections myself: Island and Rivers. We had plans to explore the Maze during our last packrafting trip but alas, things went awry when we realized there were five of us and only four boats. {Seriously.} 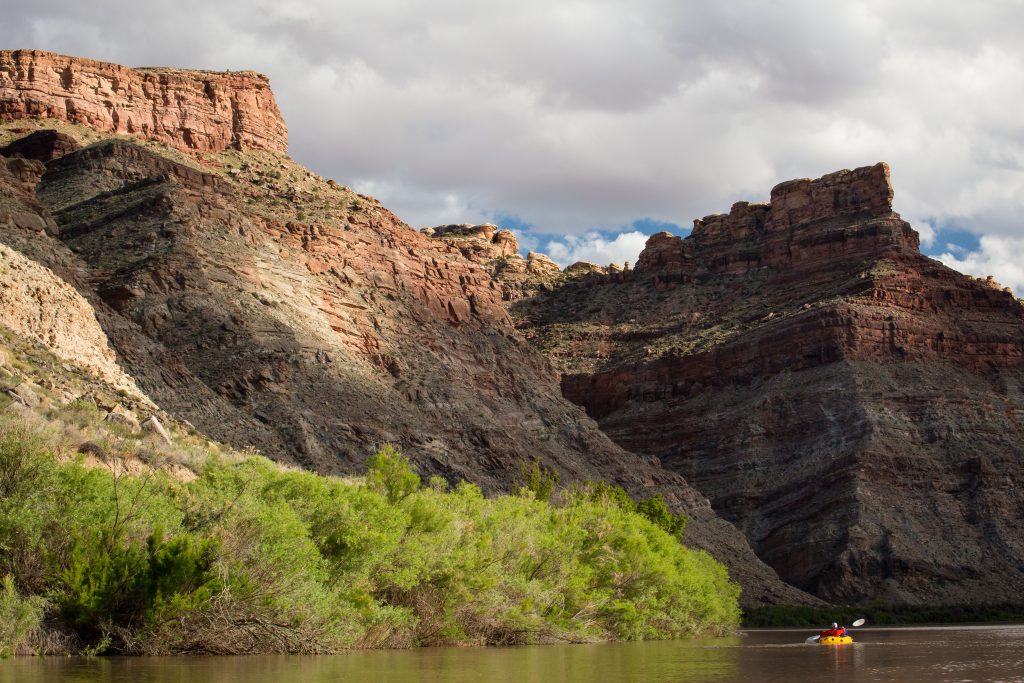 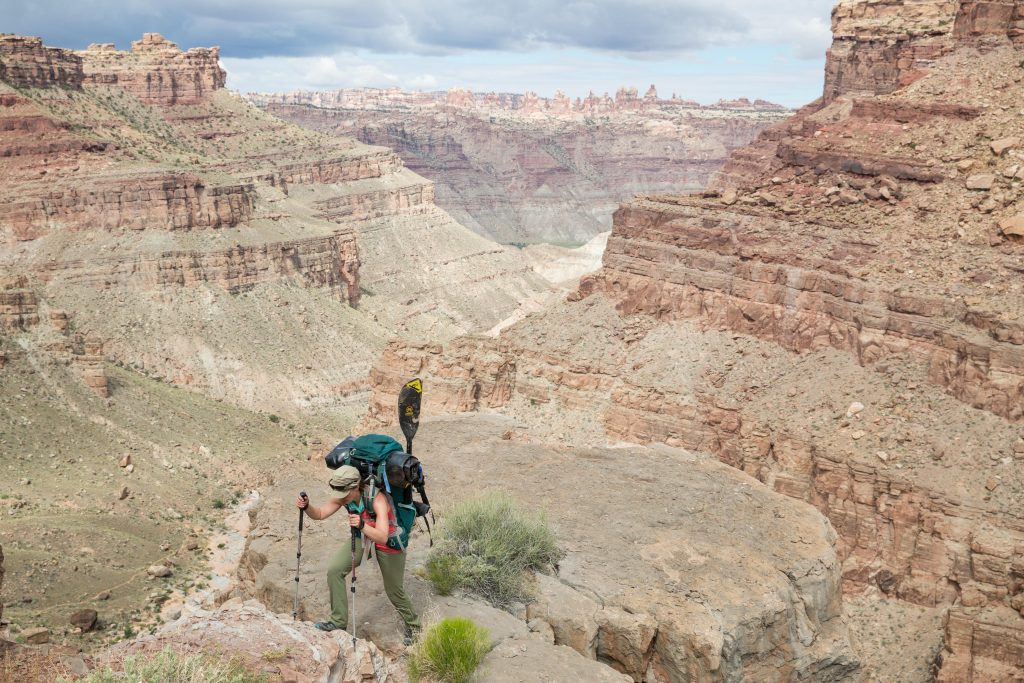 Regardless, a trip to Canyonlands is always on our short list for Memorial Weekend and I’m positive it will be one of our family’s first stops this spring during our first-ever “take the new baby on an American road trip” adventure that we are planning. After all, what newborn doesn’t want to see Canyonlands during the first nine months of her life?!

This post was sponsored by REI. Thoughts, opinions, and photos are my own.

Do you have a favorite park? Which and why?

Real Life: All The Pregnancy Sugar

A Pregnancy Guide to Outdoor Gear