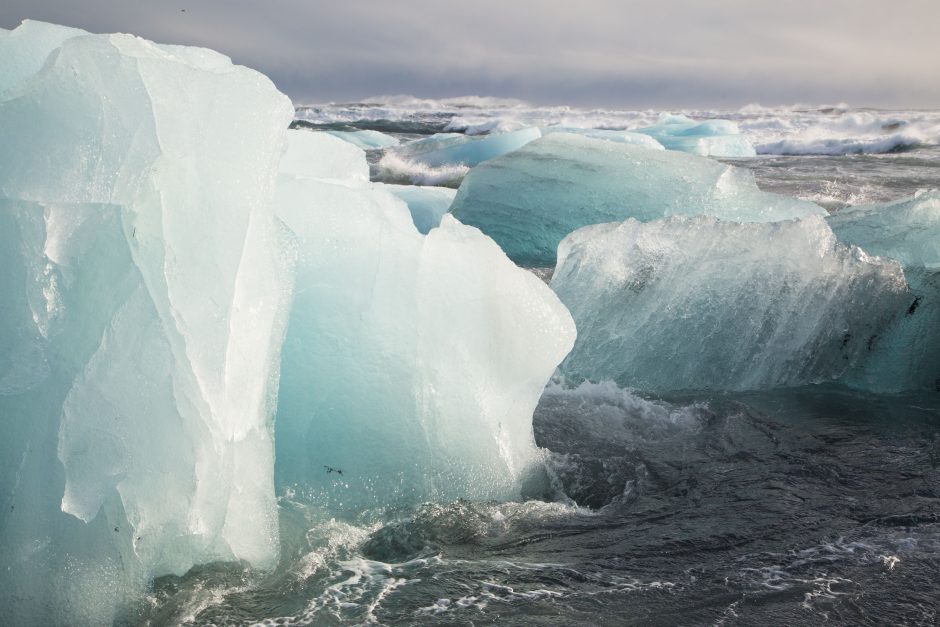 If Iceland isn’t on your bucket list, add it immediately and start saving your pennies!  The glacier-blue waters, towering peaks, blustery winds, and enormously friendly locals are just a few of the reasons I’ve fallen in love with the tiny island, and it appears I’m not alone. In 2017, 2.2 million tourists visited this chilly neighbor to the north, and that’s saying something…considering the entire country’s population is barely above 300,000.

Having just returned from our second visit in the past few years {did I mention we took Liliana abroad?!}, I get why the number of tourists continues to rise. Honestly, there is really only one downside to traveling there: it’s expensive!

Talk to anyone and the first thing they’ll tell you is, “It’s beautiful, but wow, is Iceland expensive!” But here’s the catch: you don’t need to blow your bank account in order to catch the Northern Lights from near the top of the globe. It’s possible to visit Iceland on a budget if you know how.

Here are a few tips I’ve learned over the past years. Hopefully this well help you plan for your next Iceland adventure!

In the world’s greatest tourism campaign, IcelandAir came up with an ingenious plan: book a free layover in Iceland on your way to Europe. Voila! Impressive, right?

For our trip last week, we bought RT airfare to Paris via IcelandAir with a three-night stopover in Iceland, and it didn’t cost us any extra money. As an added bonus, it breaks up the flight into manageable durations, which is great if you’re–ahem–flying with a baby!

Pro tip: if you ARE traveling with a baby, look into your luggage allowance. If you buy a “light” fare with IcelandAir, it likely doesn’t include luggage BUT your baby’s ticket does include a certain amount. We saved even more money by checking one of our bags underneath Liliana’s name. Huge thanks to the IcelandAir employee who filled us in on that tidbit of info! 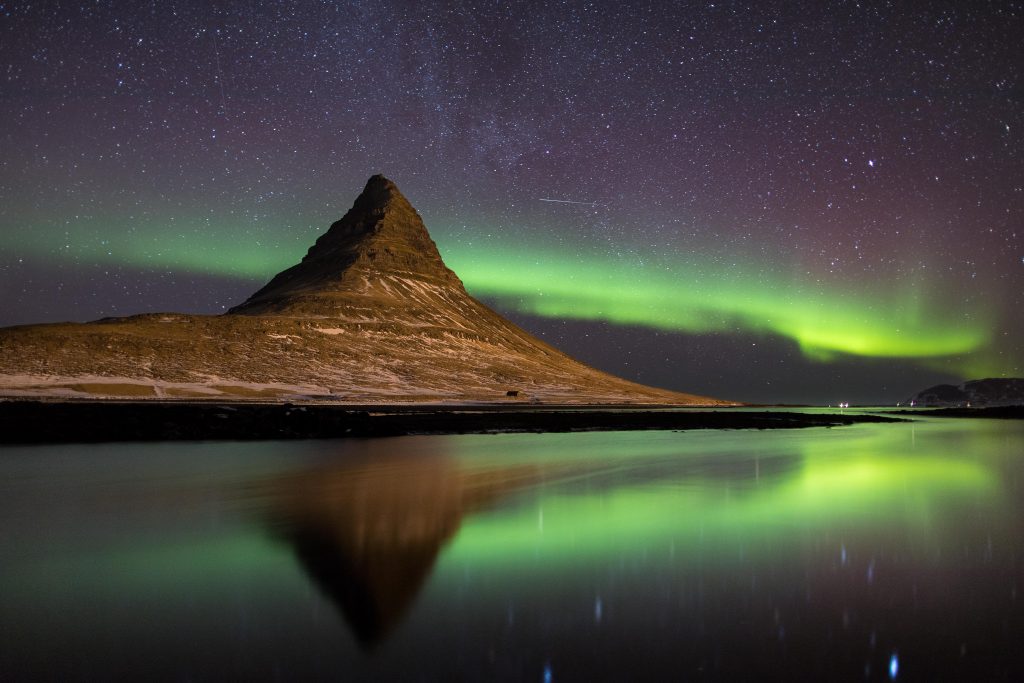 Visit in the Winter

I completely understand why most tourists visit in the summer. It’s warmer, the days are longer, and there is less chance of getting caught in an absolute white-out blizzard. {After all, Iceland is the third windiest country in the world!}

But, convenience comes with a price and booking airfare during peak season is always going to cost more. Suck it up and head north during February or March. Not only is the airfare much cheaper, but so is everything else. Not only did we get our Denver-Paris RT flights for $350 each, but our campervan rental was a whopping 50% off during the winter months!

Pro tip: Northern Lights are better in the winter too! The summer months bring a lot of daylight which makes it oh-so-tricky to catch Mother Nature’s best light show.

As with visiting in the winter, I can understand why most people would question my advice on this one, but hear me out. Booking a campervan for a winter trip is totally doable, and in my experience, completely recommended.

During our trip last week, we booked through a company called CampEasy {who I highly recommend!} Their prices are 50% lower during the winter months when compared to the summer, so that’s an easy way to save money a whole lot of cash. Additionally, campervan living cuts out other costs. For starters, you don’t need to book a tour or a rental car. In essence, a campervan is a one-stop-shop consolidation for all of your traveling needs. Easy peasy.

And, did I mention that a campervan gives you complete freedom to adjust your schedule on the fly? This came in handy for us during our recent visit when dicey weather covered 80% of the island. We had predetermined that we would fly into Reykjavik, look at the weather, and drive wherever looked best. In the end, this meant we got three days of chilly sunshine while the majority of the island took a wintery beating. FTW. 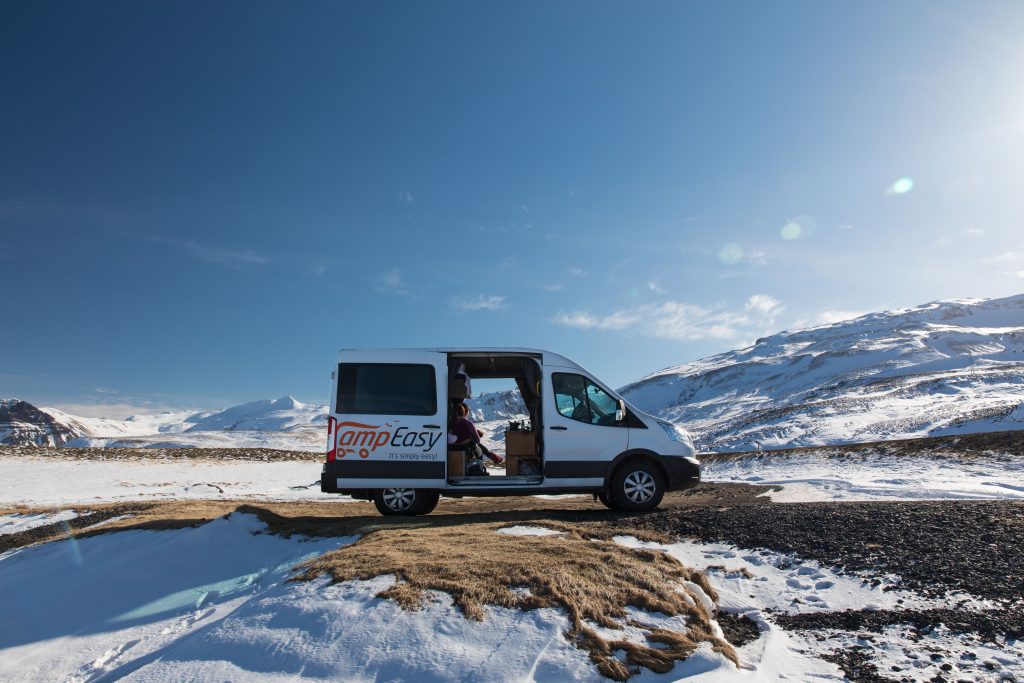 Cook Your Own Food

The price of food in Iceland seems to be a major sticking point for most tourists. At a sit-down restaurant, a basic dinner for two people will easily hit $100, so I understand the concern. But it doesn’t have to be that way!

If you take my previous tip and rent a van, the cost of food dramatically drops. Cooking your meals in the van saves so much money because you can either bring food with you or just swing by a local grocery store upon arrival. Sure, the price of groceries is a touch higher than in the States, but it’s certainly nothing to fret over. Will and I purchased a lot of yogurt and fruit while there and it was maybe 10% more expensive than our local market back home. {Plus, the local yogurt called Skyr is freaking delightful. It’s kinda thick with a lot less sugar. We ate it every.single.day.}

Maybe cooking your own meals isn’t your style while on vacation? If you still want to save some cash but don’t want to dine in, don’t forget to look at quick meal options like Subway, or even KFC {I know, I know, it’s not real chicken. But if you’re trying to save money, their mashed potatoes sure hit the spot!} We’ve eaten at both while in Iceland and while the meals aren’t fancy, they also aren’t overpriced. You can grab a foot-long sub at Subway for less than $10. Healthy *and* budget conscious, all the days.

Pro tip: If hot dogs are your jam, they’re all over the place for less than $4 per dog. I don’t do hot dogs, but the low prices definitely makes me wish that I enjoyed them! 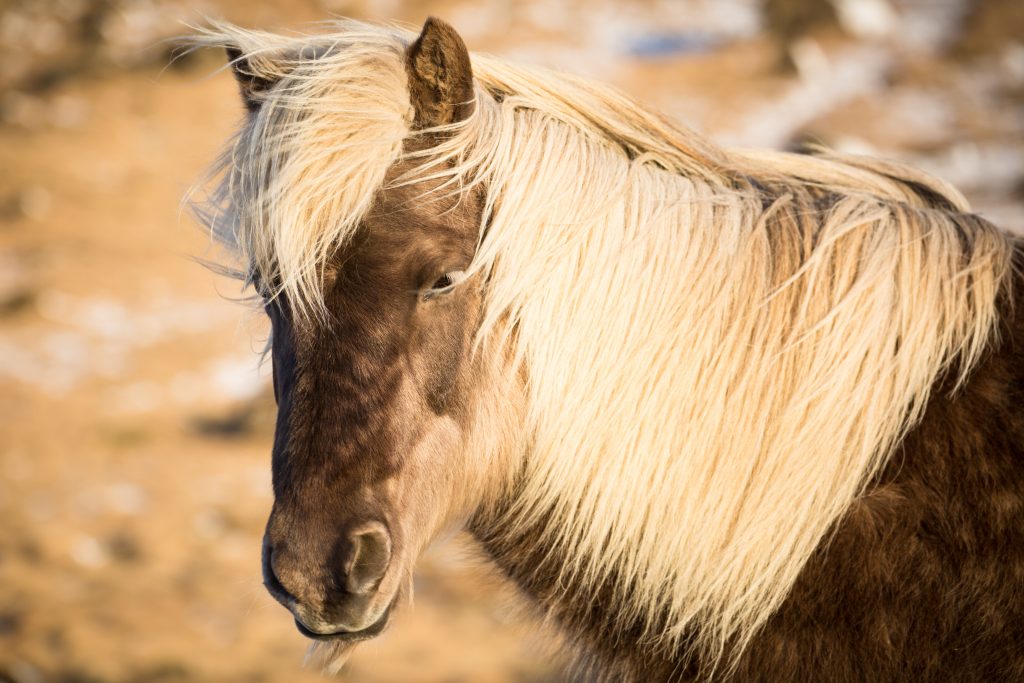 And while you’re at it, avoid alcohol. The cost of liquor in Iceland is OFF THE CHARTS and if you’re into the bar scene, you’ll likely rack up $100 tab in no time. I like my wine as much as the next person, but I can’t stomach paying $20 for a glass. Instead, I enjoy the cleanest water on the planet and opt to use my wine calories in Europe where it’s better and more affordable.

And then you’re not hungover for the morning’s adventures! 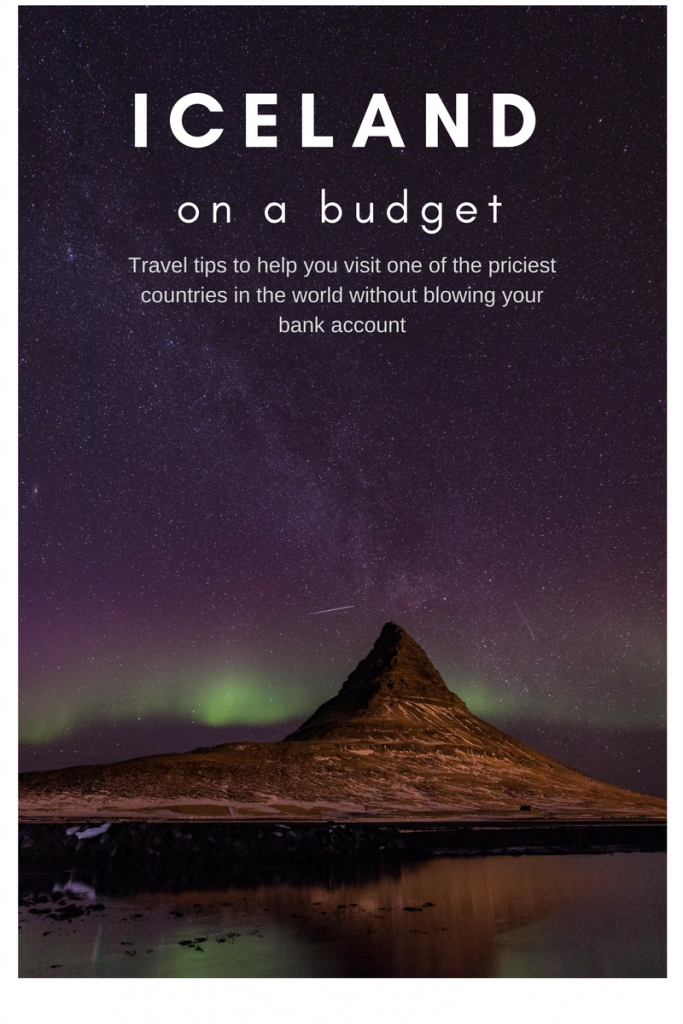 Sound off: have you been?? What would you add to the list to help others do Iceland on a budget?

Body After Baby: The Reality