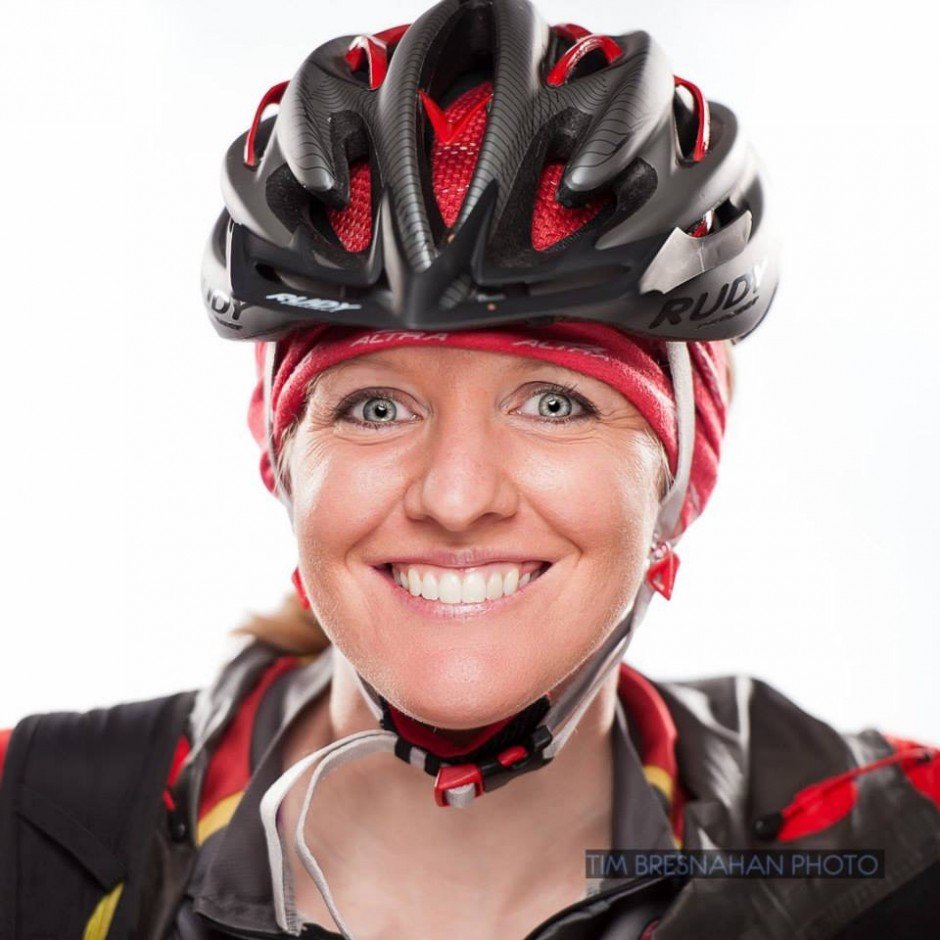 Want to be featured in our #JustAnOutdoorGal series? Shoot us an email!

Here at #justanoutdoorgal, we admire and aspire to an adventurous spirit, and few people embody that ideal as well as Chelsea Luttrall. Chelsea works building orthotics and prosthetics, competes in adventure races, and also hosts her own races every year through her company, Journey Racing.

She first got interested in adventure racing when she read a magazine article about it in college. She immediately knew it was something she wanted to try, and trained for months for her first race, a six hour “sprint” race. Now, years later, Chelsea is just as in love with the sport as ever! 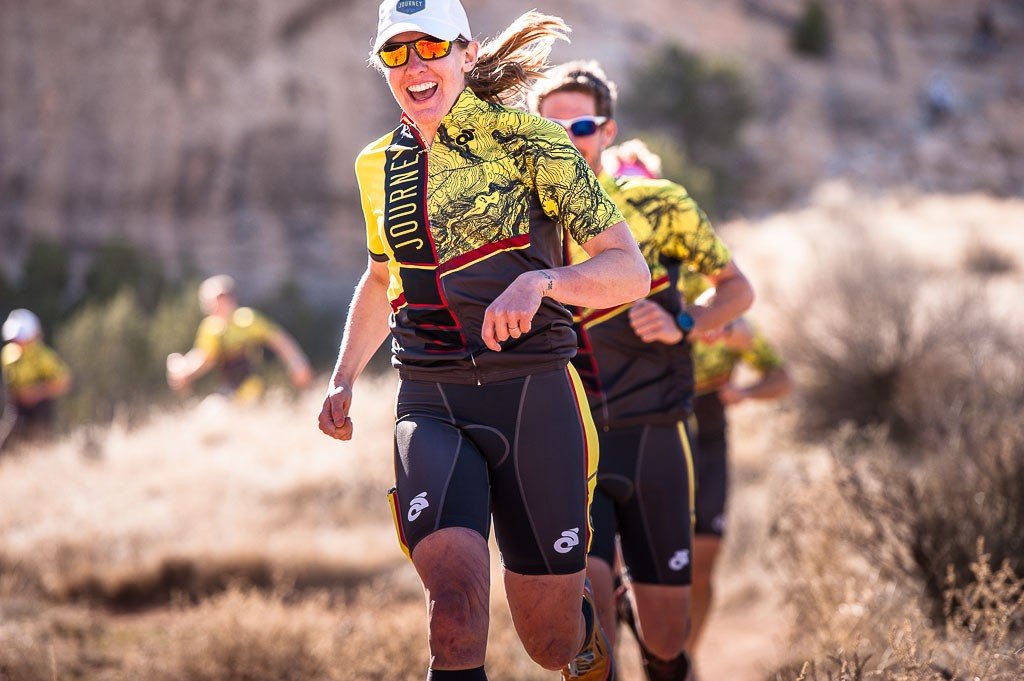 She’s drawn to the adventure, the risk, and the adrenaline pump from daring new things and glimpsing new horizons. While adventure racing comes with some serious risks – Chelsea herself was once almost stuck in a glacier crevasse! – it also comes with bigger rewards. There are uncharted areas to explore and new walls to scale every day, and if you’re drawn to adventure, this is the safest way to do it.

There are uncharted areas to explore and new walls to scale every day. #JustAnOutdoorGal Click To Tweet

In addition to that, adventure racing is a team-oriented sport. When competing, racers are usually grouped into teams of four or more, and the teams have to work together to complete specific tasks and reach checkpoints as quickly as possible. Teams depend on one another for support in accomplishing the tasks, and Chelsea recounted numerous situations where strong bonds were formed during the race. 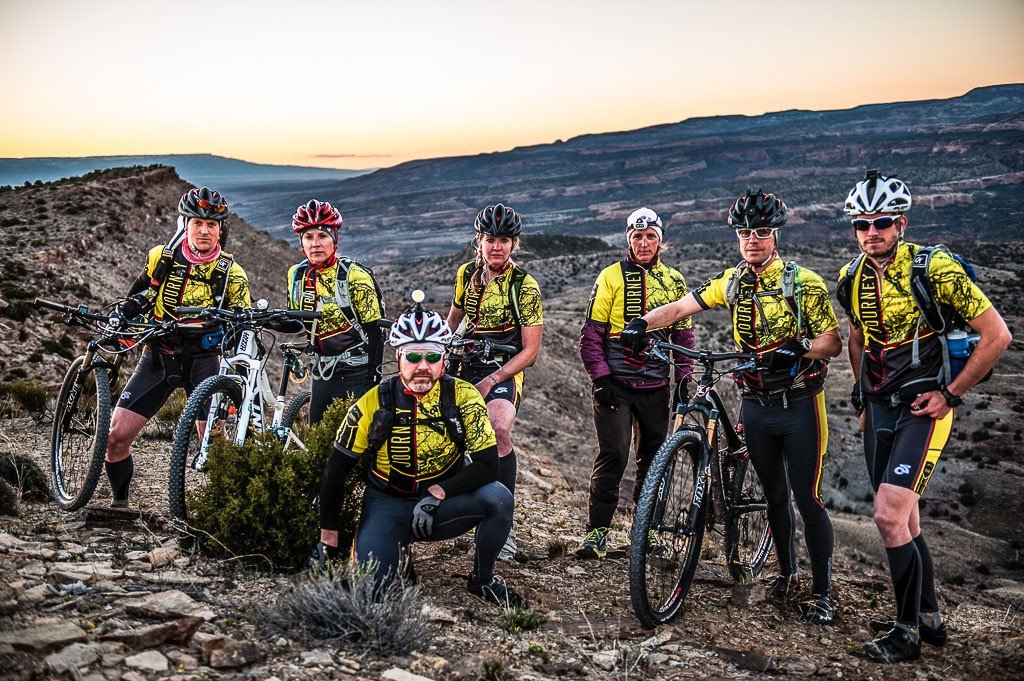 Her accomplishments in the sport have been pretty incredible, and most of that is down to Chelsea’s commitment to her training. While she was born without a fully developed spine and had a back fusion about twenty years ago, she’s never let that prevent her from doing what she wants to do. This is a lady who’s always on the move, and she’s not about to let anything – even her own spine – get in her way. 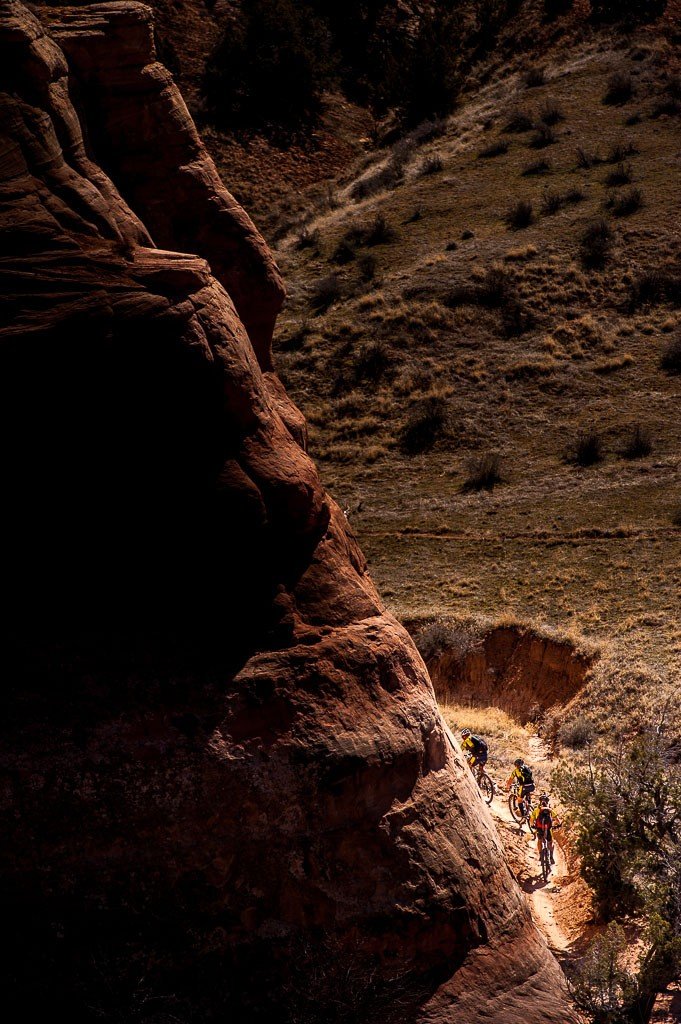 In fact, it’s her experience with back braces that influenced her to work building prosthetics and orthotics; she’s on a constant quest to defy disability, and enable people to do what they aspire to despite their disabilities.

She’s also interested in potentially participating in adventure races with differently abled team members, and wants to find a way to do good things in the world through adventure racing. One of her dreams is to climb Mount Kilimanjaro with a team of amputees as an onsite prosthetist. She wants to make the sport she loves accessible to everyone, and is continually on the lookout for opportunities to do that. 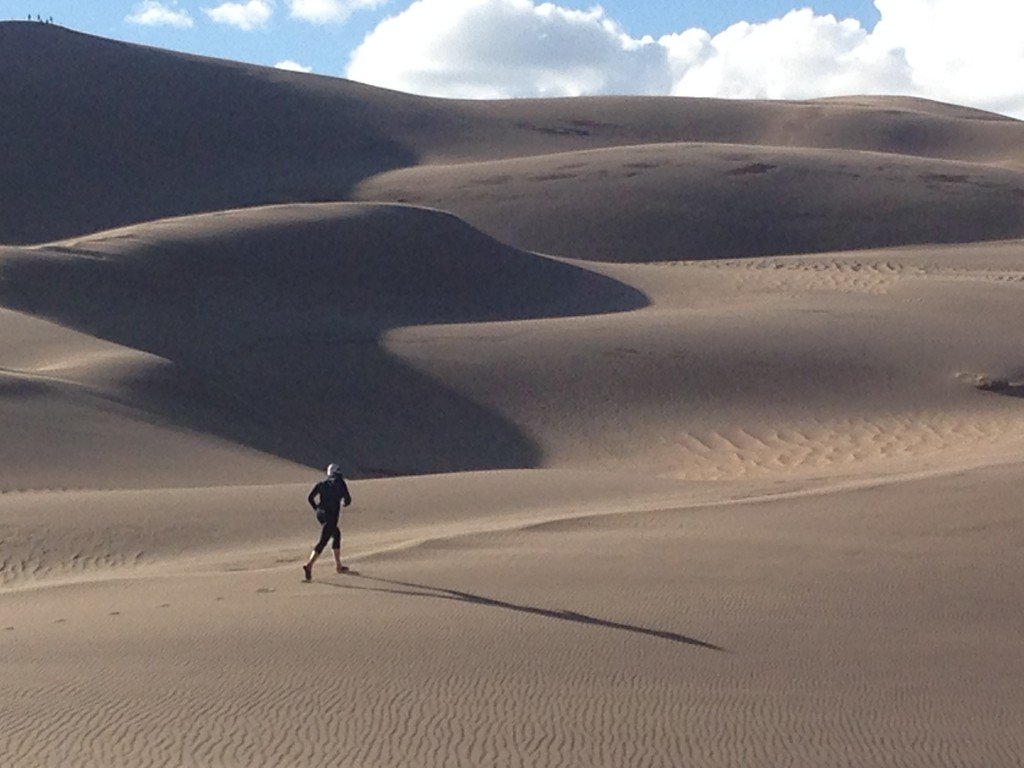 From June 10-12, 2016, Chelsea will be hosting her own adventure race called Nomad.  She also has a number of single events she’s planning to complete, including a fifty mile run in March and an endurance kayak race in South Dakota. While teams have to be co-ed to earn points in the elite division, she’s also considering competing informally with an all-lady team sometime this year.

No matter what she goes on to do this year, we have no doubt that Chelsea will be absolutely amazing!

If you’re interested in reaching out to Chelsea personally, you can do so through her weebly or through her company, Journey Racing.