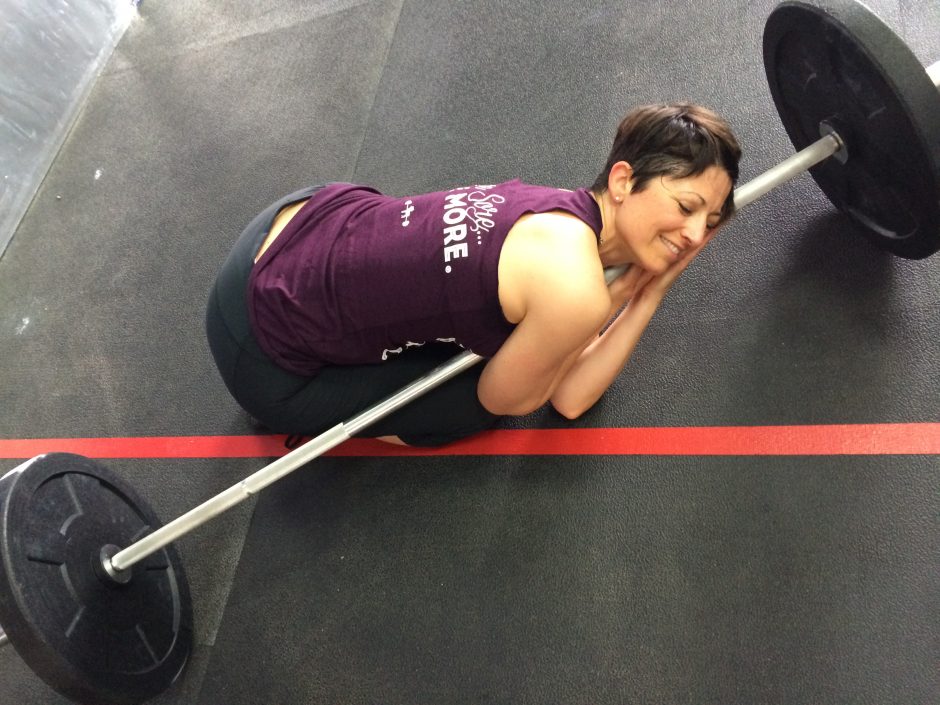 We’ve all had journeys that we embark upon eagerly, only to lose steam soon thereafter. Marilyn Olson is a woman who was familiar with this cycle–until she was able to commit to herself  and focus on her own happiness. She graciously agreed to speak with us for today’s #JustAnOutdoorGal post!

There are all sorts of things that can keep us from the gym or the outdoors: families, lack of company, nagging injuries. Marilyn is a person who has experienced all of these obstacles and still chooses to get out there every single day. 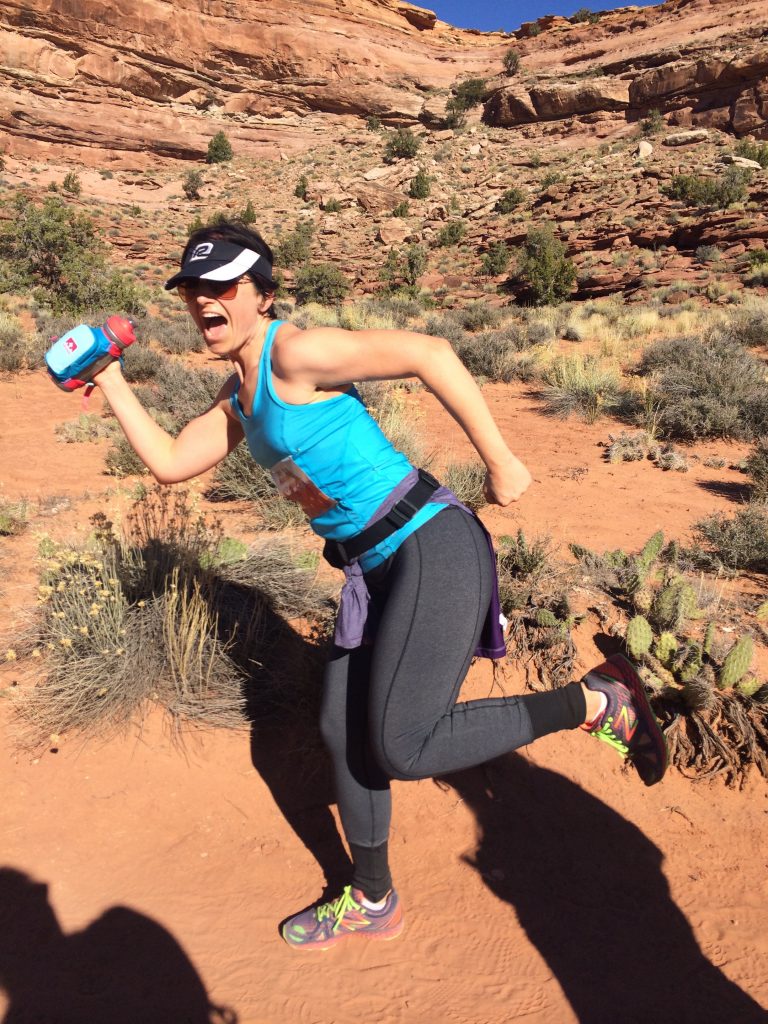 Marilyn loves trail running and is currently a CrossFit AND yoga instructor, but none of these incredible accomplishments came over night. It took effort and failed attempts, but that’s real life, right?

To break the cycle of starting and stopping, Marilyn hired a personal trainer. Through the trainer, she was able to hold herself accountable and started going to the gym regularly. For her, a big part of feeling accountable was having a group or community to join. She started going on group runs, meeting gym owners, and wound up at a CrossFit gym. 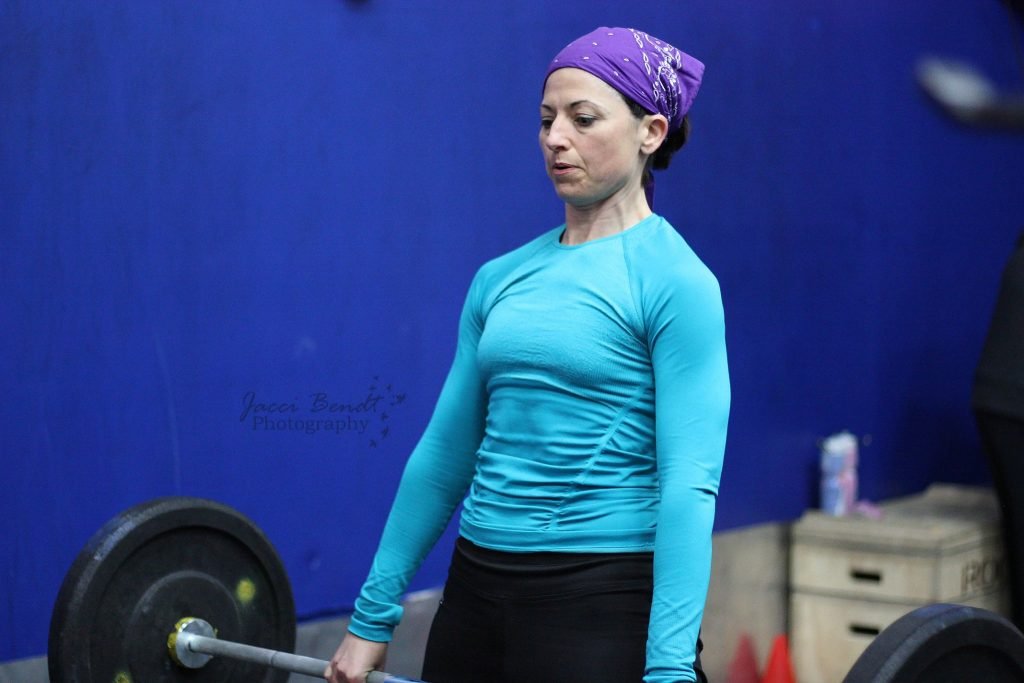 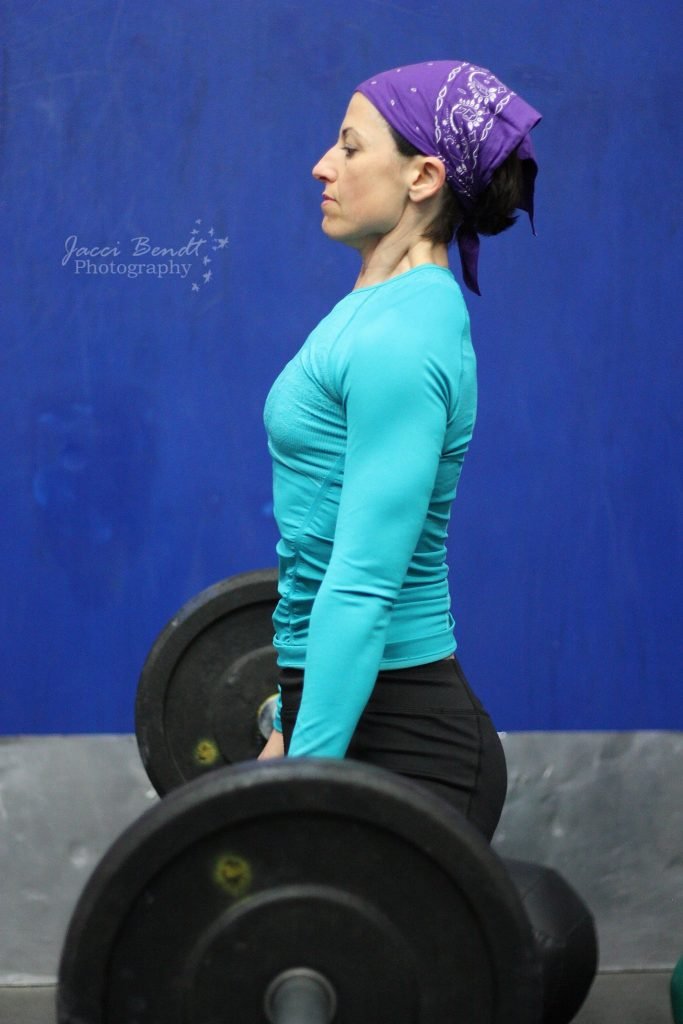 After going to Big Horn CrossFit regularly for one year, she decided to become a Level 1 certified coach. She also got her certificate to teach yoga at the same time. Once she discovered what she loved and how to make those dreams a reality, there was nothing stopping her!

Marilyn has one piece of key advice for those people who are still on the fitness struggle bus: forget who you think you are and just do it anyway. For years, Marilyn was defined by the roles she played – as a wife, or a mother – but at some point, she decided that she was able to write her own definition. She realized that her existing life roles were depleting her reserves. Rather than capitulate to what was easiest, she committed to herself and prioritized her own needs. 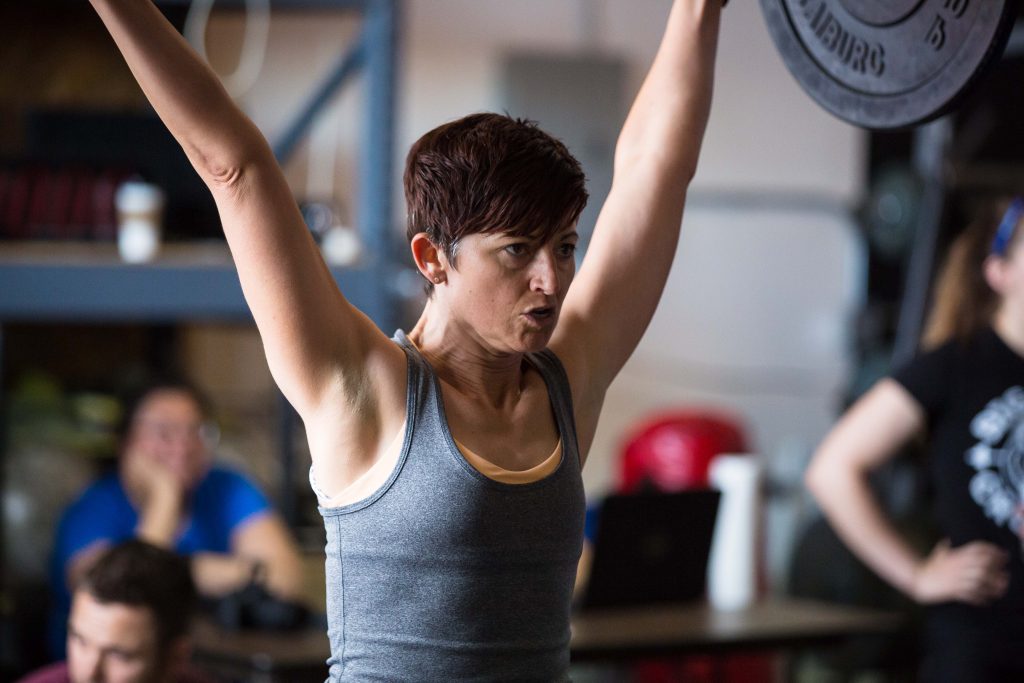 She credits CrossFit with giving her a lot of that power. With CrossFit and her newly-found community, she was able to try new things she would never have tried before. CrossFit gives Marilyn the strength to live the life she wants to lead and do the things she wants to do. Long trail runs that would have been difficult are now attainable. The more she learns about coaching, lifting, and instructing, the more she wants to know. Every day bring something new for her to stride towards. 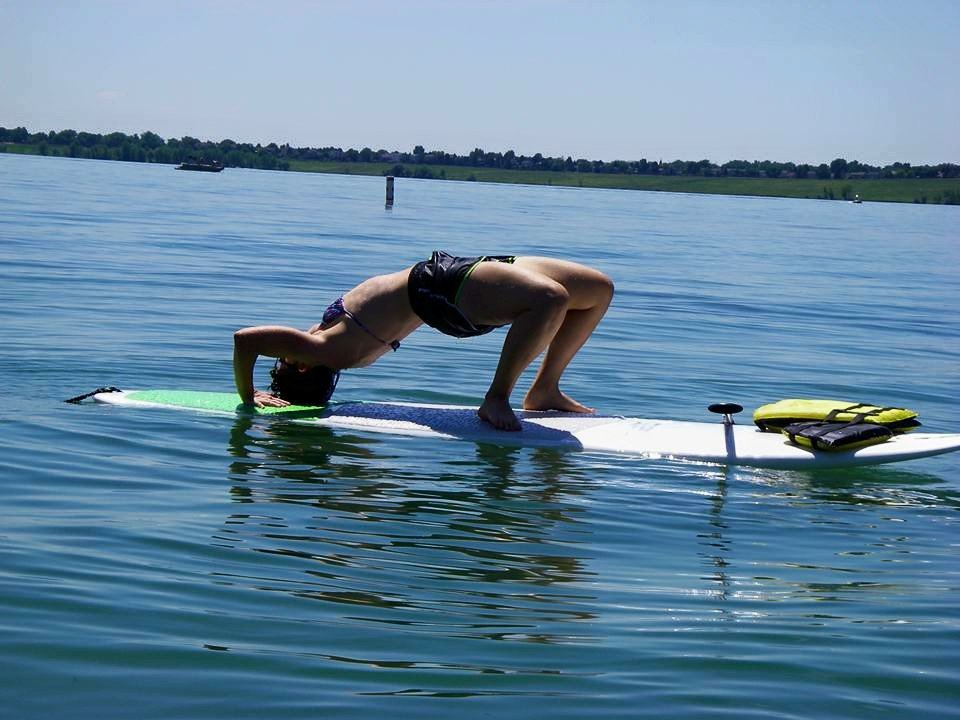 In addition to that, Marilyn has found that she is most in touch with herself when she’s running on a trail. Trail running brings her a feeling of oneness, and she encourages everyone to find the thing that helps them feel at one with themselves–regardless of what it is. The more Marilyn is able to find that place of connection and joy, the more she is able to give to others. And that makes it all worth it. 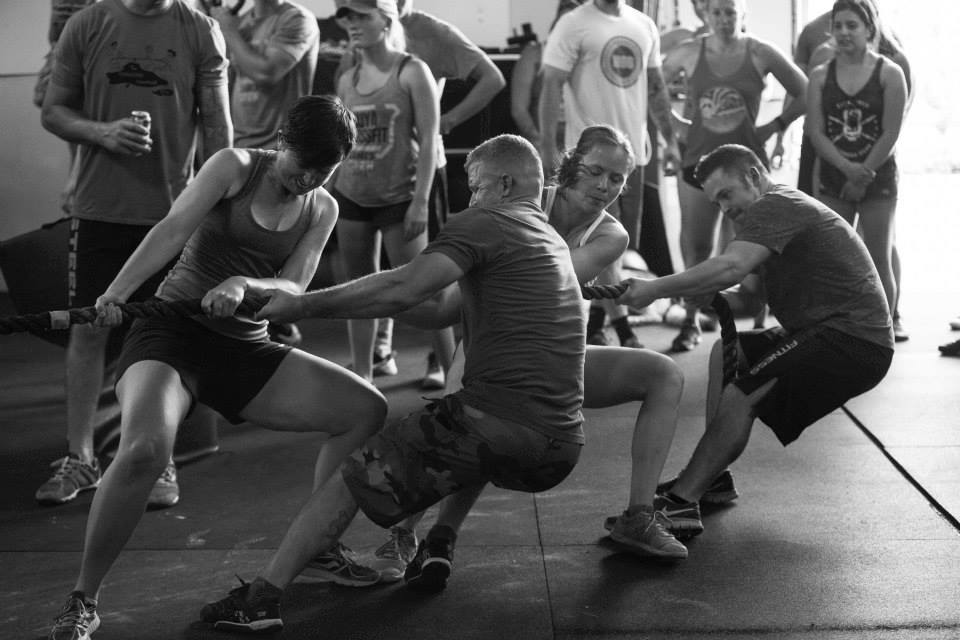 Look familiar? Marilyn and Heather were on the same team for the Schoolyard Showdown!

Marilyn is an incredibly strong lady, and we’re pretty excited to have gotten the chance to speak with her this month! If you’re interested in connecting with her, you can find her over at Big Horn CrossFit!

Huge thanks to Anagha- as always!-for featuring another amazing female. Personally, I’ve known Marilyn ever since joining Big Horn and I’ve seen her grow and learn over the past few years. The amount of dedication she has for healthy living and changing her life is inspiring, and that’s not a word I use lightly. I truly cannot wait to see where Coach Mo ends up! ~Heather