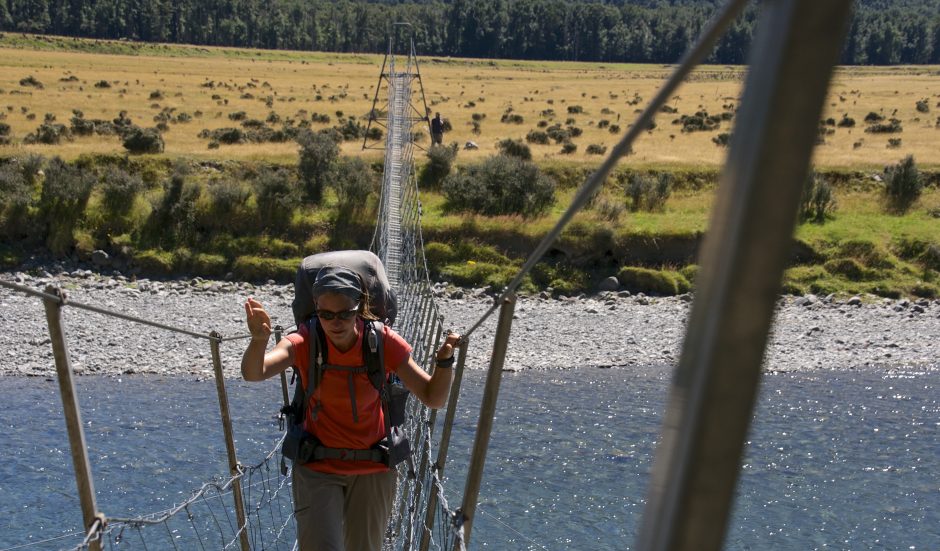 Anagha is crushing her legal studies in Europe this month, so I’ve taken over August’s #JustAnOutdoorGal feature. But you know what? I’m not sad; not one bit. Because I sat down with Patrice LaVigne, an outdoor adventuress-writer-nomad who I’ve gotten to know over the past couple of years. And y’all, her story is a lot of fun!

Growing up in northern New Jersey, Patrice was convinced “outdoor time” meant one of two things: visiting the local park or heading to the beach. But as life progressed, her perspective changed with it. After college, Patrice up and moved to Arizona, largely changing her mindset about the Great Outdoors. Her first backpacking trip happened soon afterwards at the age of 22 {in the Grand Canyon, no less!}and led her to join a local hiking club. As luck would have it, this hiking club is where she met her future husband, Justin. 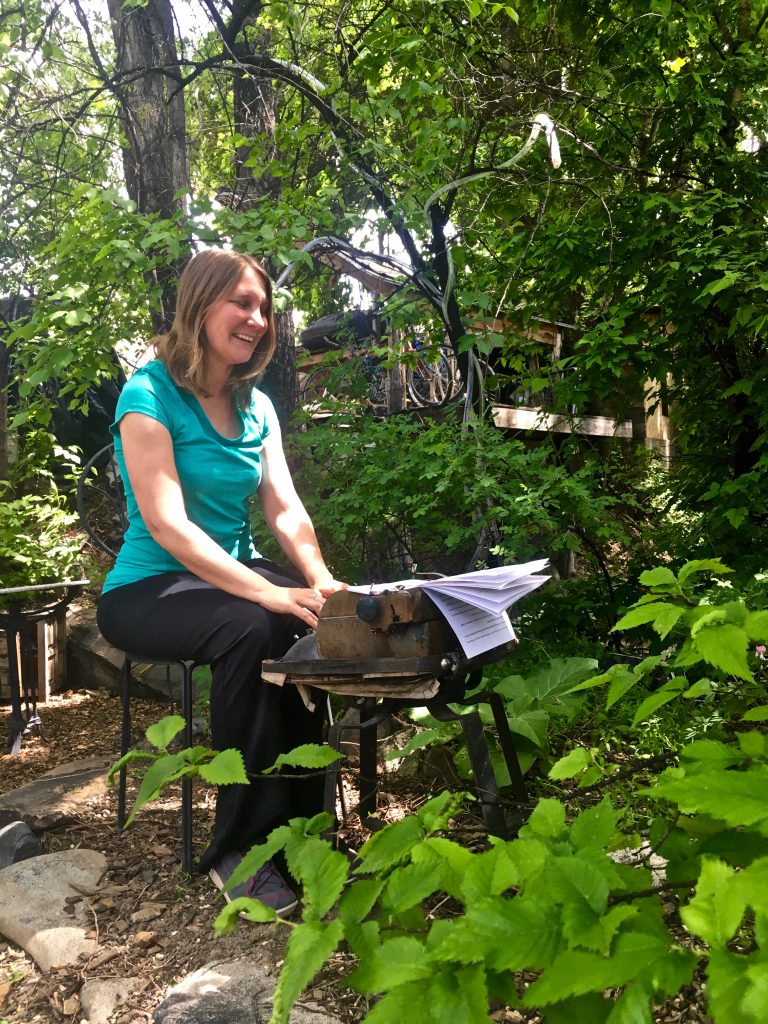 And to me, Justin is an important part of her story. So often, the men are eliminated from the telling when we highlight amazing women. Often, writers {in general} fear that including a guy in the mix will somehow detract from the all-around awesomeness of the lady in question. But for me, and for what I know of Patrice and Justin, that isn’t the case. Once these two lovebirds met, it was full-speed ahead into the word of nomadic outdoor living. In fact, it is safe to say that it changed the trajectory of Patrice’s life.

“We have an address of Everywhere,” Patrice explained to me. And what does that mean exactly? The LaVignes live everywhere! 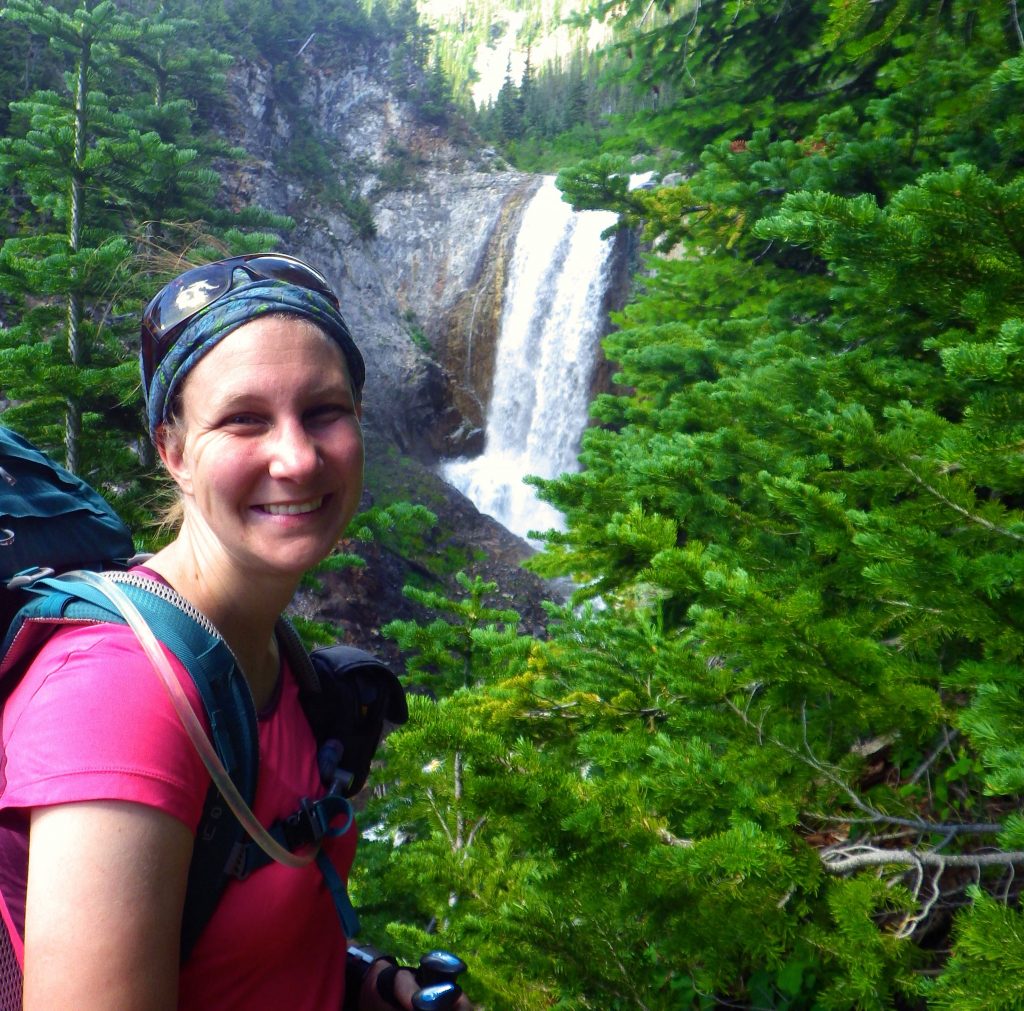 It all began in 2011 when the Patrice and Justin quit their jobs to thru-hike the Appalachian Trail. “We were perfectly happy with our status quo life and thought our hike was a temporary stray from the norm,” Patrice explains. But, as they were hiking, something changed. As the miles passed under the feet, the pair began to calculate ways to work that would encourage their hiking ways. “The next thing you know, we fit the bill for modern-day nomads,” she says.

These days, Patrice bounces all over the United States with her husband and their newly-acquired 1995 Chevy Roadtrek 210 Popular Campervan. While she calls Colorado home, the couple has lived and worked in 14 different states over the past five years.

How do they do it? By piecing together various jobs. Occasionally they will work in seasonal hospitality jobs or seasonal outdoor jobs; the rest of their time finds them exploring new trails {which is why they make great testers for me!} Patrice is also a writer and the duo’s adventures occasionally makes for some paychecks. “We may not always know where the next paycheck will come from,” she says. “But we always know we will land on our feet and make the best out of every situation.” 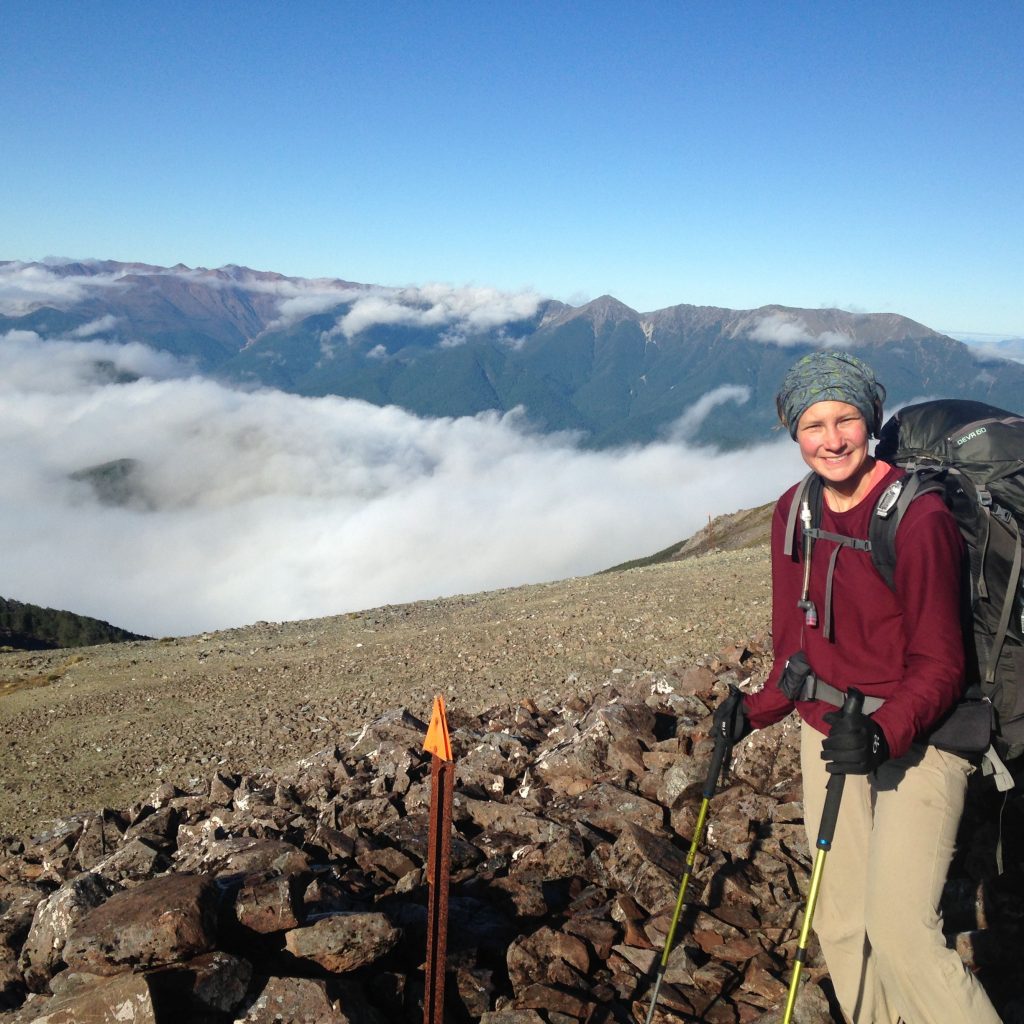 But while Patrice wouldn’t change her nomadic lifestyle, she is realistic about the ups and downs. The flexible lifestyle is her favorite part, complete with the adventures and friends that come as a packaged deal. But as a tried-and-true minimalist, Patrice laments their three storage units spread across the USA. “I’ll think to myself, ‘Where is my…..’ and then I remember it’s in a storage unit across the country!” 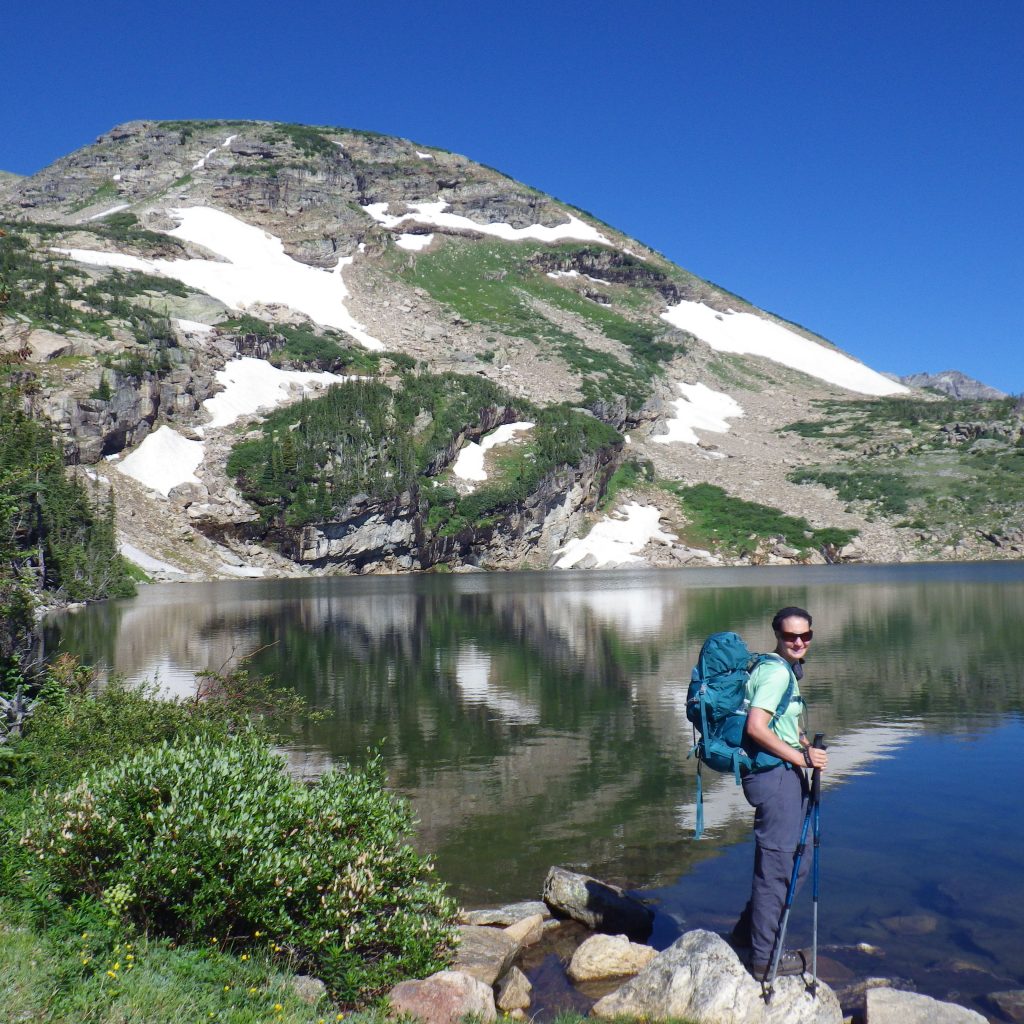 Patrice also uses her nomadic lifestyle as a constant reminder that life is short. In 2013, she was hospitalized with pulmonary edema, complete with two blood clots {one in each lung.} By all rational medicine, she should have died, but she didn’t. She bounced back, and although her lungs still suffer at higher altitudes, she doesn’t keep that from hiking and backpacking and doing the things that she loves. If anything, I sense that her experience drives Patrice to maximize each day just a little bit more than the last.

“I live a life less ordinary now,” Patrice says. “I traded tradition for the unexpected.”

If you want to learn more about Patrice, check out her blog: The Wandering Lavignes. Or, stay tuned: she is hoping to publish a book on their 2000 mile Te Araroa trek in New Zealand!