This post is sponsored by Dawn Wildlife. Thoughts and opinions are my own.

Now that fall is in the air, I bet we’re all thinking of changing leaf colors, crisp morning air, and maybe–yes, maybe!–that very basic PSL. But here’s a curveball that you won’t see coming: did you know that October is also the National Animal Safety and Protection Month?

Because I sure didn’t. Truth be told, I didn’t even know there was such a thing. Hindsight being 20/20, I’m not really surprised. If there are days for ridiculous things like tacos and margaritas, then we absolutely should have a day to acknowledge the important of animal safety and protection.

As I sit here and type on my laptop, Tals is {somehow} mashed underneath my desk, snoring as she snoozes while wrapped around my feet. Occasionally her whiskers twitch or her paws kick the wall when she is reliving a particularly exhilarating dream. I love this crazy dog, and the thought of anyone harming her– or any animal–makes my heart hurt. I can’t begin to consider the “why” and the “how” of individuals who harm domestic pets like cats and dogs. It is beyond my comprehension. 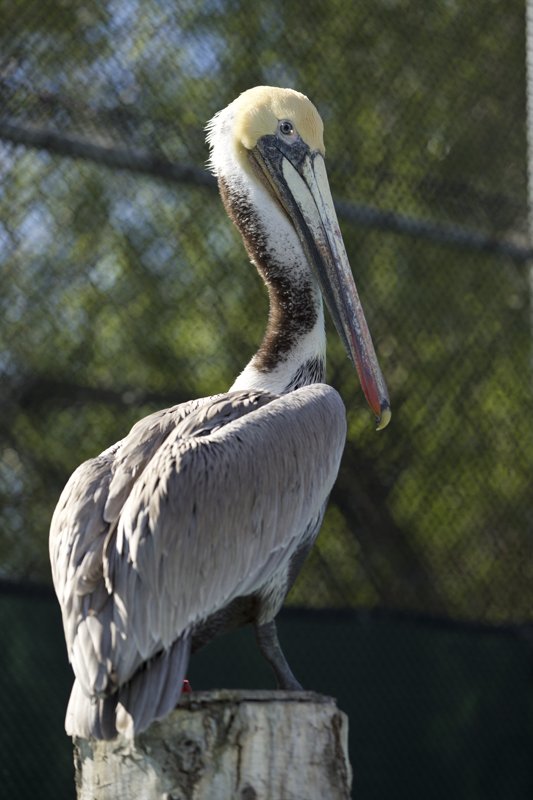 Unfortunately, wild animals don’t have the same caretakers that Tally does. And when accidental oil spills like the 2010 Deep Water Horizon well blowout occur, marine mammals and birds don’t have anywhere to go and no one to protect them. And we all read about these events on the news but they tend to get swept away in the ever-changing onslaught of news media that is force fed to us on a minute-by-minute basis.

This is why I agreed to a partnership with Dawn and their Dawn Wildlife program. When they first reached out to me, I was quizzical to say the least. What in the world was I going to do with a dishwashing soap partnership?! But as read more of their email, I realized that Dawn Wildlife is doing amazing things. 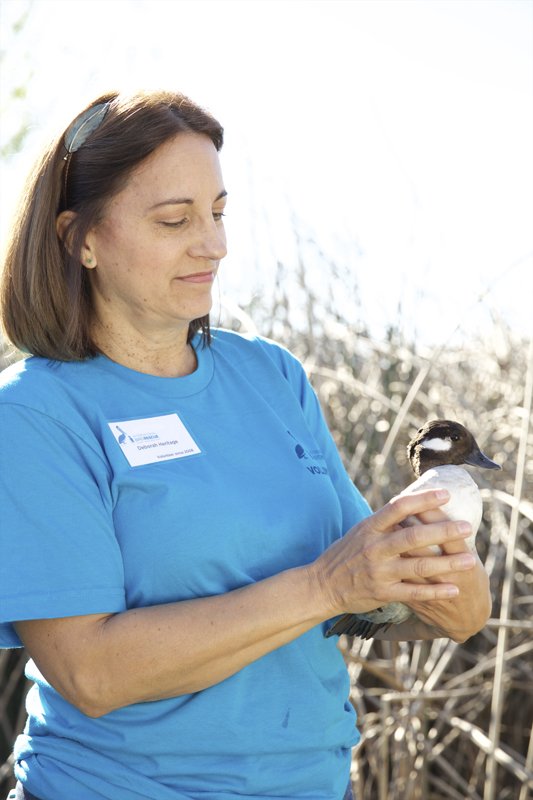 In 1978, International Bird Rescue worker Alice Berkner conducted an independent study via a Chevron grant to determine which major dish soap worked the best for cutting the grease and oil away on birds affected by oil spills. She didn’t give a lick which brand came out on top; she just wanted to help her beloved birds. Through this study, she learned that Dawn cut oil the fastest. The momentum continued. Proctor & Gamble started receiving more and more calls, asking for Dawn to help with various rescue efforts. By 1988, Dawn became the official soap partner for the International Bird Rescue. Then, in 1990, the Tri-State Bird Rescue & Research and Development Department created an objective method to evaluate which soap removed chemicals from feathers the best. Again, Dawn came out on top while leaving no residue and avoiding further harm for birds and volunteers. This study was repeated in 2000 and 2005 with the same conclusions. In 2006, Dawn began their partnership with the The Marine Mammal Center, helping eliminate oil from various mammals that come out of the ocean after oil spills. 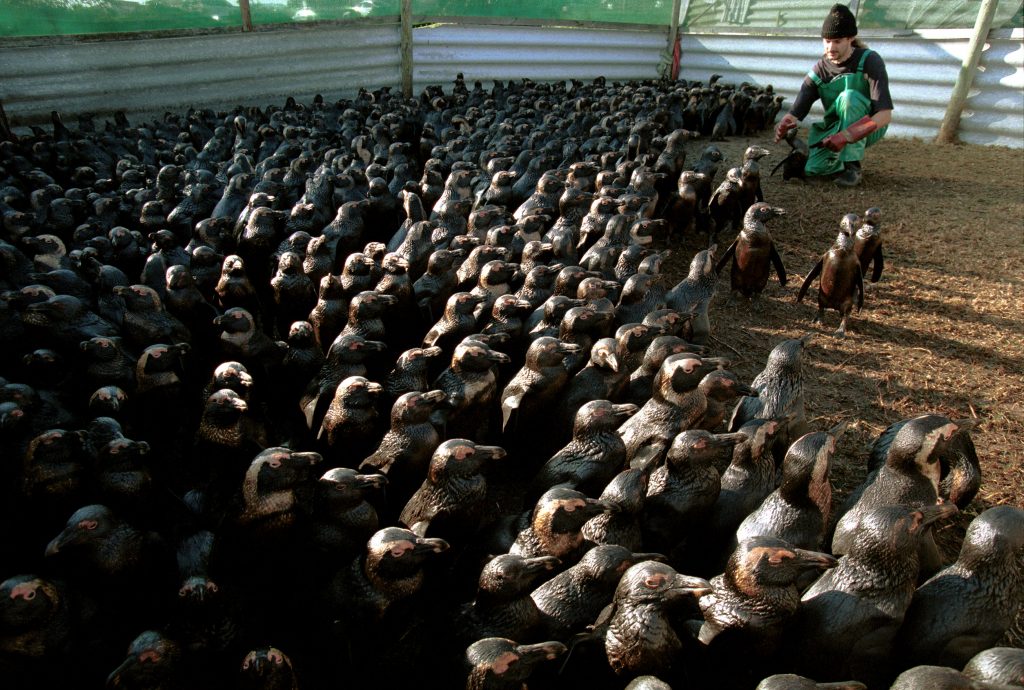 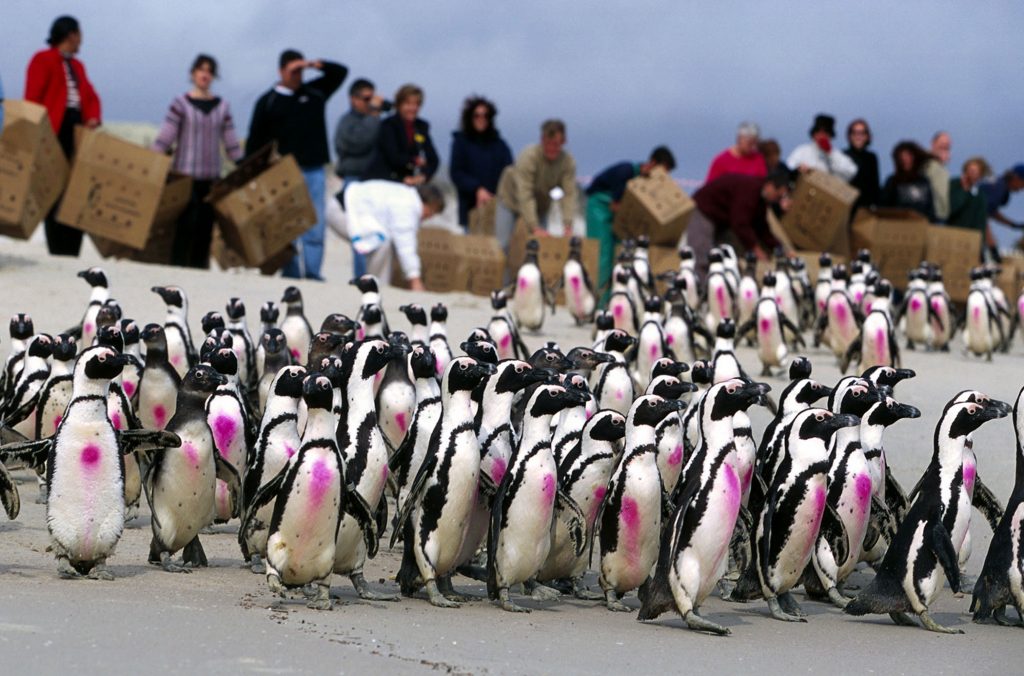 Since 2006 and their partnership with The Marine Mammal Center, Dawn has donated 100,000 bottles of dishwashing soap plus financial contributions to help support wildlife partners at the Mammal Center and the International Bird Rescue. Through these donations, over 75,000 marine animals have been cleaned. As part of my partnership with Dawn Wildlife, I will be visiting one of these animal rescue centers in the next year. Although I’m really excited for the experience and eager to see Dawn Wildlife in action, I’m reticent to see the animal suffering. It is a reminder that we all need to do our part to help protect and keep *all* animals safe, in addition to those that are curled up around our feet at home.