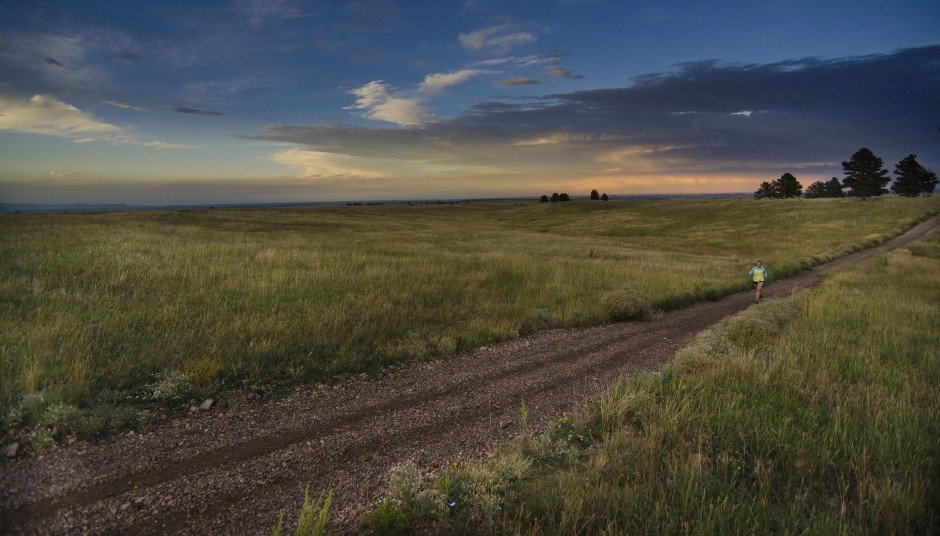 No running allowed….on the trails?! In a mind-boggling decision that caused me to re-read the title three times, a town near Nashville has banned trail running from the trails in a newly-formed outdoor park.

The 400-acre Marcella Vivrette Smith Park in Brentwood, Tennessee opened last month to much local excitement. The former farm features six miles of dirt trails that public officials have proclaimed to be off-limits to trail runners. According to Runner’s World, Kirk Bednar, Brentwood’s city manager, said that the 3/4 mile paved trail by the entrance is fine for runners. He also mentioned that the city has an extensive network of trails for runners to use….all of which are paved. 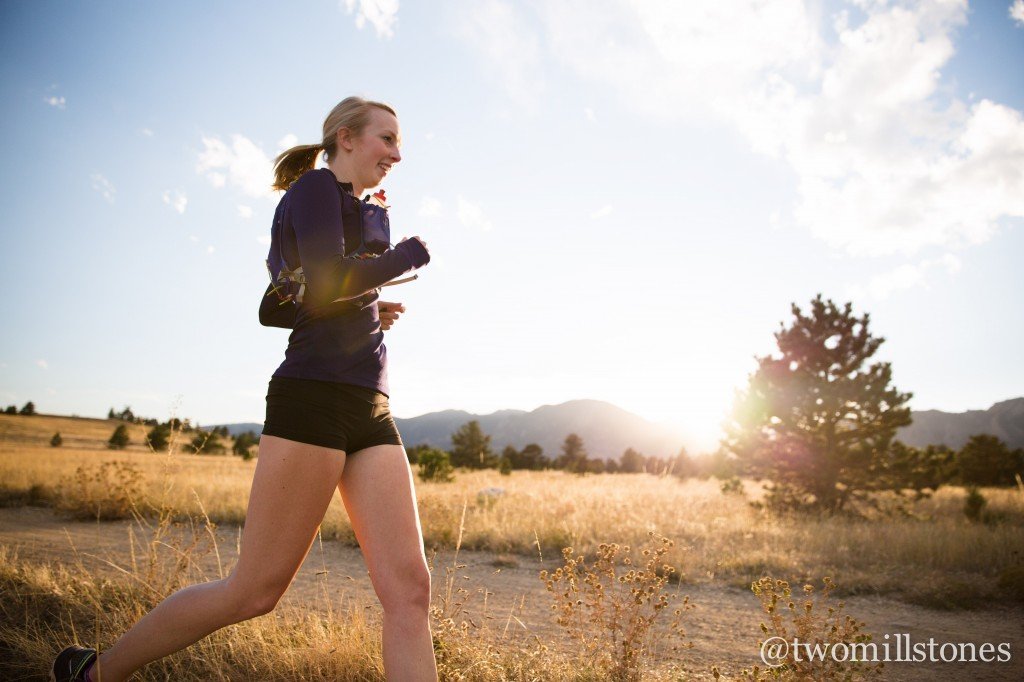 Heidi enjoying the trails at Marshall Mesa. PC: Will Rochfort

And what is Brentwood’s logic in this decision? According to Competitor, Bednar cites safety concerns. “Right now our our No. 1 concern is the safety of the folks, especially when it comes to hazards on the trails. Right now this is the first time we’ve had a park of this kind in terms of the natural types of running trails and the trip hazards associated with that, and we’re really trying to be conservative with the use of those trails with how widely used they’re going to be.”

As you can imagine, locals are up in arms about the decision. A Facebook group, Runners for Ravenswood, has been formed and they are none to happy about the decision. Ryan Carter, a Nashville local and 4-time ultra runner, is equally frustrated with the situation. “To have someone tell me I can’t exercise the way I want to exercise irritates me to no end. So I can walk but I can’t run?” Carter also notes that nearby Percy Warner and Edwin Warner Parks only have minimal trails available, making his ultra training difficult. “If I was running 10ks, the available trails would be fine. But if I’m trying to cover 15-20 miles at a time, I’ve gotta do a ton of loops and string together a ton of different routes. It gets boring but it’s the only option we have.” 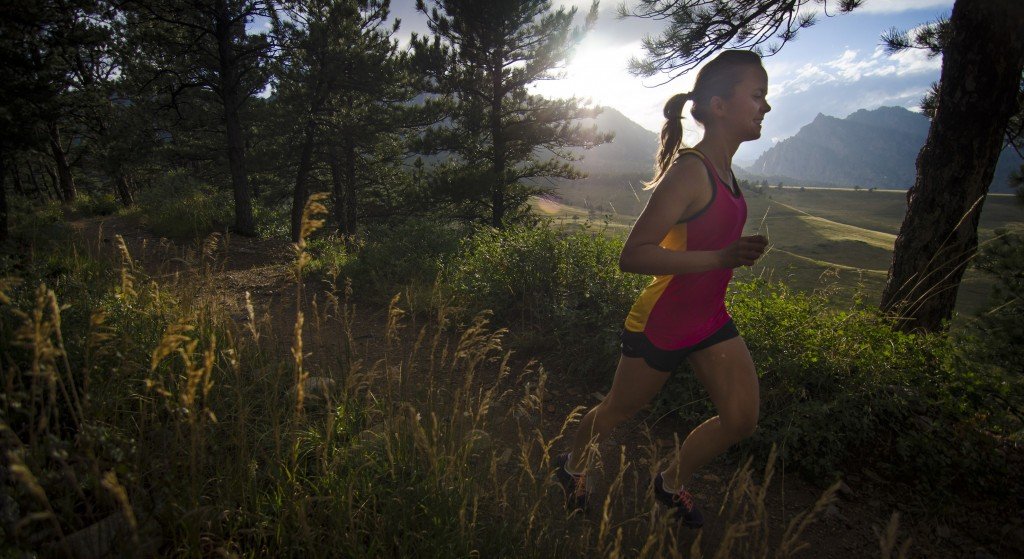 And truthfully, I can’t say that I blame Carter and the other angry locals. Sure, park officials said they would reevaluate the policy in a year, but that seems unreasonable. While I appreciate the city’s position in regards to liability and safety concerns, I feel like this is a tad dramatic. Not to put Colorado out there as some paragon of outdoor park etiquette, but we have hundreds of parks here that are multiuse, and most of them are divided among hikers, trail runners, equestrians and mountain bikers. And it works. 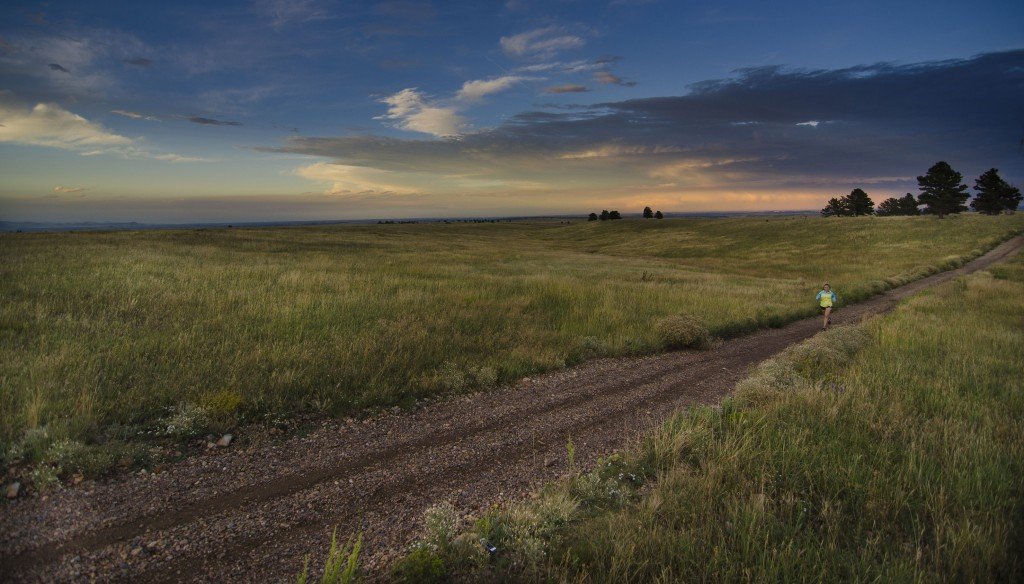 Another fantastic snap of me enjoying a multi-use trail outside of Boulder. PC: Jason Gebauer

Personally, I found it incredibly irritating when Bednar was quoted as saying, “In theory, runners and hikers can coexist.” In theory? No, sir, it’s in practice. And truthfully, that practice is enacted all over the country.

There have been some trails in Colorado where the biking becomes a problem, but instead of banning one type of athleticism, the city came up with an alternating use schedule. For example, Centennial Cone, a popular park near Denver, split the weekend days for 2014. Hikers/runners had the even days while mountain bikers had the odd days. Sure, it required more planning but everyone made it work. If Brentwood is adamant that the trails can’t be shared, why not come up with a schedule so everyone can grab a small piece of the pie? 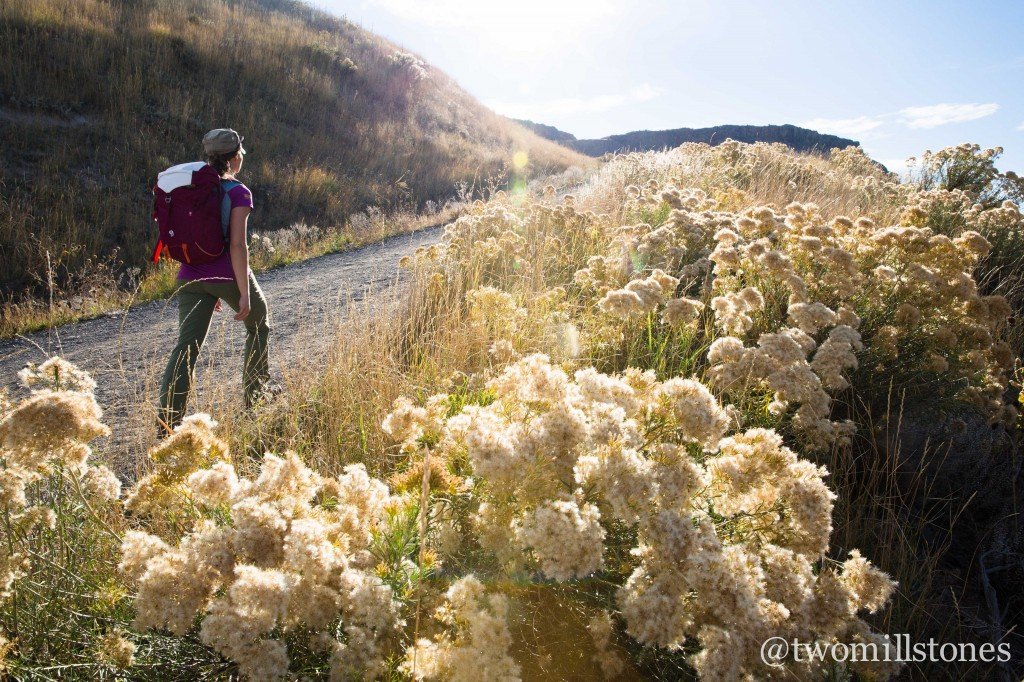 My point? In the end, we all want to get outside and enjoy the sunshine on our face. It doesn’t matter if you’re a hiker, biker, walker, runner, or even a four-legged horse. Trails are meant for everyone and human decency guides us so that we are able to share these trails so that we can all enjoy them. Let’s not segregate that.

Sound off! What are your thoughts on this decision? Is this city onto something or is this absurd?