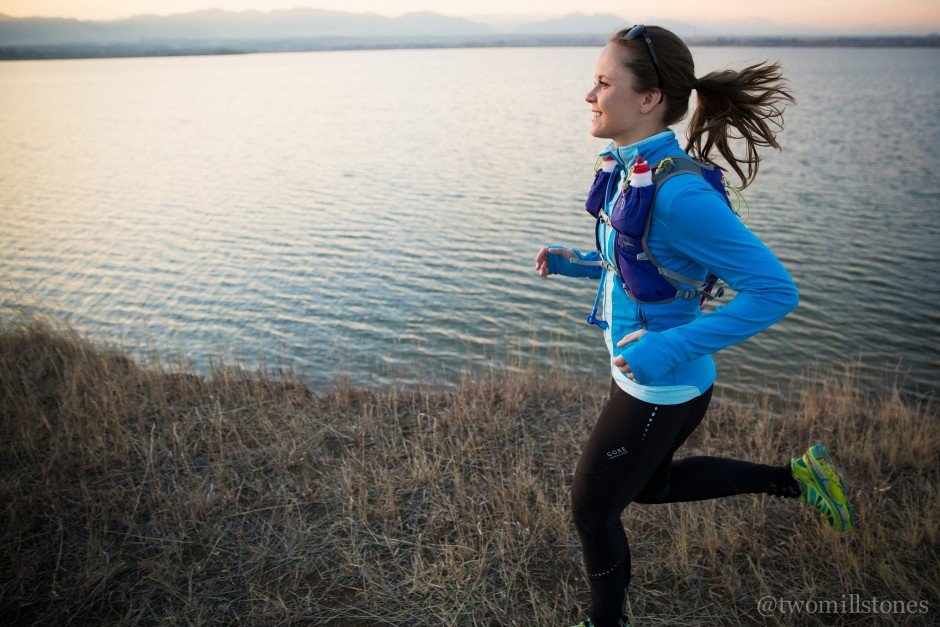 After running the Antelope Canyon 55k in February, I was done with running. As in, stick a fork in me-can’t be bothered-really not wanting to lace up my sneakers. In fact, Hoka sent me a new pair of the Mafate Speeds and embarrassingly, they’re still sitting in the box…with the tissue paper wrapped around them.

Sorry Hoka but thanks for the gift!

It wasn’t the act of running that was uninteresting; rather, I was excited about other activities. I spent so many months deliberately alternating between CrossFit and running, always opting for running when it came to question. My brain was excited to relive the pressure of feeling like I HAD to hit the trails. 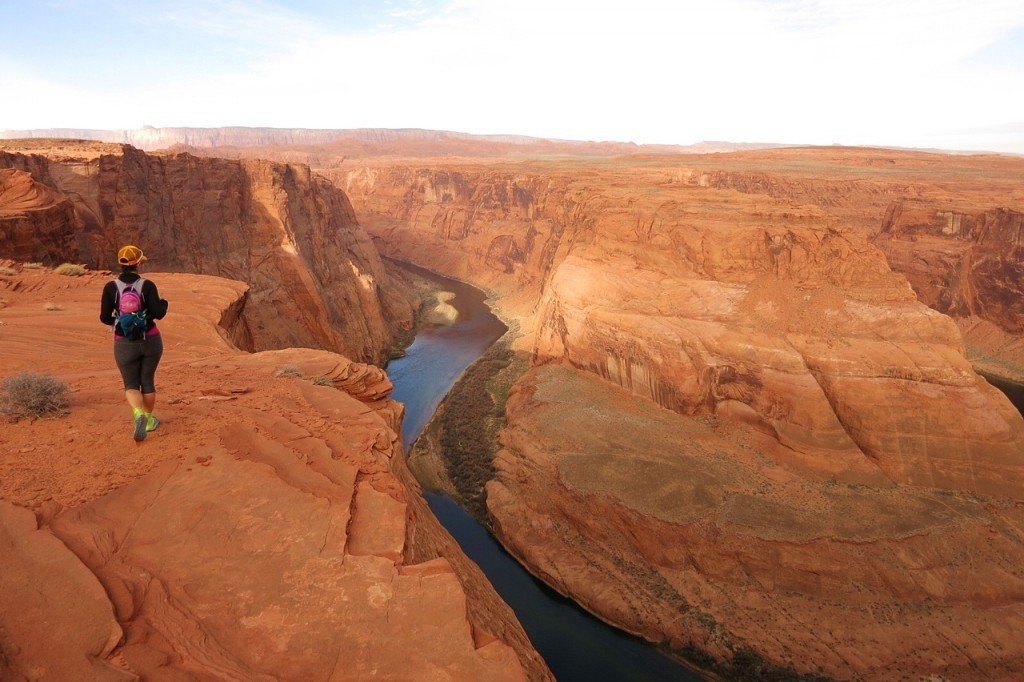 So, rather than run, I’ve spent the past two months doing everything else! I’ve been getting back into CrossFit shape, finally completing a brutal Hero workout this week that I’ve wanted to attempt for years. {For those in the know, it’s “Murph” which is: 1 mile run, 100 pull-ups, 200 push-ups, 300 air squats, 1 mile run}. I did the entire thing in 45:47 which was a huge accomplishment for me: I lost so much upper body strength while training for Antelope Canyon that pull-ups took me a solid month to get back!

I skied a 14er, which is something I’d had on my bucket list for years. The best part was that I didn’t feel guilty about missing a long run! I’ve even started to practice yoga sporadically, which is something I’ve tried to do for years. I won a year subscription to The Yoga Collective from Christy’s giveaway, and I’ve been incorporating various practices into my week. They have dozens of classes, ranging from 10 minute pre-bed relaxation practices to one-hour, power yoga sessions. And did I mention I’m trying to meditate occasionally?!

Truthfully, it wasn’t until last week that the urge for trails returned. I’ve been shooting a trail running video with Caveman Collective for an upcoming project {which you guys will soon see!} and it was so freaking nice to watch the sunset as I enjoyed sweet singletrack. I loved laughing at Tals as her tongue lolled out of her mouth, feeling that familiar burn in my lungs. It’s good to be back. 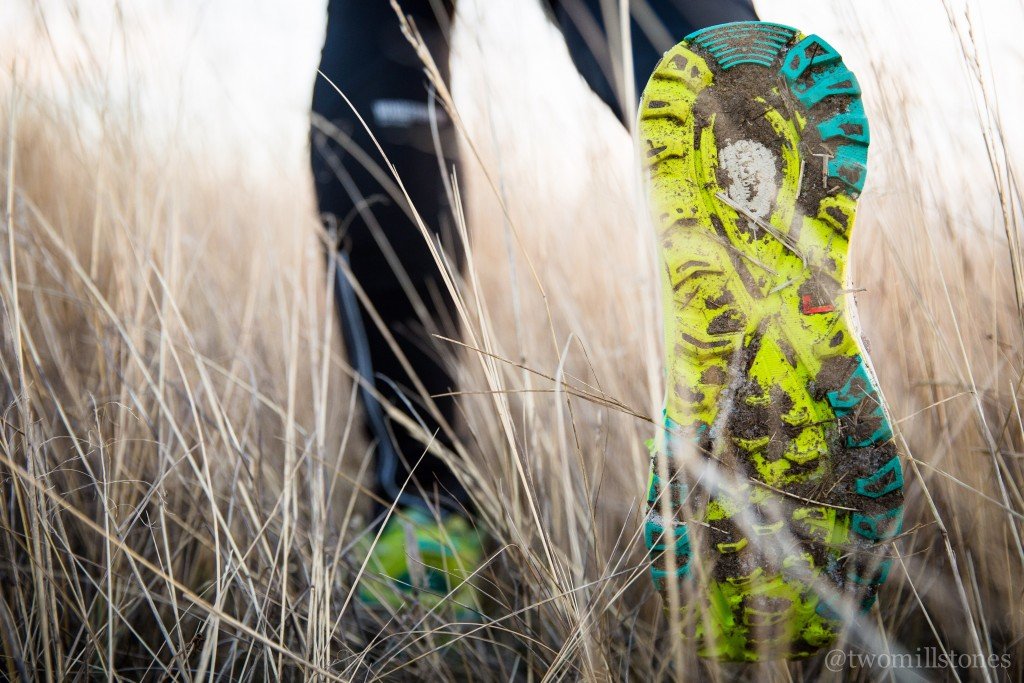 Of course, I then started asking that all-too-familiar question: What’s Next?

I’ve partnered up with Skirt Sports and Sweat Pink to run the 13er in June, a local half marathon. Y’all will hear more about that in the coming weeks as I may or may not have a free entry + gear for someone. Of course, I also have the Moab Trail Half Marathon again, but that isn’t until November.

But other than that, there is nothing on my immediate radar. I’ve toyed with the idea of registering for another big race, but I’m also a realist: we are planning a wedding and I am back at work, running a business that will soon be my own. I keep looking at the registration page for The Blue Sky Trail Marathon. I also turned down a comped entry into the North Face Endurance Series races, simply because I knew it couldn’t work with our wedding. This may not be the time to put the pressure of a big event in my brain, yanno? 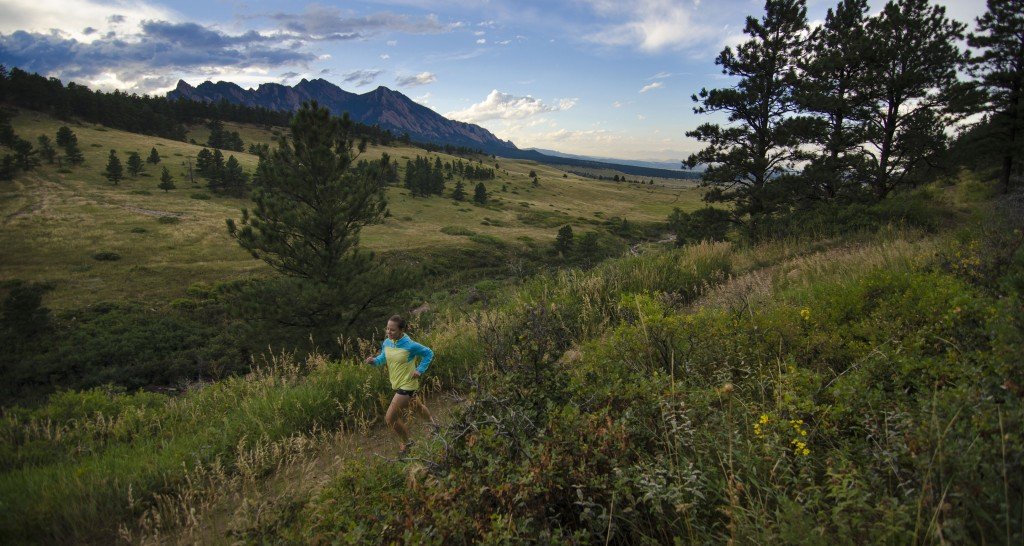 That said, I can’t help but crave the challenge of a big event. Training for a 34 mile race full of sand was occasionally stressful but totally worth it. I find myself poking around the internet, searching for something that will once again push my limits. And truthfully, I do have my eyes set on a  particular goal, but have yet to pull the trigger. It’s big and scary for me, but also exciting. I just need to decide if I’m ready to be back in the saddle!

Help Tally Win the Trip of Her Lifetime!