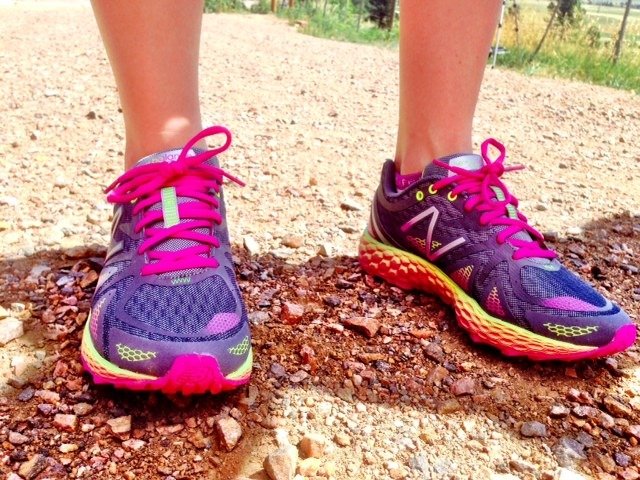 Uh huh. Because yeah, I did that!

{Well, technically he blew me out of the water and I didn’t even stand a chance of keeping up with him and the rest of the lead group. But that’s neither here nor there.}

Awhile back, I received an email from a PR gal with New Balance, inviting me to an event in Boulder. She mentioned that NB sponsored athletes would be in attendance and that the day would focus on the launch of their new Fresh Foam 980 trail shoes. Sounded like fun so I jumped at the chance; I was in!

Last Thursday rolled around and I headed to Boulder to meet up with the other media, bloggers and PR peeps that would be spending the day with us. I already knew Will, Heidi, Lynne and Marissa would be there, so my nerves were at a minimum. I’ve gone to dozens of press events but I still always get nervous if there isn’t anyone I already know! After the initial sorting, we were herded into a a van to be whisked away to the trailhead. 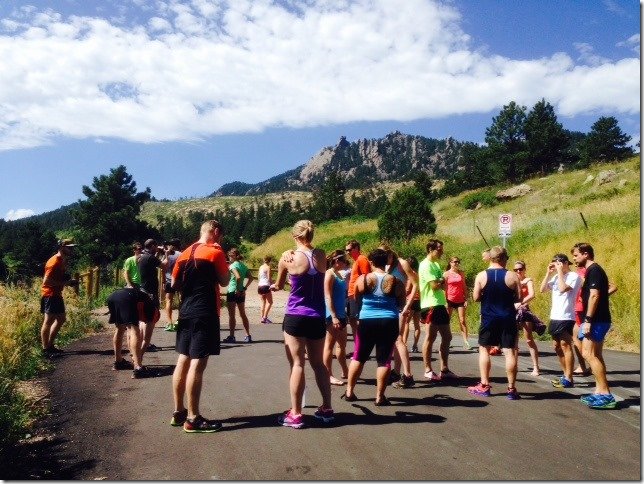 As we were sitting in the van, I started looking around at the others. I recognized a few media people from Outside magazine, but there was also this guy sitting in the front that looked crazy familiar. His long hair was recognizable, but I couldn’t believe it to be true: why would Anton Krupicka be here? I mean, if I got an invite, it couldn’t be that important of an event?!

I briefly asked Marissa if I was crazy, but since she was less familiar with the ultra running icon, she couldn’t give me an answer. I assumed I was a lunatic, changed the topic, and went about the business of trying on my new Foam Fresh trail shoes. {Review to come once I’ve had them longer than four days!} 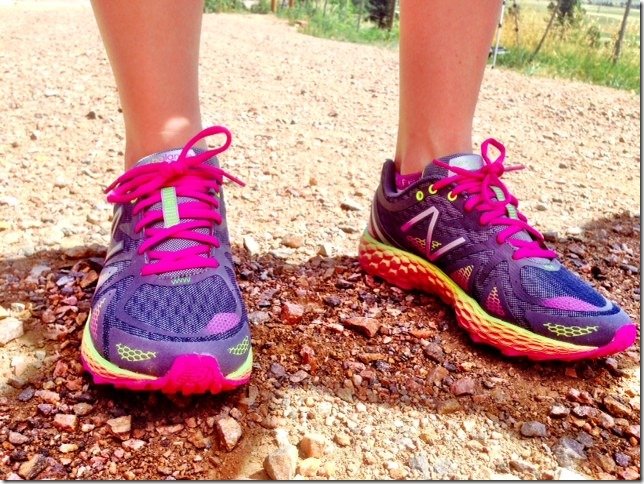 The driver had dropped us at the Fowler Trail in Eldorado Canyon. After bouncing around in various Fresh Foam shoes until we found the perfect fit, the group split into two sections: the quicker runners and the slower runners. Will, ever the gentleman, chose to stay with me when I opted for the slow crowd along with the girls. Out of the gates, we were running up a semi-intense climb at an 8 minute pace, so I knew that I wouldn’t be hanging with the front crowd. I still didn’t know who those guys and gals were, but man, they were fast! 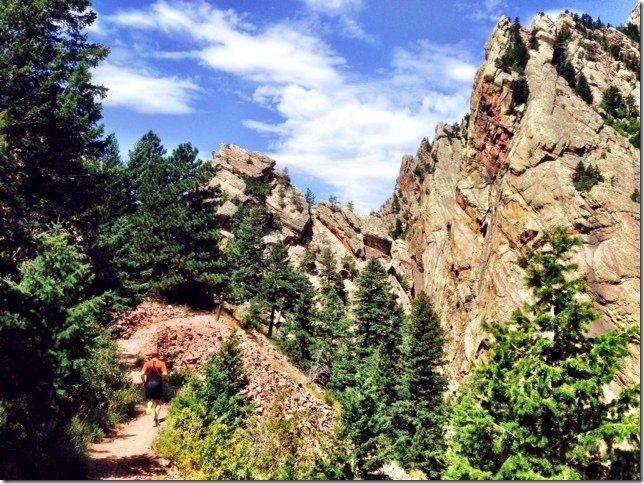 The 4-mile trail run was beautiful and I enjoyed exploring a new-to-me trail. Will and I broke off from the girls when they turned around, and we found ourselves enjoying the quiet—yet blazing hot!—morning. We even laughed when a PR guy directed me down the wrong trail and I ended up on the side of a cliff. Because, of course—who else would that happen to?! 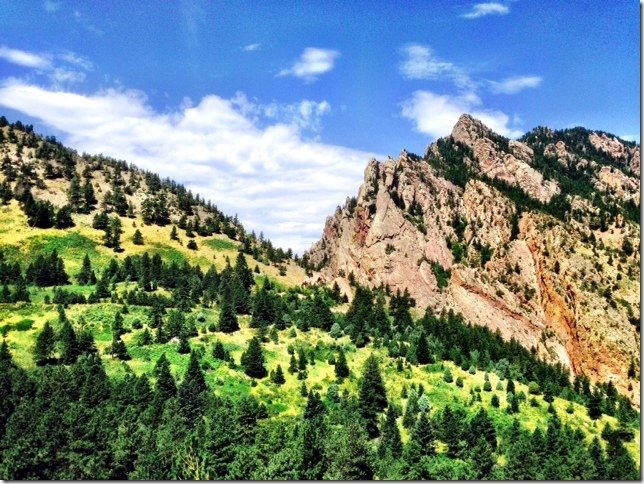 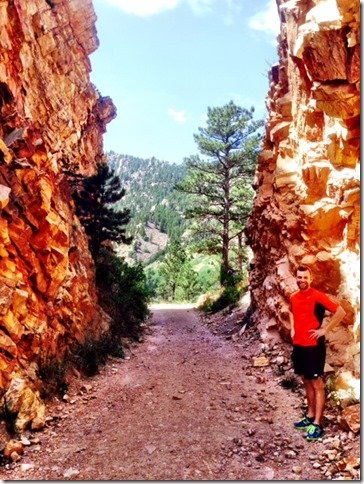 We also ran into one of the NB photographers who asked us for a mini photo shoot, so needless to say, we were definitely the last runners back to the parking lot! We filmed a quick “initial reactions” video with the filming crew, Will headed back to work, and I met up with everyone for lunch.

The rest of the afternoon passed in a blur: after lunch, we sat down for an athlete Q & A session where I quickly learned that I was not, in fact, an idiot. Not only was the long-haired wonder Krupicka, but I had also been running behind with Dominic Grossman, Brandy Erholtz and Gina Lucrezi!

Y’all, listening to them answer our questions was an awesome experience! I commiserated with Brandy as she spoke on juggling her life as a teacher, a wife, mom, and a sponsored athlete. I was impressed with Dominic when he mentioned that, in addition to his awesome running career, he is also a full-time engineer. I nodded my head at Gina when she said she loved trails because, “It is okay to be slow!”; and I laughed with disbelief when Krupicka mentioned that he would never consider a crazy long race; you know, like those ones that are 200 or 300 miles.

I ended up seated next to Dominic and Anton at dinner, and I continued to be impressed with them as people, in addition to their running super powers. They were both incredibly friendly, answered all my ridiculous questions, and even peppered me with a few once they discovered Will and I were engaged. In short, dinner was a fantastic night cap on an already spectacular day!

As for the new Fresh Foam shoes? Like I mentioned, I haven’t put nearly enough miles on them to feel comfortable offering an opinion. Out of the gates, I will say that I was initially impressed. And did I mention that I really love the colors?!

Do you have a favorite runner, ultra or not?