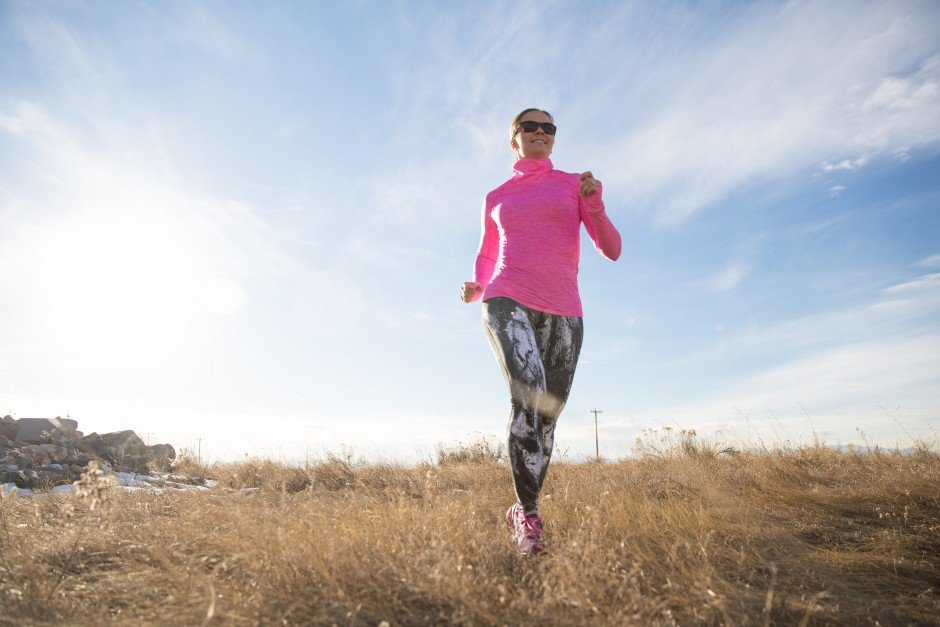 This post is sponsored by Vocalpoint and Dick’s Sporting Goods. All opinions are my own.

Guys, I’ve got a not-so-secret secret: I’m slightly terrified of running the R2R2R. There. I said it. It’s out there.

The truth shall set you free!

In all seriousness, I knew I wanted to attempt something big in 2016. Some people call them resolutions, others call them goals. I don’t really know where the R2R2R falls but it’s definitely on my really-want-to-accomplish list for this year. And quite honestly, it’s been awhile since I’ve been so nervous about a goal! Last year’s Antelope Canyon was different. Yes, I was nervous but as training commenced, I wasn’t worried. I knew I would finish; it was merely a question of how painful those 34 miles would be.

But this? It’s entirely different. 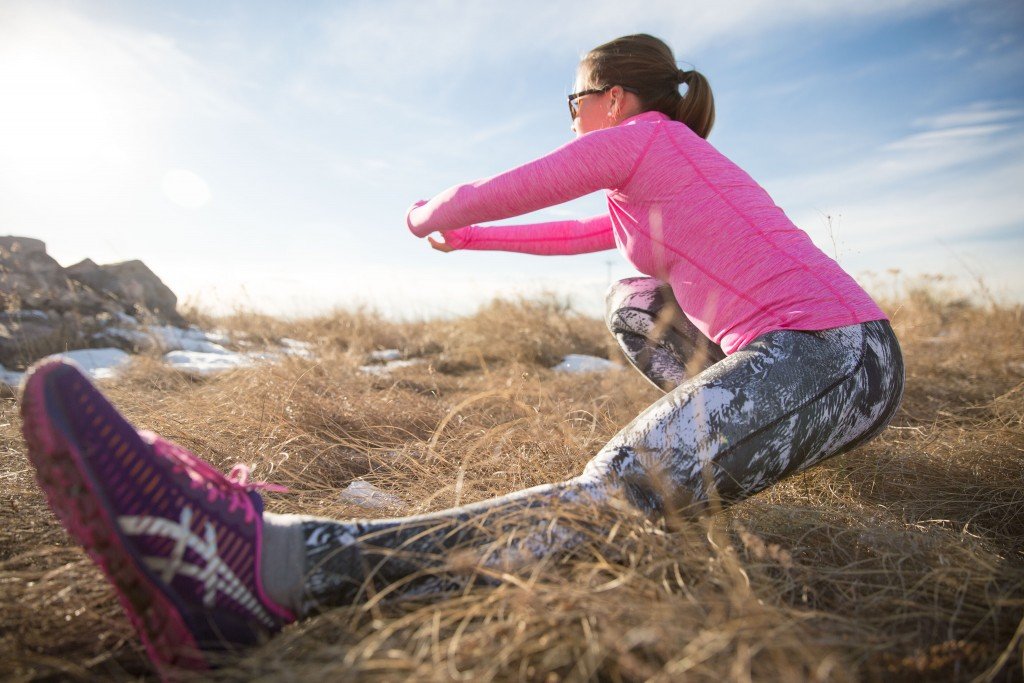 Photos By Will Rochfort

These thoughts were running through my head as I drove to DICK’s Sporting Goods ® the other day. You see, they sponsored this post {Yes, they paid me to write about my R2R2R ramblings!} As I walked around their fitness section, eyeballing clothing to wear during my winter training runs, I found myself looking at each item with renewed interest.

Would this be worn in the Grand Canyon?

Would those tights survive if I eat it running down the North Rim? 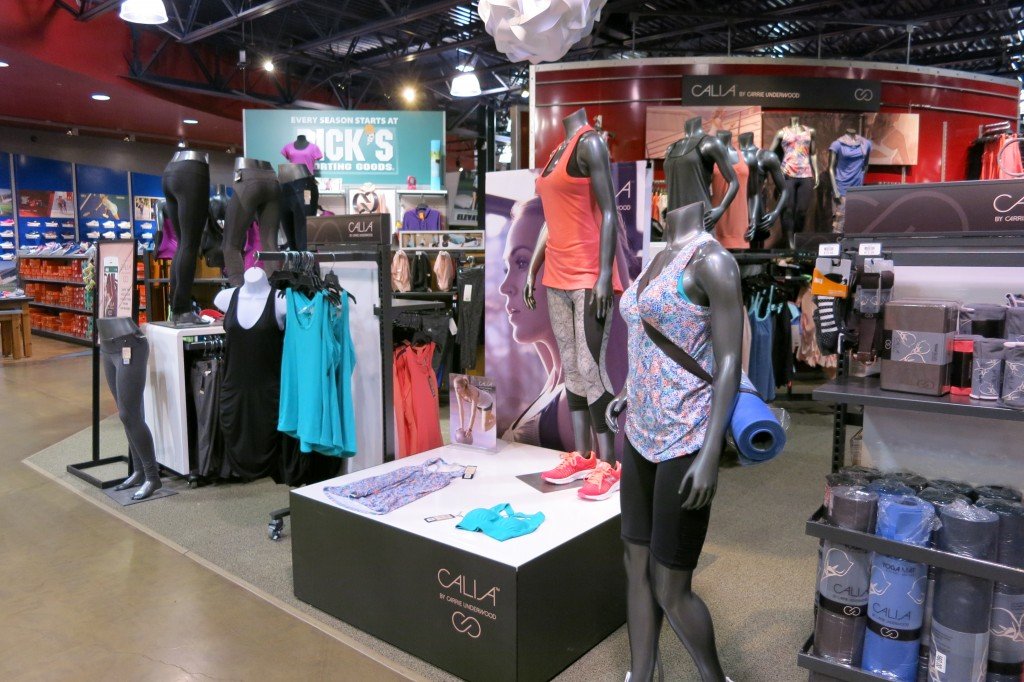 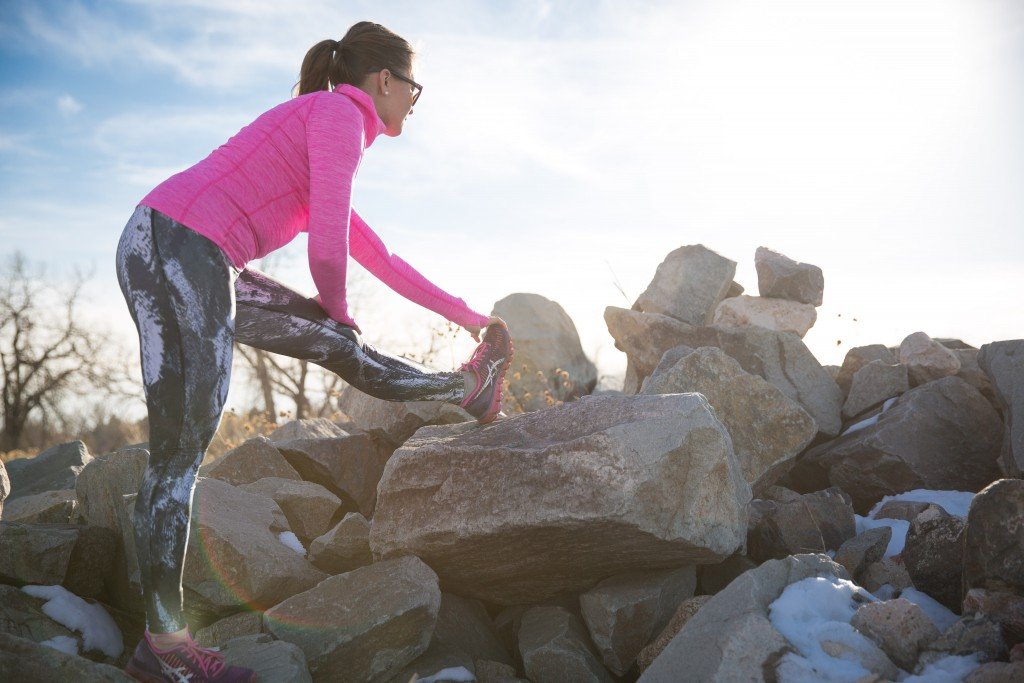 If this looks really awkward, it’s because it was! My hamstrings were SO SORE from squats at CrossFit the day prior!

In the end, I picked an outfit that I liked solely for its color combination and its ability to keep me warm this winter. While the new outfit may not make the trek to the Grand Canyon, it sure did a great job of holding my mental game hostage for the rest of the day! {Thanks Dick’s!}

So why is the R2R2R so intimidating for me? One single reason:

There is no bailout. 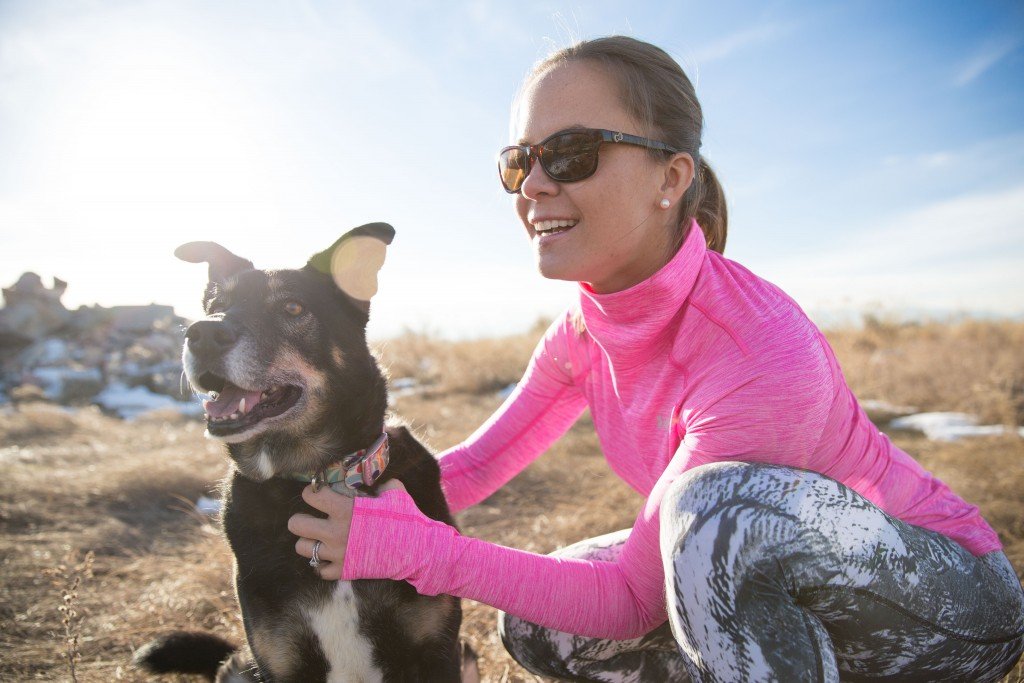 In any sanctioned ultra, there are aid stations and volunteers and various medical support teams to assist you should anything go wrong. In the Grand Canyon? You’ve got nothing. Well, nothing other than my three friends and Will wandering around the South Rim somewhere. But there is no medical support; there is no car to pick me up should I decide I don’t feel like running anymore. Once we make that initial descent from the South Rim, we’re all in. And that’s an imposing sensation. Hell, I’m not even sure which water pumps will be turned on at that point! 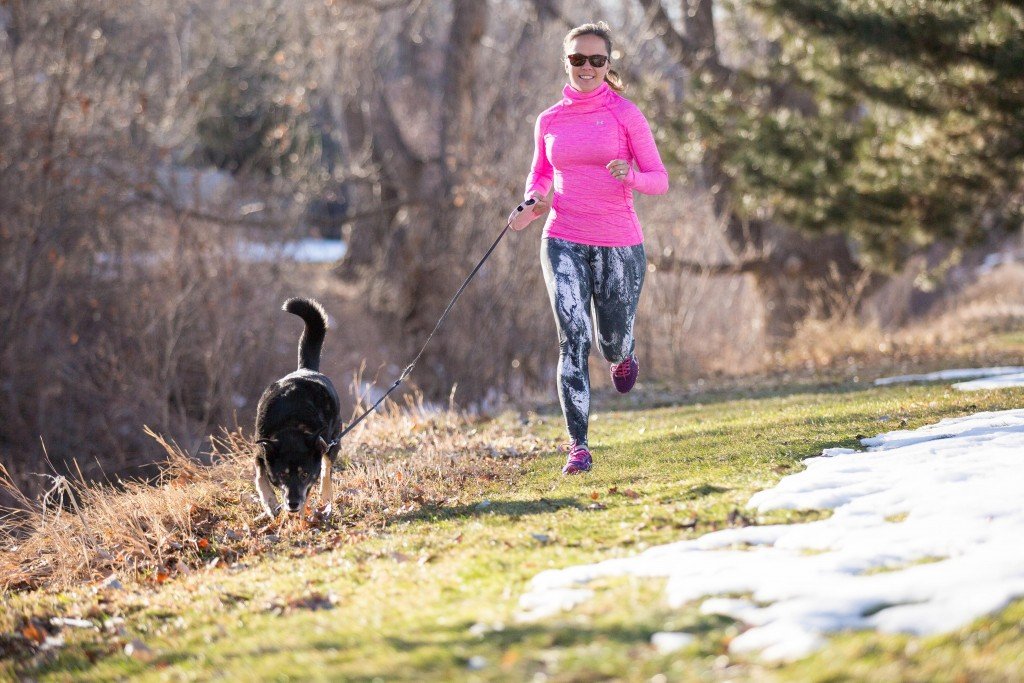 And then there is the elevation gain. Y’all, 11k in gain AND loss is a ton of work. I’ve done it before and I remember being really, really tired afterwards. Sadly, that was also ten years ago so I’m a bit older now….which means it will likely hurt ten-years-worth more!

As I sit here and type, I’ve arrived at the conclusion: the R2R2R is scary because I can’t phone it in. I can’t semi-train and suffer through a run of this distance and caliber. Not only is that stupid, but it’s downright dangerous. It’s been awhile since a fitness goal is truly, truly daunting for me. Guess 2016 is the year to go big! 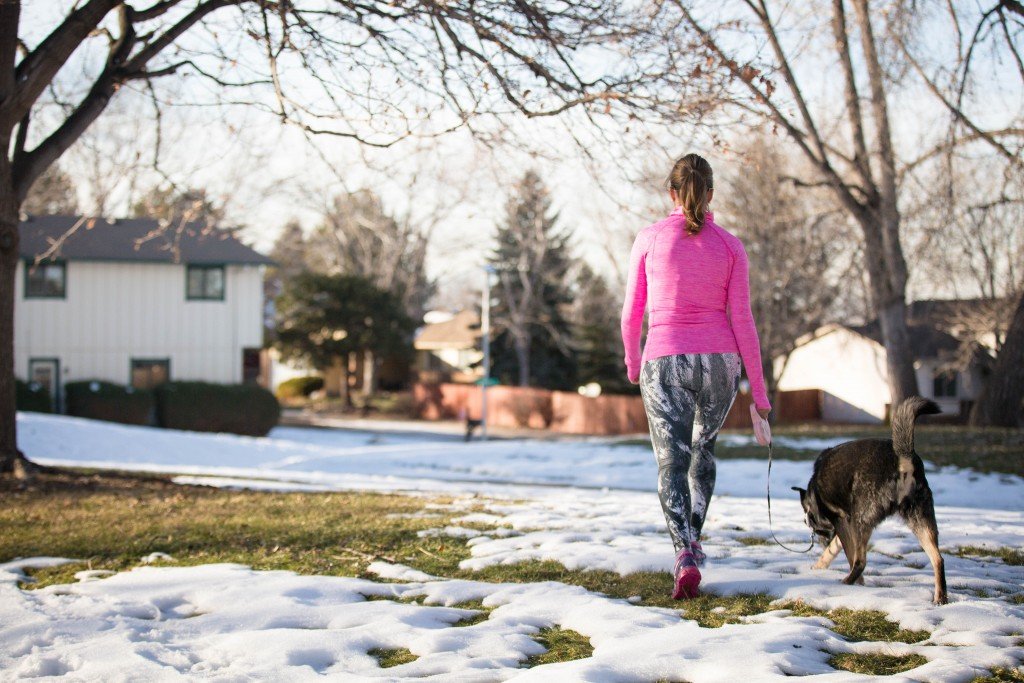 When was the last time you did something that scared you? What was it?