Where Have All The Ski Towns Gone? 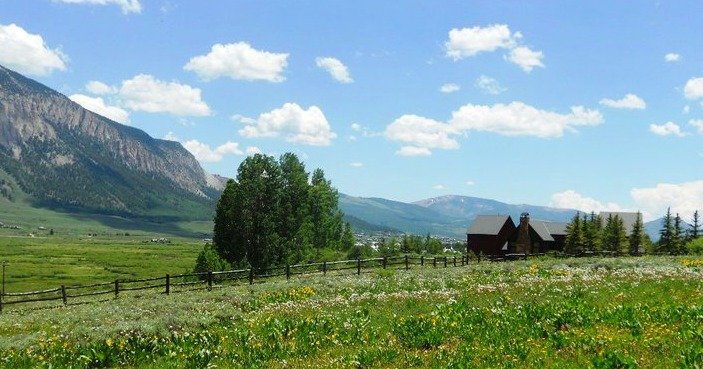 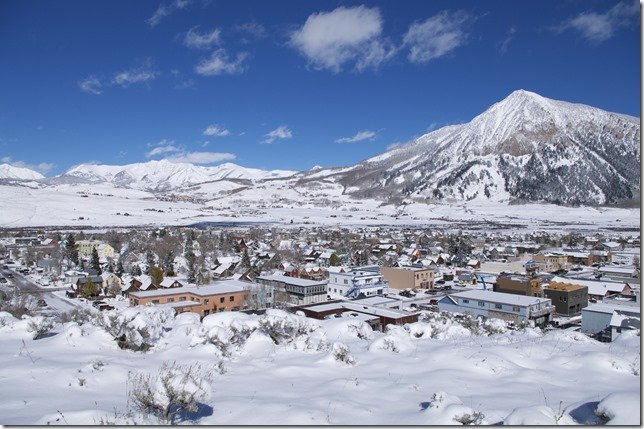 If you live in Colorado, you’ve likely already heard the story, but if not, let me give you a quick recap. Crested Butte, dubbed the “last great Colorado ski town,” is a former mining town that now houses one of the most picturesque ski towns I’ve ever visited. Adorable old houses line the main street and towering peaks frame the idyllic setting. Many consider CB to be the home of mountain biking as well, and I spent a holiday weekend shredding singletrack a few summers ago. I loved the town and marveled at its old-era charm. 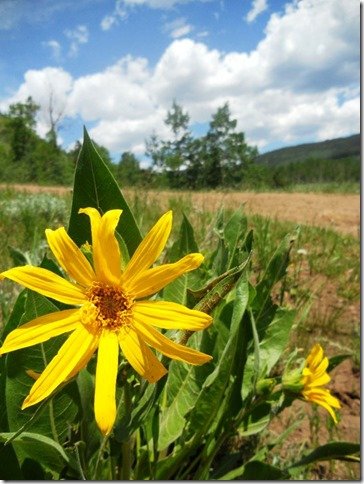 CB’s wildflowers in July are stunning!

Apparently, I’m not the only one that pinpointed Crested Butte as one of the last remaining ski towns—so did Anheuser-Busch, the company behind Bud Light. For a mere $500,000, they bought the entire town of Crested Butte for a three-day party that took place this past weekend. The company rolled in blue paint by the gallons and covered every street and light pole in preparation for the massive party-turned-commercial. They even renamed the historic mining town “Whatever, USA” to encompass the vibe of the rave-like weekend.

Many locals were beyond angry at the secrecy behind the deal: word was leaked in August that the town council was negotiating with Anheuser-Busch. When local outcry spread, Anheuser-Busch sweetened the pot by offering $500,000 instead of the original $250,000. City council members called it a no-brainer and agreed, claiming that this money would immeasurably help the economy. However, most people still didn’t care, stating that they didn’t want their town turned into a cheap, bikini-filled Bud Light commercial.

Regardless, the city moved forward with the plan and Anheuser-Busch flew in 1,000 people this past weekend for three days of hot tubbing-and-beer drinking debauchery. Of course, neither the town of Crested Butte or the nearby Gunnison Airport are equipped for the influx of people Travel delays reached a ridiculous high on Sunday as all of the extras tried to make their way home. And with 10,000 people passing through the tiny mountain village this weekend {year round population: 1,500}, I can only imagine what chaos ensued! 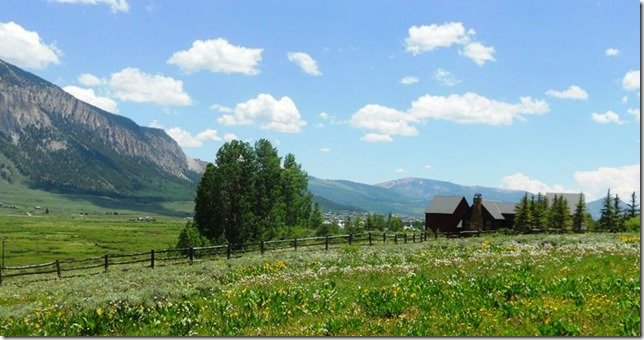 Is $500,000 really all it takes to sell your soul to the financial devil these days? CB is a successful ski town that remains a favorite because it hasn’t sold out like Vail or Aspen or Park City. However, it looks like it just took its first turn down that no-return highway, and for what?

Gone are the days of rickety mining houses lining the streets of ski towns where old timers still ski in jeans without fear of heckling from the smart-ass kids. Sure, there are a few local spots that are hanging onto their roots, but CB was a favorite in that regard.

Where have all the ski towns gone?

Side note: I’ll be a regular contributor for Liftopia this winter, largely writing about adaptive skiing and the special needs folks that are courageous enough to give it a shot. But, since it’s still early season, I did a resort guide to Steamboat Ski Resort! If you’re looking for a future Colorado ski vacation, definitely check out the Boat; it’s one of my favorite ski resorts in the state!