Technology & Travel {And The Next Adventure!} 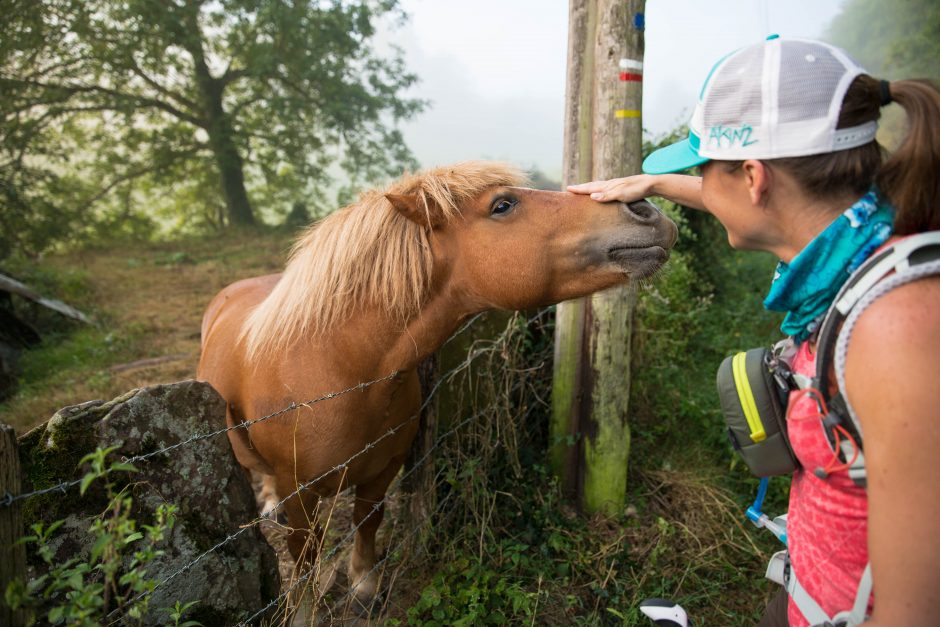 Huge thanks to Verizon for hooking me up with the iPad and TravelPass. I was not paid for this review; thoughts and ALL CAPS OPINIONS are my own!

I’m really curious to hear your thoughts on this one!

Prior to Will and I leaving for the Camino, we had a meeting with the folks over at Verizon. You know, that little cellular company that likely provides cell service for at least a few of you out there?! {If you’re in Colorado, there is darn good chance you are on Verizon since they are THE ONLY COMPANY THAT GETS SERVICE IN THE MOUNTAINS HERE. But I digress.} Verizon wanted to know if I was interested in testing out a few of their products and services. I’ve been a longtime Verizon user anyway {see previously referenced shouting in all caps!} so I was happy to peruse the options and let them know. Turns out, there was a service Will was psyched about: TravelPass.

Have y’all heard about TravelPass? Truthfully, I hadn’t until it came up in our conversation. Turns out, Verizon allows you to pay a fixed amount per day while you are traveling which then enables you to use your phone’s current data plan on a single device. It doesn’t have to be your phone; it can be a laptop or an iPad. The fee is only $2/day in Canada or Mexico, $5 in Spain, or $10/day in this massive list of other countries.  The bonus part: you only pay that flat rate fee on days when you actually use data on the device. So, no harm, no foul. 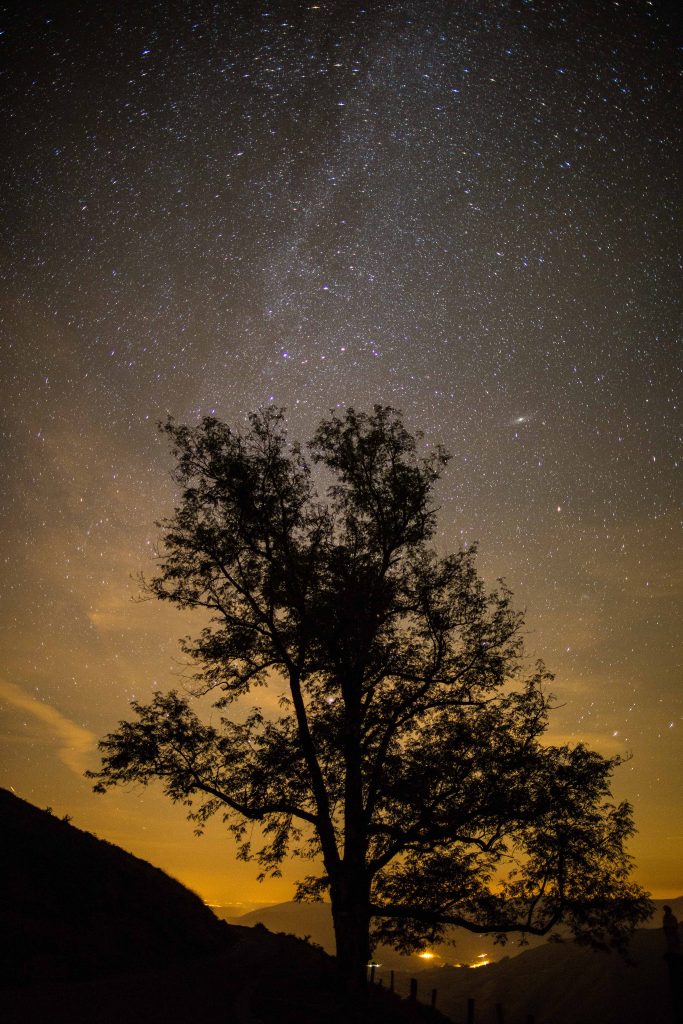 Verizon set us up with a loaner iPad, equipped with TravelPass for the entirety of the Camino. {For full transparency, they covered all the costs.} It worked in both Spain and France so we had digital access the entire trip. And this is where I surprised myself. At first, I wasn’t so sure about the entire thing. Sure, it’s nice to have access to data, but did I really want that? To stay connected? And while I was backpacking{ish}, no less?

Guys, I loved having TravelPass! I didn’t transfer any contacts so things like texts and whatnot didn’t push through. But what I did love was the ability to edit and share photos in real time! Since Will and I are now *both* shooting on manual cameras that photo in RAW, we can’t post anything without editing first. Usually, we just wait until we get home and then….sometimes forget about it. For the Camino, we uploaded the Lightroom app to the iPad so that we had a decent sized screen to use. Then, once we finished editing the photos, I could immediately use the data from the TravelPass to upload them to Facebook or Instagram. 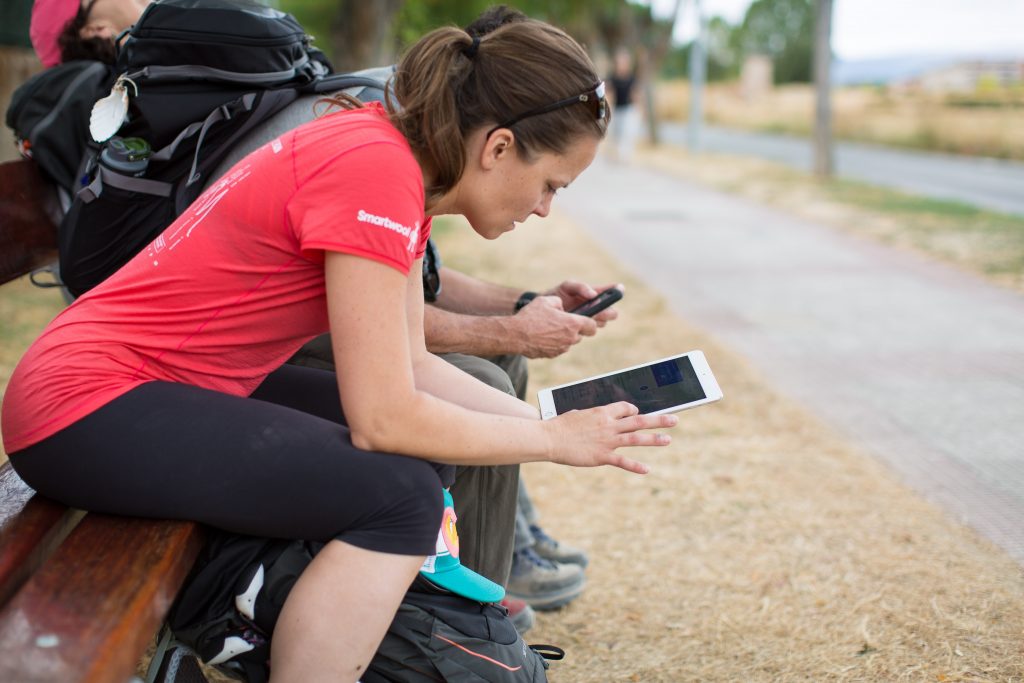 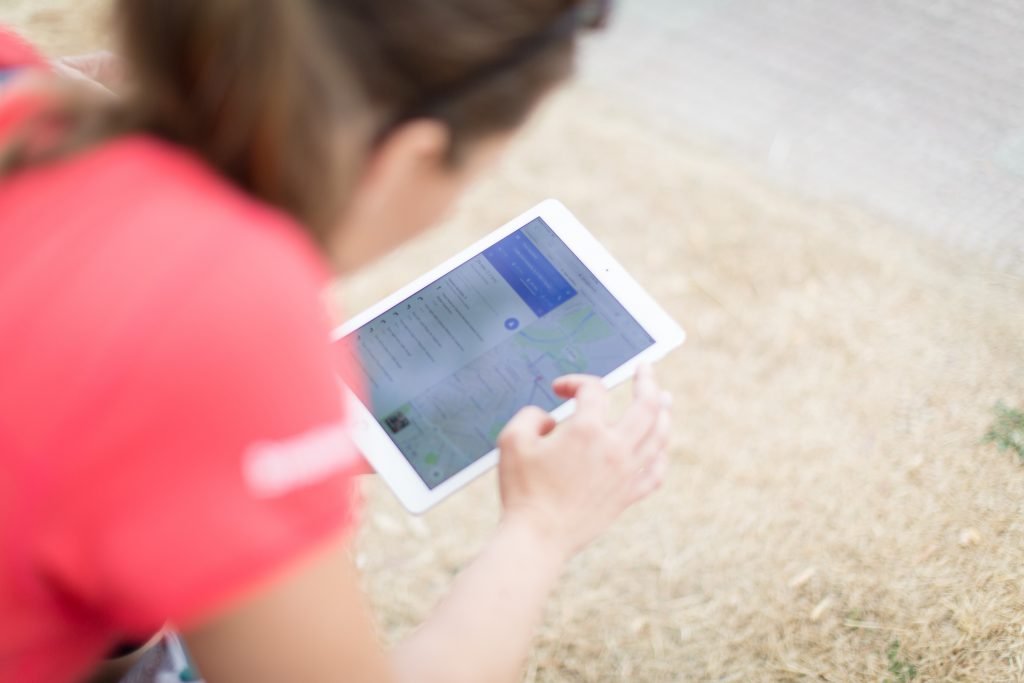 Trying to figure out where we live for the evening

Social media aside, the TravelPass came in handy once we hiked into Pamplona, too. We had booked an AirBnB rather than an albergue, thinking it would be nice to have some space and get out of dorm living for a little bit. But once we trekked into Pamplona, we realized we had absolutely no idea how to get to the apartment! This may sound minor but imagine walking into a good-sized city without really knowing what side of town you are on, where you are going, and your only means of transportation is your own two feet. Somehow, you have to get to that darn apartment! I just plunked down on a bench, used the iPad to figure out where we were in Google Maps, and then figured out the most direct walking route from there. Truthfully, I shudder to think how many extra miles we would have walked that day had we not had the TravelPass. {Okay, maybe it would have been like three miles but we already walked 14 miles that day; we were done!}

The entire experience surprised me. I’ve never loved staying connected while traveling; I typically prefer to shut off my phone a get away from everything. But the beauty of having TravelPass loaded onto something like an iPad was that it was *not* a small device like a phone, which prevented you from constantly pulling it out of your pocket. It was packed away in my backpack most of the time, so I only thought of it when I really needed it for something. Plus, it was a fantastic way to keep in touch with my sister back home who couldn’t make the trip. 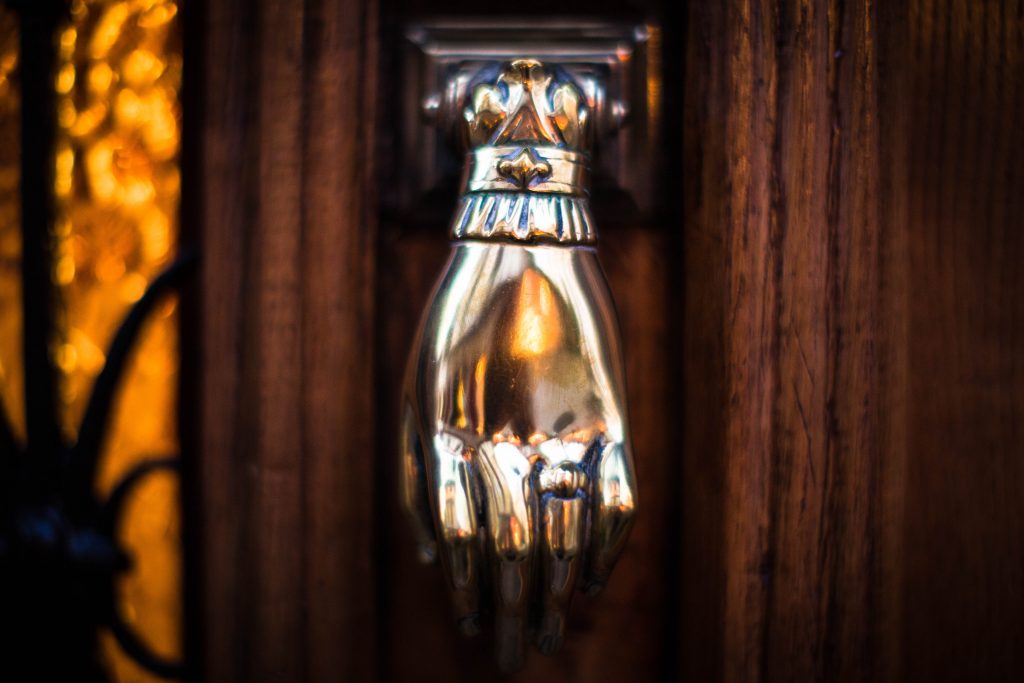 OH! And I forgot to mention the best part! Thanks to TravelPass, Will and I bought plane tickets for our next adventure while sitting on the airplane to Paris…

Where do you stand on technology and travel?

I’m Not Too Busy