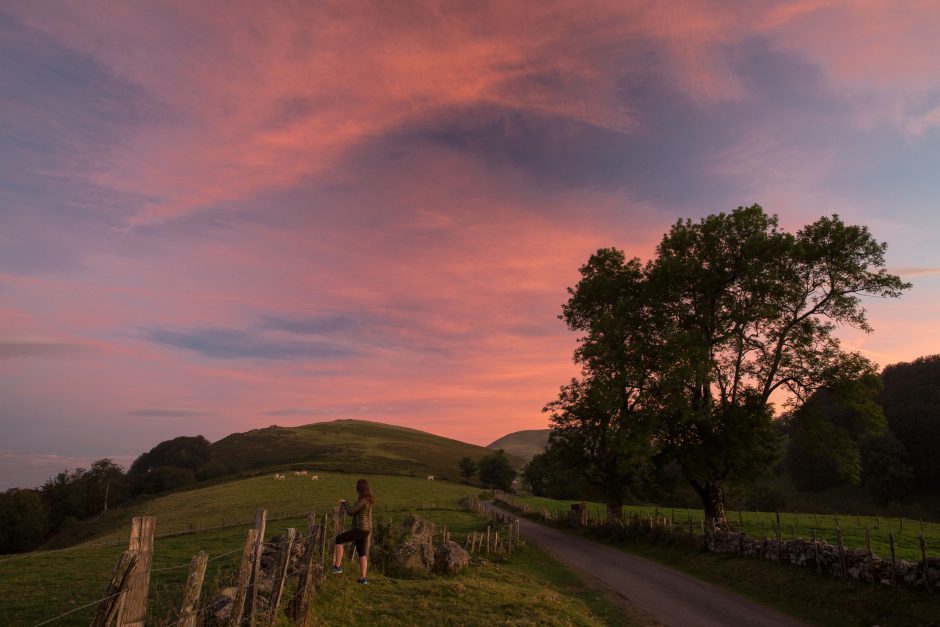 How do you encapsulate an experience like the Camino de Santiago with a bunch of words? Truth be told, I’m not entirely sure. I’ve been staring at a blank cursor for a couple of minutes now, trying to find an angle from which to tell the story. And trust me: that doesn’t happen that often!

You see, the Camino de Santiago is different than a lot of the “regular” hiking and multi-day treks in the world. Sure, many people {like me} do it for the cultural experience and the get outside nature of the thing. But for many, it’s deeper, more profound. Spiritual. Personally challenging.

The Camino de Santiago {or The Way of Saint James} is a pilgrimage trek to the shrine of the apostle St. James in Santiago de Compostela in Spain. Legend has it that St. James’s remains were carried from Jerusalem to northern Spain where they now reside in a cathedral in Santiago de Compostela. As a result, the trek to Compostela became one of the most traveled Christian pilgrimage routes in the Middle Ages. By definition, a “pilgrimage” entails any route from  doorstep to destination, but there were some routes that were highly trafficked such as the Camino Frances. This route began in the south of France at St. Jean Pied de Port and finished in Compostela. This route was heavily trafficked until the Black Death and other political unrest led to fewer travelers. As a result, pilgrim numbers dwindled into the 20th century. When I trekked the last 100 miles in 2002, I can attest that there were far fewer hikers than we saw this time around. I think the release of the movie The Way contributed to the popularity! 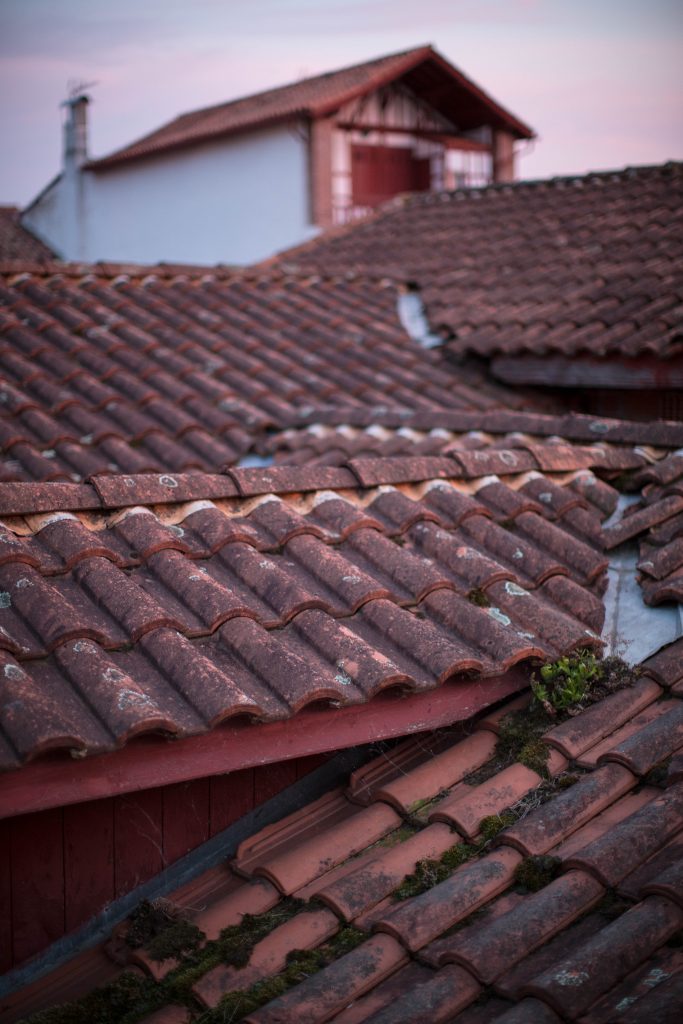 We opted for the Camino Frances and began our trek in St. Jean Pied du Port. For Will and me, the hike was more about supporting my parents. They both turned 60 in June and wanted to do something big to celebrate. I love the fact that they wanted to tackle an undertaking such as the Camino and we wanted to encourage them however possible. Their original plan was to hike one-third this year and return for the next two years to complete the entire thing.

For my parents, the hike was more about personal development. Neither of them have ever done anything quite like the Camino. They both are outdoorsy but mainly through day hikes, cycling, snowshoeing and skiing. Neither of them had ever been backpacking so we’ve spent the past few months kitting them up with new gear. {And a huge thanks to the team at Polygiene who sent my parents some new clothes to use!} Other than the first two days where we hiked through the Pyrenees, the Camino is not physically demanding in regards to elevation gain or altitude. Rather, it’s more of a personal challenge to keep going when things hurt; to continue walking when your mind said no more; to contemplate your life while traipsing about the Spanish countryside.

And that’s exactly what we did. 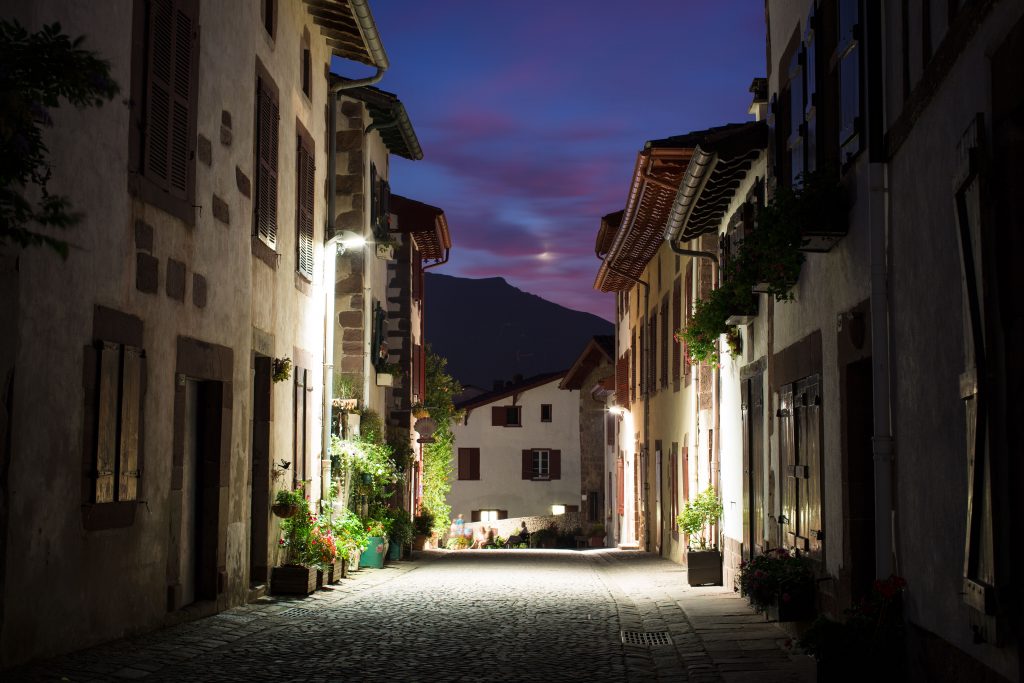 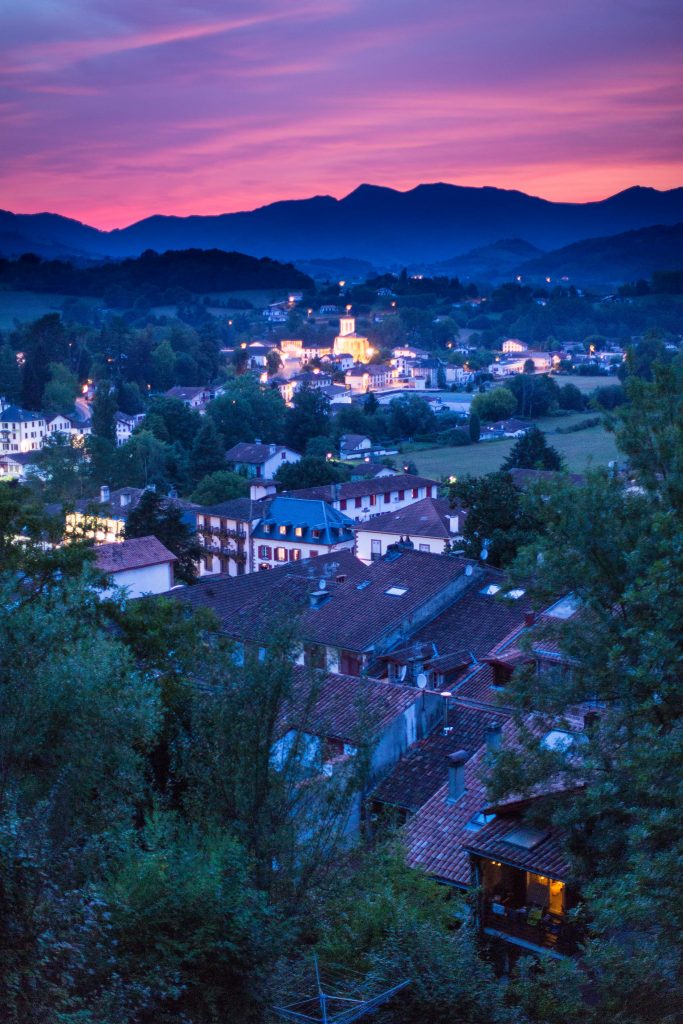 The first stage covers the terrain from St. Jean Pied de Port to Pamplona, Spain. Many opt to do the 25 kilometers {15 miles} and 4300 feet of elevation gain in one day, but I decided long ago to break the first day into two days by sleeping at the albergue in Orrison, France. I didn’t want my parents to suffer through a long first day only to be sore and cranky on the second day. Turned out, it was a great plan. The Pyrenees are absolutely stunning and easily the most beautiful section of the entire Camino. It was worth a short first day just to have the extra time to gaze at the beauty!

We arrived in Orrison at like 10:30 am {turns out, my parents did amazing!} with plenty of time to relax. We snapped photos, snoozed off the jet lag, and enjoyed the bottomless wine that I eventually realized was a staple in every Pilgrim’s Dinner. {Pretty sure I drank a bottle of wine every night!} And did I mention the copious amounts of cheese and bread? 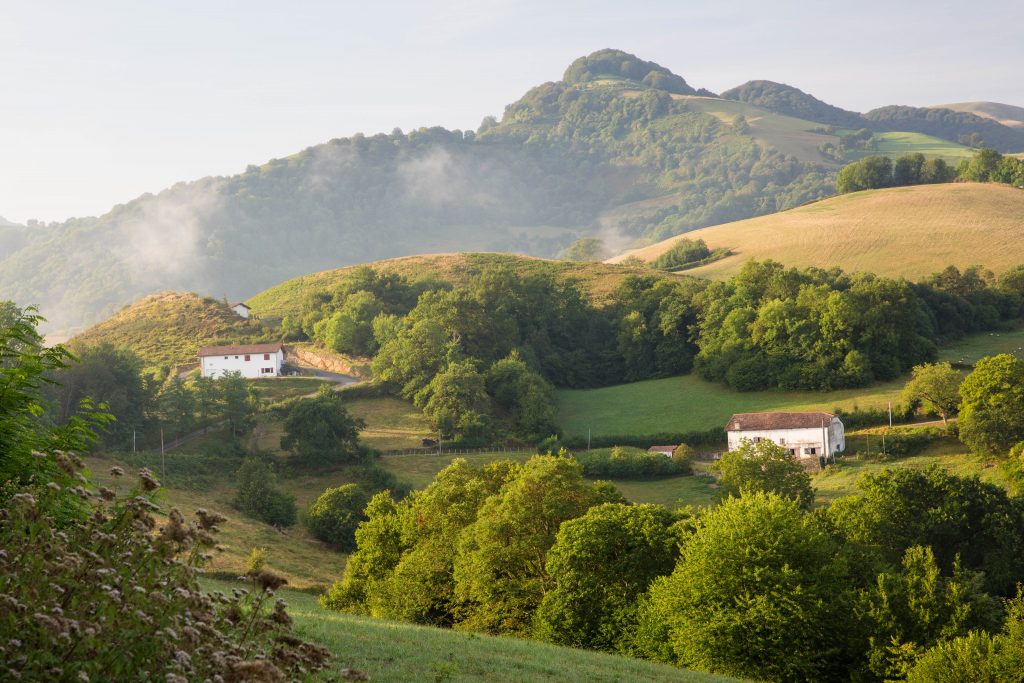 Day #2 to Roncesvalles was easily the most beautiful day we experienced. We continued to trek upwards to the crest of the Pyrenees, all while enjoying the lush rolling countryside dotted with belled sheep, horses and cows. At first, the clanging of the bells on the animals’ collars was irritating to me, but I eventually grew to love it. It was like our own personal Camino soundtrack. This was also when we crossed country borders into Spain. Oddly enough, the crossing is not marked very well; a simple fountain and cattle guard is all that indicated the new land.

While Orrison was my favorite albergue thanks to the scenery, Roncesvalles was the best in regards to history and true “Camino spirit.” This is the monastery’s albergue and it was recently renovated and modernized. Each floor sleeps some 100 pilgrims, but walled partitions separate the entire room into four person sleeping areas with a locking locker for each person. Sure, the nighttime rustling can be a bit noisy with 100+ snoozers, but that’s what ear plugs are for! 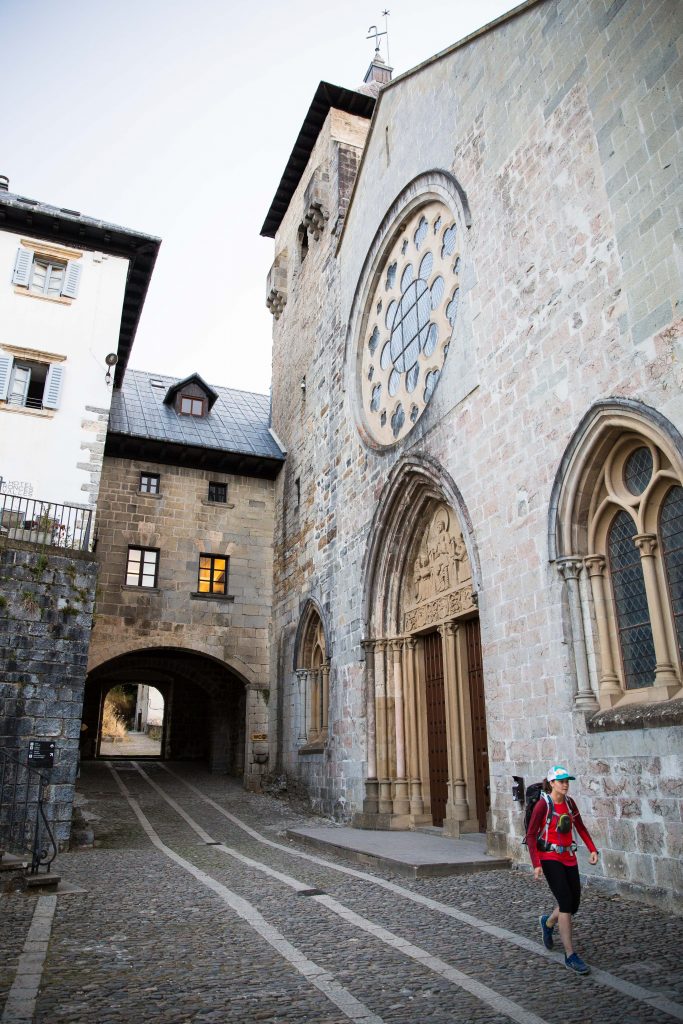 Leaving the monastery at Roncesvalles

The next two days of our trek continued in a blur as we spent our third night in Zubiri before wrapping up Will and my trek in Pamplona, Spain. I had long wanted to visit Pamplona after missing the opportunity when I visited abroad. I’ve been a fan of Hemingway’s writing since I was a kid, and Ernest Hemingway is THE man of Pamplona.  Plus, I was reminded at how much I love Spanish culture! It has such a vivacious spirit; you can truly feel the hum of the city beneath your feet as you walk through the cobblestone streets.

There are more stories to tell and experiences to share. Stay tuned. But what would you like to read about the Camino de Santiago? Anything in particular?

Technology & Travel {And The Next Adventure!}